According to Huawei, the company sold over 40 million Honor phones in 2015 - double that of 2014. An impressive achievement in a slowing market.

The Honor 8 is now available in Malaysia from retailers for just under RM1,700. This puts it within touching distance of the Oppo F1 Plus and the ZTE Axon 7. At least in terms of price, all these devices are scraping the bottom of the premium smartphone segment.

It looks like Huawei has decided to borrow a chapter from Samsung's A-series playbook. The Honor 8 has a metal chassis pegged between two glass sheets. While it looks premium from all sides, there are some unwanted side effects. The shiny glass surface is a real magnet for dust and fingerprints. Regular cleaning is absolutely mandatory. The phone's major standout feature is its twin 12 megapixel rear cameras with laser autofocus. It also has an eight megapixel front camera. The power and volume buttons are on the right side while the bottom houses the latest USB Type-C reversible connector.

Bucking the recent trend of integrating the fingerprint reader with the Home button, Huawei has kept it as a discrete unit on the rear side. In an interesting twist, the fingerprint reader is also a button which you can click. Based on the type of clicking (single, double or long), you can use it to launch apps such as voice recording, flashlight or open a browser.

The Honor 8 has the same 5.2-inch Full HD LCD display as its younger sibling, the Honor 5C. With a 423 ppi density, it falls below the pixel density of other premium smartphones such as the Galaxy S7. But it is comparable in brightness to devices in its price range like the Oppo F1 Plus and ZTE Axon 7.

It has been clear for some time now that Huawei has a preference for its own in-house processors. Unlike devices from the company's competitors which use Qualcomm processors, the Honor 8 uses the HiSilicon Kirin 950 SoC. The Kirin 950 consists of an octa-core CPU and an ARM Mali-T880 MP4 GPU.

The device also has 4GB of RAM and 32GB of storage. Neither of these are particularly eye-catching features. The storage can be further expanded using a microSD card in the second SIM tray.

The Honor 8 has a 3,000 mAh battery. Considering that the competition uses higher capacity batteries in their devices, this is also not too impressive. In our PCMark for Android battery life test, Huawei's smartphone lasted just five hours and 26 minutes. The Honor 8 trails the ZTE Axon 7's performance by almost an hour and even more so behind the Oppo F1 Plus.

Application performance is equally lacklustre. In our 3DMark benchmark test, the Honor 8 came out about three and a half times slower than the Axon 7 - mostly a result of its underpowered GPU. The other application benchmarks showed a performance gap hovering around 50 percent.

Fortunately, photos taken with the Honor 8 is on par with the competing devices. But again, unfortunately, it is not at the top of the quality pyramid in the premium segment. While daytime photos are very good, night photos lack detail in the darker regions. The Honor 8's dual lens camera system does not seem to help a lot in low light conditions. It is more useful for applying camera effects like depth of field.

See below a photo taken with the Honor 8. And this photo taken with the Samsung Galaxy Note 5 which only has a single lens camera. 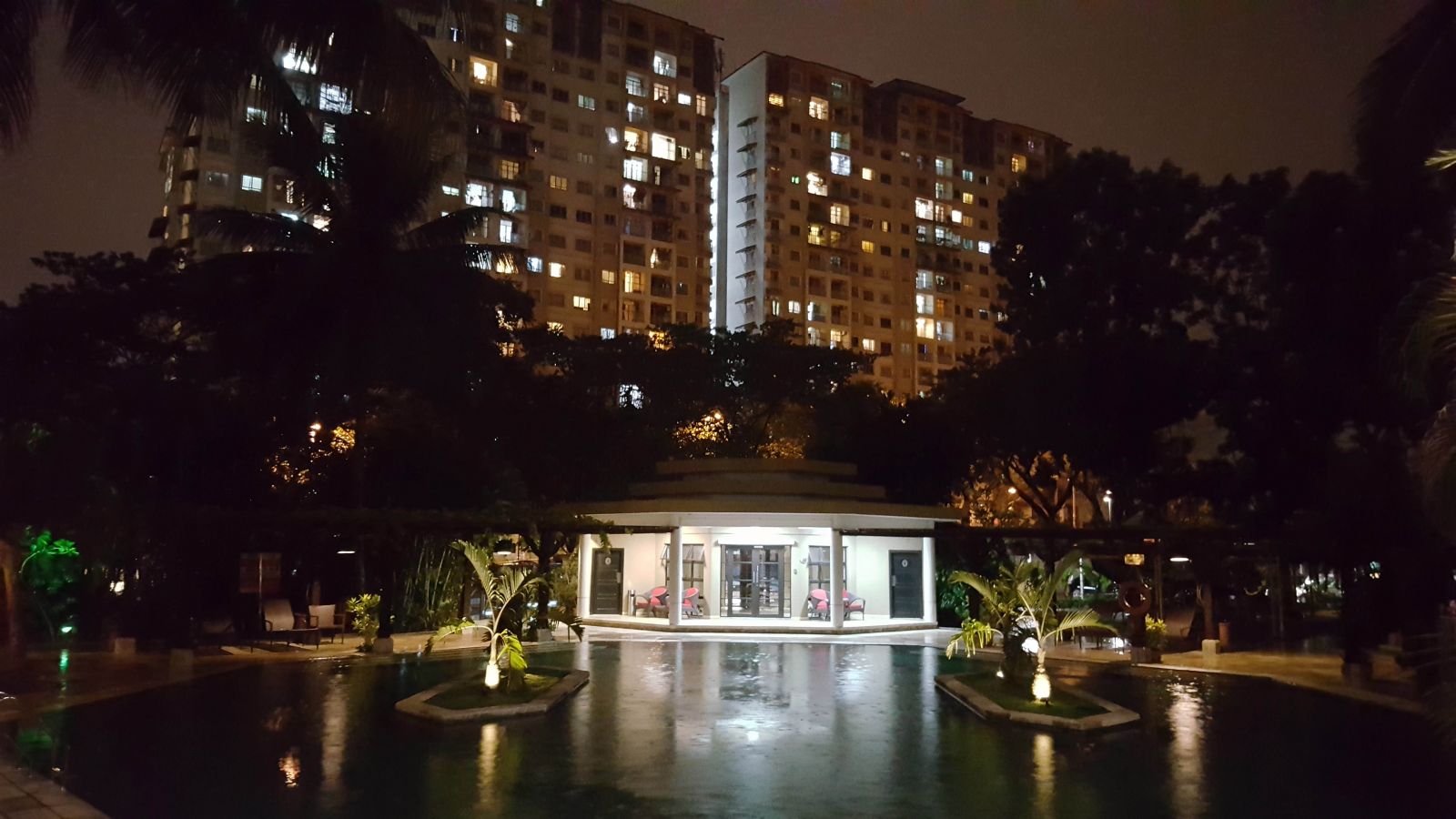 The camera app in the Honor 8 offers a number of standard colour filters. For the 'selfie' front camera, it also offers a 'beauty' slider. The effect of this slider is not particularly dramatic.

The phone comes with Android Marshmallow with Huawei's own Emotion UI (EMUI) running on top of it. EMUI adds its own icons, settings and notification bar. You can also customise the screen layout.

EMUI also includes actions based on gestures and voice control features under the Smart assistance tab in Settings. Voice control allows you to make calls or detect the phone if it is missing. Huawei has also included its extremely gimmicky 'Knuckle Sense', which lets you take a screenshot by 'knocking' the screen with your knuckles.

With no clear winners, the Honor 8 has a problem standing out in a crowd. While the Axon 7 can brag about top notch application performance or audio and the Oppo F1 can extol its selfie capability, the Honor 8 cannot claim leadership in any category. It just wallows in mediocrity. 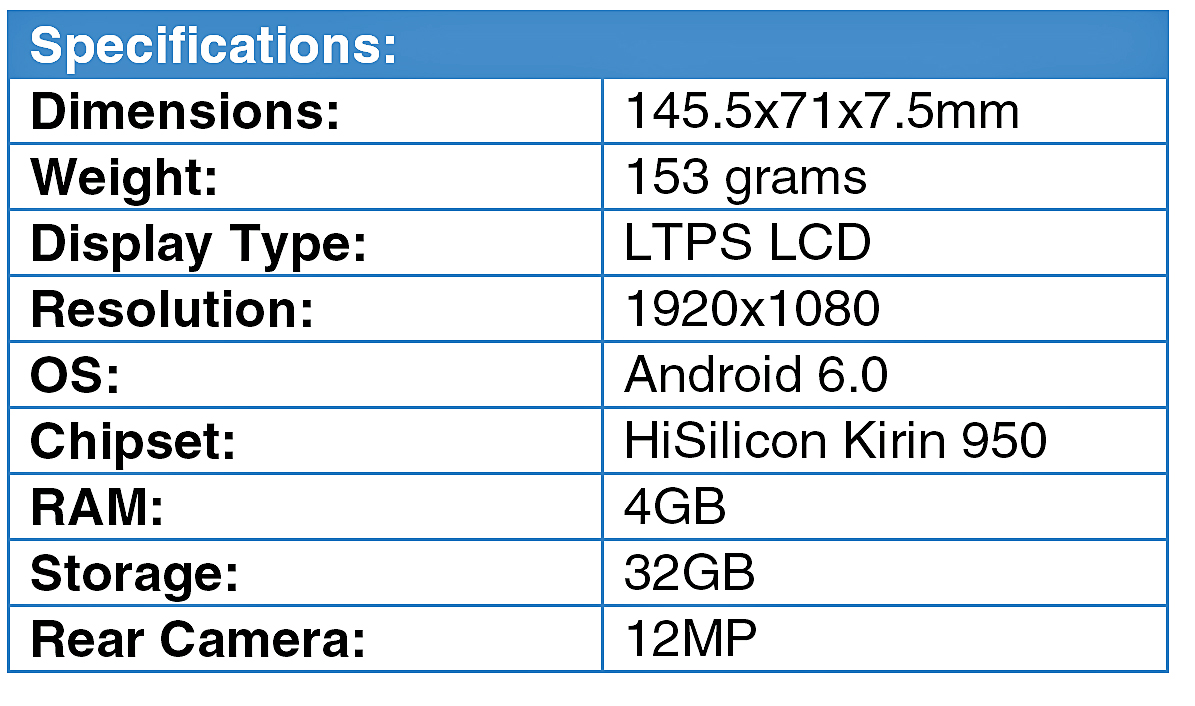 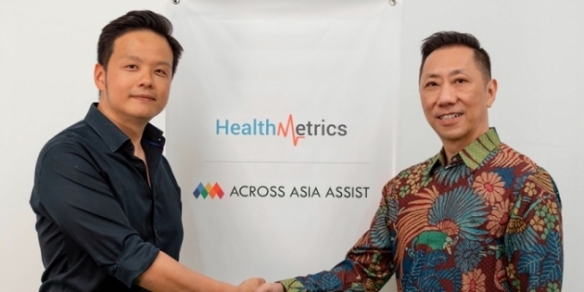