HP wants to use VR to take users to Mars

HP HAS announced that it has developed a unified approach and commercial solutions for virtual reality (VR), positioning itself as the partner of choice for businesses looking to adopt VR.

As part of this strategy, HP unveiled its first professional wearable VR PC- the new HP Z VR Backpack. Crafted to bring the full potential of VR to life, it said to be a secure and manageable VR PC.

“Making the most of this technology requires a collaborative relationship between customers and partners.” The opportunities for commercial VR broadly range from product design, architecture, healthcare, first responder training, automotive and entertainment. This may result in the reinvention of the automotive showroom experience to changing the way hospitals train their staff.

HP said its technology not only provides commercial-grade reliability but also established partnerships that bring together the complete VR ecosystem with Intel, Nvidia, Technicolor, HTC Vive and others.

According to the company, it is investing in immersive virtual and augmented reality technologies to give its customers and partners tools for commercial VR use cases.

Apart from that HP also announced its HP Mars Home Planet, a project in partnership with Nvidia, Technicolor, Fusion, Autodesk, Unreal, Launch Forth and Vive. The collaboration will create a global online co-creation community to reinvent life on Mars in virtual reality.

An evolution of display technologies 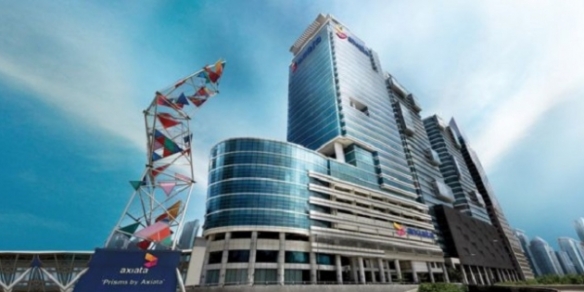