HP RECENTLY took the wraps off the latest iteration of its Omen by HP gaming laptops.

Engineered from the ground up for gaming enthusiasts who need more power, HP launched two models: the Omen by HP 15 and Omen by HP 17.

As their names denote, the two models differ by way of offering two different screen sizes with the former sporting a 15.6-inch display while the latter has a 17.3-inch display, both of which have slimmer bezels for more screen real estate.

Speaking of the display, HP offers several options to upgrade the display including a 144Hz 1080p display, 60Hz 1080p and Nvidia G-SYNC technology on select configurations.

On the inside, the two Omen gaming laptops will come equipped with 8th Generation Intel Core i7 processors with up to six cores, up to 8GB DDR4 RAM and can accommodate Nvidia GeForce GTX1060 or 1070 graphics with Max-Q Design.

To store all the games you want to play, the new laptops offer a variety of storage options including Solid State Drives (SSD), Hard Disk Drives (HDD) or SSD + HDD.

To amplify the gaming experience, HP has included a set of stereo speakers tuned by audio experts Bang & Olufsen. For those who prefer to game using headsets, the new laptops offer DTS Headphone: X that simulates surround sound to better hear your foe’s footsteps.

Knowing that gamers crave the latest and most powerful, the new Omen by HP devices allow for easy Do-It-Yourself (DIY) modifications that can be made through a single panel on the bottom of the laptop. This would give gamers easy access to the laptop’s internals to upgrade its memory and storage. 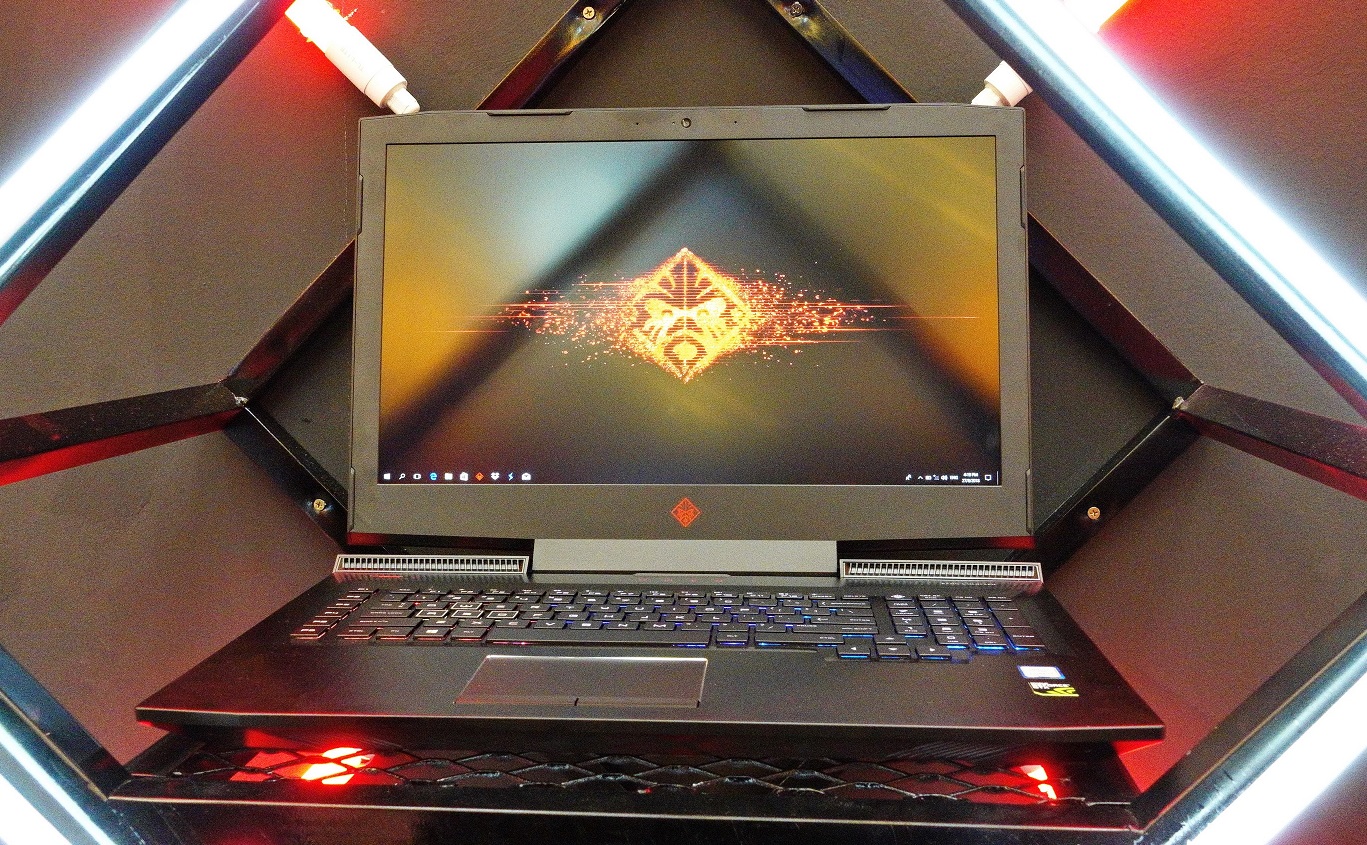 With a prize pool of US$50,000, the competition is expected to attract more than 3,000 gamers from across the Asia Pacific and Japan region. This includes countries like Singapore, Malaysia, Thailand, Indonesia, India, China, Korea, Australia and New Zealand.

Registration for the tournament is now open to participants. The team qualifiers will kick off online from Sept 15 onwards. The grand finals will be held in Bangkok, Thailand on Nov 2-4.