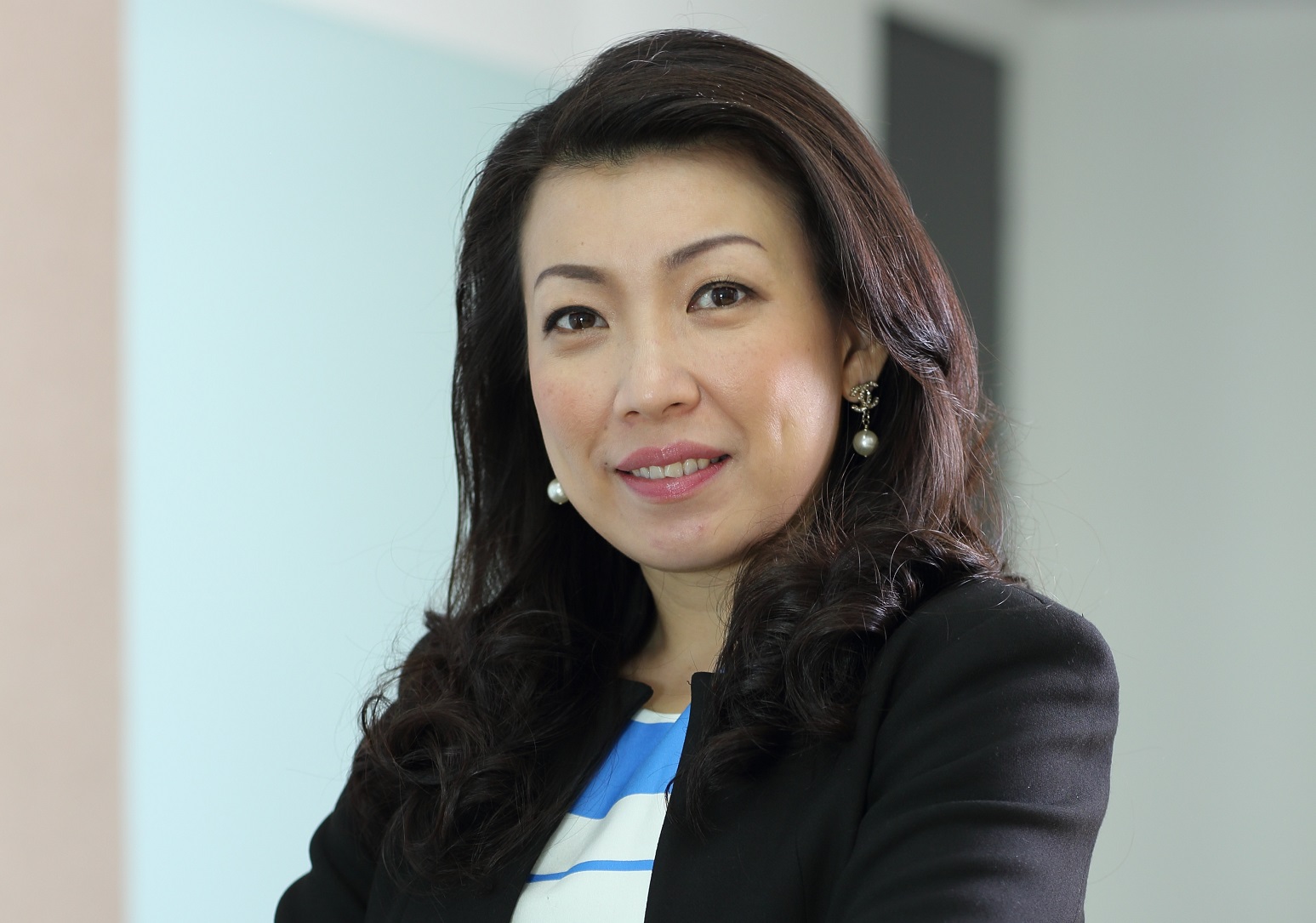 THE personal computer (PC) and printer market is an extremely competitive space, as it is filled with global players ranging from established US-based companies to those from Taiwan, China, and the rest of the world.

To remain relevant in this market, players need to be able to understand customers' needs and differentiate themselves from the rest.

For Hewlett Packard Malaysia, the market leader for PCs and laser jet printers, one of its key foci over the next few years will be security.

"With the increasing number of IT threats lately, organisations are looking for products that give them peace of mind," said HP PPS Sales Sdn Bhd managing director Kym Lim (pic) during an interview in Kuala Lumpur recently.

So far, the security focus by Lim and her team at HP is showing good results.

"It is a strong door opener in conversations. It creates a lot of attention and interest. We are seeing companies engaging with us again," she said.

Never take being in the lead for granted

Today, HP is one of the largest players in the consumer and commercial IT space in Malaysia. In 2016, it ranked first in the areas of consumer notebooks and commercial notebooks. In the printing market, it also came out on top in ink jet and laser jet printers. Globally, it is also among the top players in both the PC and printer markets.

Despite having a leadership position in most of the verticals it is in, HP understands that it needs to significantly change the way it approaches the market over the next several years in order to remain competitive.

"We embarked on a 'reinvent' journey -- whereby it involves reinventing the way we approach the market; the way customers do their computing and printing. We want to provide them with more value add, and to help them improve their working environment," said Lim.

The focus on security - which is part of HP's reinvent journey -  would also mean that the PCs, notebooks and printers are designed to help end-users to be more secure whenever, wherever.

For example: Its printers and notebooks can now come with the HP SureStart technology (that helps businesses protect against malicious attacks or malfunctions -- by allowing the devices to automatically restore a system's BIOS firmware to its previously safe state if attacked or corrupted.); The HP EliteBook 840 now comes with HP Sure View -- the world's first integrated privacy screen (useful for those who are concerned about visual hacking or disclosing sensitive information to onlookers).

It also has Sure Click technology -- where users can surf the Internet without fearing that the contents are unsafe (if the user clicks on a site which is note safe, the system will shut down the browser).

Lim explained that having technologies like SureStart on printers are very essential for today's business needs.

"Printers are always sitting on an open network. It is the easiest way to get penetrated by foreign software. It is a pathway for them to hack into the servers," she said.

Although declining to reveal how the company will perform (financially) over the next few quarters, Lim remains excited about the company's future roadmap.

"This year's roadmap is very attractive for us. We have a lot of activities lined up over the next 12 months," said Lim.

The company is also looking at increasing its focus on areas such as the A3 desktop printers, as well as managed-print services for the enterprise and government space.

"We will be looking at bundling in other solutions to increase the customers' cost savings," said Lim.