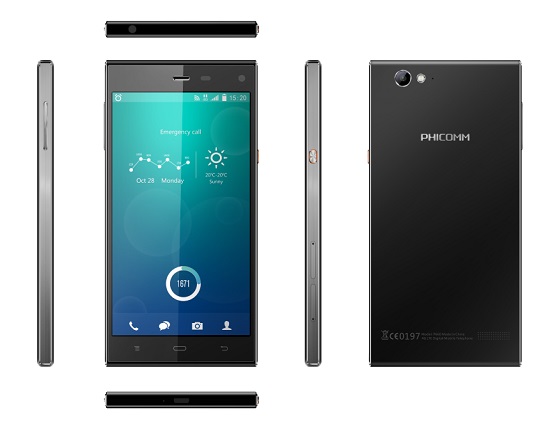 PHICOMM has announced the launch of its flagship P660 smartphone in South-East Asia, beginning with sales in Singapore.

The P660 made its debut appearance in Singapore at the CommunicAsia 2015 exhibition earlier this month.

Shanghai-based Phicomm started out in 2009 as an original equipment manufacturer (OEM) for various mobile phone brands, but the launch of the P660 4G/LTE (Fourth Generation/ Long-Term Evolution) smartphone under its Passion Series marks its own entry into the space.

“The P660 caters to consumers who demand a smartphone that not only packs a punch in functionality, but is also competitively priced,” said Jeffrey Fan, president of global sales and marketing.

The phone comes in a lightweight aluminium-magnesium alloy frame, together with a durable and wear-proof polycarbonate shell with anti-scratch matte finish, providing a touch of sleekness, the company  said in a statement.

Its uni-body design is 7.3mm thin and 110 grams in weight. The side keys for power and volume control complement make it perfect for one-handed operation.

Operating the Expect 5.0 user interface based on the Android Kit Kat 4.4.4, the P660 comes equipped with 2GB RAM, as well as the Snapdragon 1.5GHz Octacore MSM8939 processor. It comes with 16GB of storage built-in, which can be expanded with an external memory of up to 64GB using its microSD slot.

The 2,300-mAh battery provides over 10 hours of talk time, and up to seven hours of uninterrupted video viewing, the company claimed.

The P660 supports network connection over 4G/LTE, and it comes with dual-SIM support. It also promises a maximum download speed of 150Mbps. 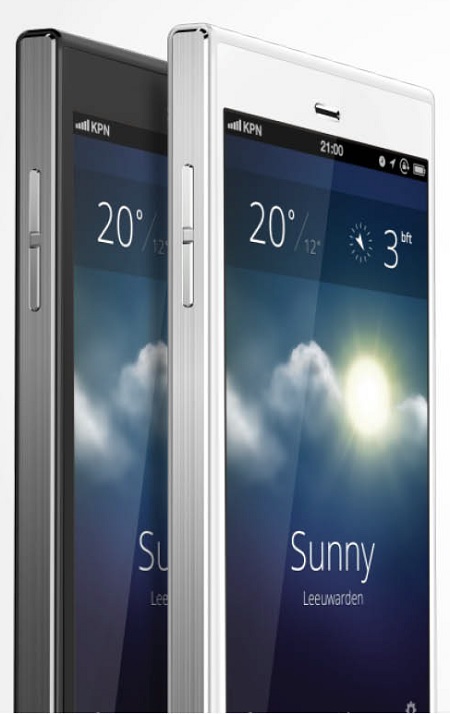 The front has a 5-megapixel camera.

For full technical specifications, click here. The P660 retails at S$318 (about US$240) via the Phicomm showroom and online store at www.phicommasia.com.