New head of Asia South for combined Nokia and Alcatel-Lucent NOKIA has announced that Nicolas Bouverot (pic above) will become the head of Asia South as part of the planned combination of Nokia and Alcatel-Lucent, after and subject to the successful closing of the public exchange offer for Alcatel-Lucent securities announced on April 15, 2015.

Bouverot will manage and oversee the combined company’s customer operations across Asia South which includes Bangladesh, Brunei, Malaysia, Maldives, the Philippines, Singapore and Sri Lanka, Nokia said in a statement.

This includes executing strategy and enhancing the company’s business relationship with customers, it added.

Bouverot, currently the head of Japan at Alcatel-Lucent, will report to Paul Tyler, head of Asia Pacific and Japan at Nokia.

“We are pleased to announce the appointment of Nicolas Bouverot as designated head of Asia South,” said Tyler.

“Nicolas has strong track record and extensive experience in driving best-in-class customer solutions across the market unit. I look forward to working with him as we continue to drive the business momentum in the market unit,” he added.

The proposed appointment is effective only after the successful closing of the public exchange offer and is subject to the completion of the relevant works council consultation procedures, Nokia said.

Under the offer, Nokia will hold more than 50% of the share capital of Alcatel-Lucent on a fully diluted basis.

Bouverot’s appointment follows the announcement of the planned senior leadership team and organisational structure for the combined Nokia and Alcatel-Lucent on Oct 7, 2015.

After the closing of the exchange offer, it is planned that the Networks business would be conducted through four business groups: Mobile Networks, Fixed Networks, Applications & Analytics and IP/Optical Networks.

Nokia Technologies would remain as a separate entity within the combined company. 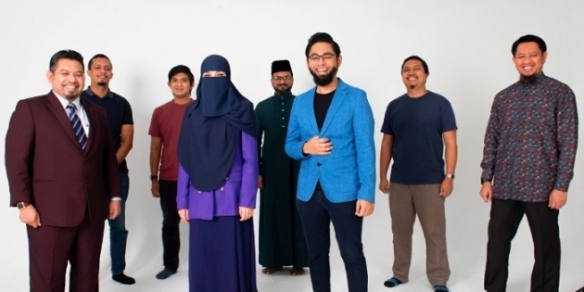