The new app complements existing FinalCAD apps already available on the iOS and Windows 8 mobile platforms, with nearly 100,000 users globally in total, the company said in a statement.

The Android app (pic above) has been developed natively and will benefit from the same level of quality and functionality as its iOS and Windows 8 counterparts, it claimed. 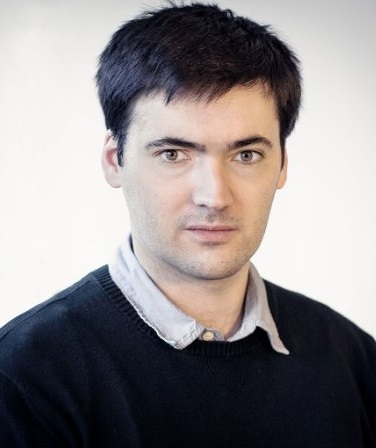 “This demonstrates our commitment to serve all users with the best level of performance, whatever platform they’re choosing,” he added.

FinalCAD has seen extensive use in Asia, especially in the South-East Asian region, the company claimed.

“While we’ve been already successful with our current offering on many local projects, the introduction of the Android app will open a breadth of new opportunities, given the widespread popularity of this mobile platform in Asia,” said FinalCAD Asia director Pierre Vauthrin.

FinalCAD is a mobile platform that helps construction stakeholders anticipate and fix all issues found during the building’s journey.

Unlike traditional construction software vendors, FinalCAD said it brings the benefits of Building Information Management (BIM) to the field, and predictive analytics. Since 2011, it has helped more than 4,000 projects in 25 countries, it claimed.

“We're delighted to hear that FinalCAD is expanding its commitment and resources to South-East Asian markets,” he added.

The FinalCAD Android app is immediately available for pro projects from the Google Play store here. The iOS version can be downloaded here, and the Windows version here.