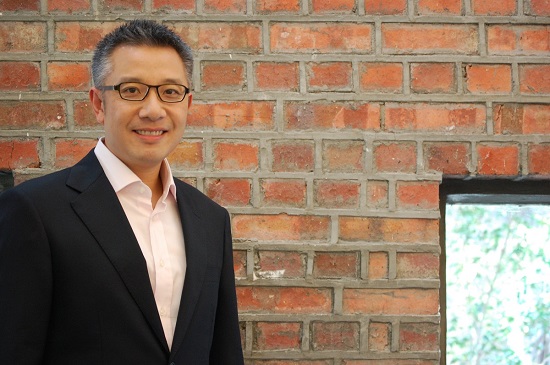 In late 2013, its chief executive officer Wing K. Lee (pic above) said he was confident that the company would break even in less than three years – that is, by the end of 2016 – according to a report in the business section of English daily The Star.

Wing displayed the same optimism in April last year, saying he was feeling “very good about breaking even soon.”

READ ALSO: Telco Deep Dive – U Mobile plans to be a ‘strong No 4’

YTL Comms, a wholly-owned unit of YTL Power Bhd, has been showing improvements in its financial results in recent times for the most part.

During the year, its revenue almost doubled to RM831.95 million, versus RM463.89 million in its previous financial year.

In a filing with Bursa Malaysia, YTL Comms said that the lower earnings and revenue were mainly driven by lower sales recorded from projects.

While it did not reveal what ‘projects’ it was referring to in the Bursa statement, industry observers have been speculating whether the weaker financial performance had anything to do with the ‘failed’ 1BestariNet project.

The Education Ministry awarded the 1BestariNet project, worth about RM663 million, to YTL Comms in 2011, under controversial circumstances.

The company was later fined RM2.4 million for failing to provide all 10,000 schools with the 1BestariNet e-learning solution.

“In a statement by the [education] ministry late last year, it said that it has arranged for an interim Internet service from other providers so that teachers at the schools can continue conducting online learning services,” a telecommunications analyst from a local brokerage said.

“So that may have somewhat impacted YTL Comms’ financial performance,” the analyst told Digital News Asia (DNA) under condition of anonymity.

DNA reached out to YTL Comms chief Wing for further information and his comments, but he had not responded as at press time.

While lower project sales have affected the company’s business, industry observers see an even bigger concern for YTL Comms, and that is the increasingly challenging competitive landscape.

“No doubt, the revenue from projects can be a boost to the company’s financials, but at the end of the day, YTL Comms is a retail market-driven services provider, so its competitiveness in this space will be the bigger driver going forward,” said another analyst.

Although its main rival appears to be Telekom Malaysia Bhd subsidiary Packet One Networks (Malaysia) Sdn Bhd (or P1), as both own the same spectrum band, the truth is that YTL Comms also directly and indirectly competes against mobile players like Maxis Bhd, Celcom Axiata Bhd, Digi.Com Bhd and U Mobile.

Just like YTL Comms, these companies are offering consumers services that allow them to be connected to the Internet while on the go.

CIMB Investment Research and Alliance DBS Research, in their respective research reports, said that YTL Comms is unlikely to see an improvement in performance for the full year ending June 30.

The only consolation for YTL Comms is that it is not the only player having such a challenging time. Its closest rival P1 is also still in the red.

During the first quarter of 2015, P1 is believed to have recorded a net loss of approximately RM60 million, which is about 20% higher than the RM49.8 million net loss it recorded during the three months ended Dec 31, 2014.

[These numbers were derived using Green Packet’s financial results, where it reported that its “share of net losses of associates” were RM18.57 million and RM15.5 million for the quarter ended March 31, 2015 and Dec 31, 2014, respectively. Green Packet still has a 31.1% stake in P1].

CIMB Research, in its report, said it expects TM’s earnings dilution from P1 to build up significantly over the next three years.