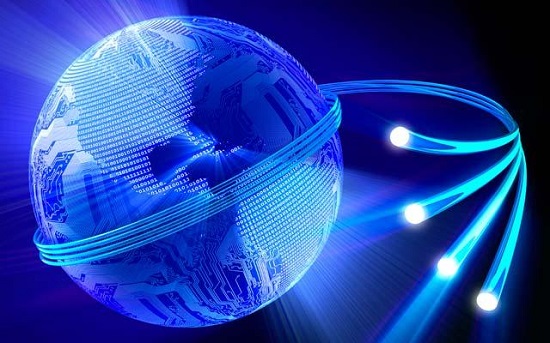 These additional miles add to the more than 32,000 100G miles already deployed on Verizon’s US network and 8,500 100G miles on its European network, the company said in a statement.

“Like other regions in the world, Asia Pacific is seeing solid traffic growth from such drivers as cloud services, over-the-top video and unified services,” said Helen Wong, director of Asia Pacific products for Verizon.

“By deploying 100G, Verizon stays ahead of its global customers’ increasing demand for bandwidth while improving quality and increasing the efficiency of our global network,” she added. By implementing advanced fibre optic technology on the current fibre system, up to 10 times the amount of network traffic can be carried on a standard route, allowing for better use of the existing fibre infrastructure, the company added.

Additional efficiencies are gained from 100G technology because of its ability to carry traffic on a single 100G wavelength instead of 10 individual wavelengths operating at the current standard of 10 gigabits per second.

Enterprise customers increasingly leverage innovations such as virtualisation, automation and optical network technology that improve network efficiency and reliability and are critical to networks handling massive growth, it said.

In addition, Verizon’s recent Secure Cloud Interconnect agreements with Google, Salesforce, Hewlett-Packard, Microsoft and Amazon Web Services are expected to fuel the demand for 100G connections between the Asia Pacific region, Europe and the United States.

Nasdaq-listed Verizon was the first carrier to deploy 100G technology on an ultra-long-haul optical system in the United States in 2011. A Dow 30 company with more than US$120 billion in 2013 revenues, it employs a workforce of 176,800.