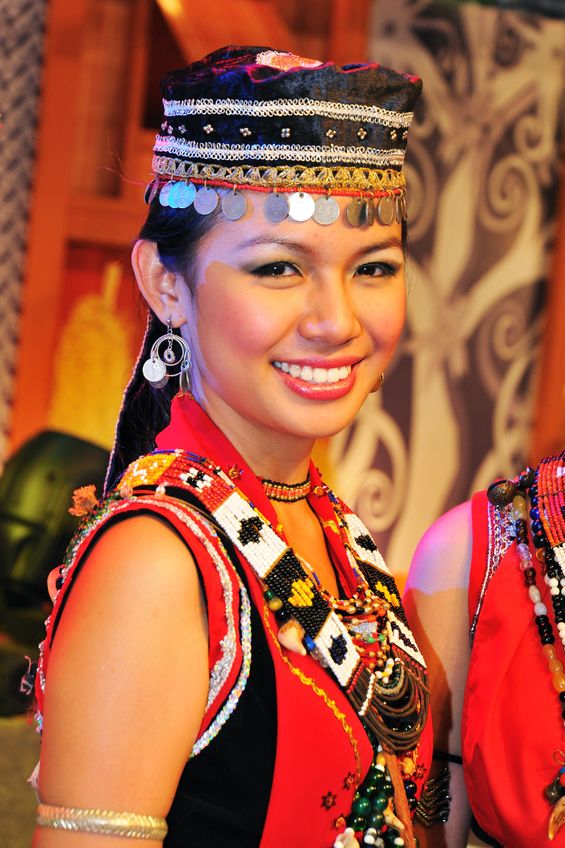 The PTN solutions would be used to expand Sacofa’s mobile backhaul infrastructure to over 550 wireless towers, allowing its customers to expand their 3G/ 4G (Third/ Fourth Generation) coverage to over 2.3 million residents, Tejas Networks said in a statement. Financial terms were not disclosed.

With over 3,000km of terrestrial fibre deployed in Sarawak, Sacofa is a one-stop provider of up to 400 Gbps of capacity to licensed network operators in Malaysia.

“As we expand the access to advanced telecommunication services for the people of Sarawak, we are creating a network that will be flexible, reliable and scalable for our service provider customers for years to come,” a Sacofa spokesman said

“We also chose Tejas Networks’ versatile, web-based Network Management Software (NMS) to simplify the effort configuring, provisioning and operating such a large network,” he said in the statement issued by Tejas networks.

“We are delighted with the opportunity to work with Sacofa and to deliver significant value to its next-generation network, which is one of the largest live PTN networks in South-East Asia,” said Tejas Networks chief executive officer Sanjay Nayak.

“Our Packet Transport Solutions enable Sacofa to build a future-ready infrastructure that is capable of serving the needs of multiple 2G, 3G and 4G mobile service providers and simultaneously meet its demanding SLAs (service-level agreements),” he added.