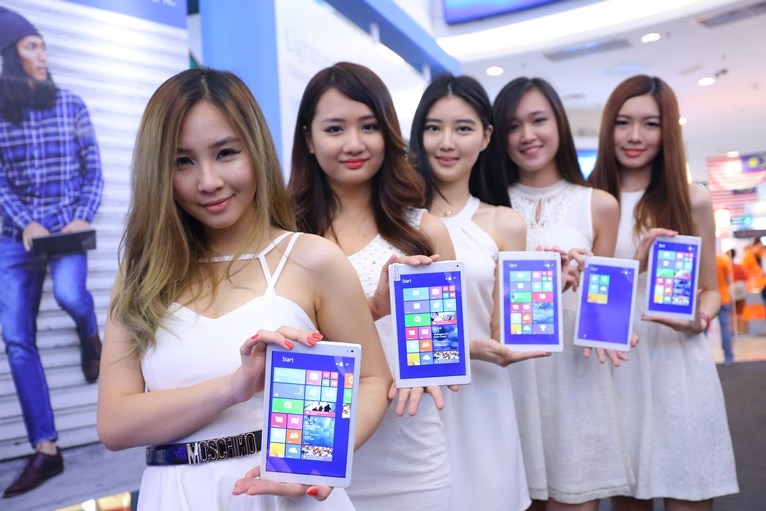 These extras are being offered by SNS Network itself, the company said in a statement.

“The Joi 8 gives its users access to the full blown PC experience – be it for entertainment or for work,” said SNS Network managing director Ko Yun Hung.

The Joi 8 is the first device in a series of Intel-powered Windows tablets to be released by SNS Network, and will retail for RM499. A 10in variant of the tablet will also be released at a later date, the company said.

“We’re pleased that the Intel Atom Quad Core processor was SNS Network’s processor of choice for the Joi 8 and it brings us great joy to be part of Malaysia’s first Intel-powered Windows 8.1 tablet,” said Prakash Mallya, managing director of Intel South-East Asia.

Consumers can place their orders for the tablet at Plaza Low Yat in Kuala Lumpur from Sept 4-7, after which they would be able to pre-order the tablet at SNS Network outlets nationwide.

The tablet will be available for purchase online exclusively from Sept 4-10 at Lazada. “The Joi 8 runs on Windows 8.1 with Bing so everything you’ve been doing on your home PC, you can now bring with you everywhere you go,” said Sunny Ooi, director of the Consumer Channels Group at Microsoft Malaysia.