AS part of its 47th anniversary celebrations, Indosat, member of Ooredoo Group, has announced the launch of what it described as Indonesia’s fastest LTE (Long-Term Evolution) service, ‘Super 4G-LTE’ offering speeds of up to 185Mbps.

The launch marked the completion of the company’s network modernisation programme in 23 cities nationwide, Indosat said in a statement. “This development allows Indonesians to enjoy the very latest telecommunication technology available in the world, providing the fastest speeds and stable data service to support all types of communication activities with increased ease, pace and convenience,” he added.

Indosat said it is aiming to go beyond traditional communications. As part of this, its digital services strategy includes significant investment to support a growing app ecosystem and to offer mobile finance, education and e-commerce services.

“This is a great development for Indosat, and most importantly for our Indonesian customers,” said Ooredoo group chief executive officer Dr Nasser Marafih.

“Customer experience is really important to us, across all of the markets that we operate in, and this development means that our Indonesian customers can enjoy the best experience through access to cutting-edge technologies, faster browsing speeds and stronger connections.

“This is particularly important due to the potential social and economic benefits associated with faster, more reliable mobile broadband,” he added.

Across its footprint Ooredoo already provides 4G LTE services in Qatar, Oman, Kuwait, and the Maldives, and is adding additional network resources for 2G and 3G customers across its international footprint, the company said.

In the first half of 2013, the company had 56,5 million mobile subscribers through a variety of brands, among others; IM3, Mentari and Matrix.

Ooredoo itself reported revenues of US$9.3 billion in 2013 and had a consolidated global customer base of more than 95 million people as of Dec 31 2013. Its shares are listed on the Qatar Exchange and the Abu Dhabi Securities Exchange. 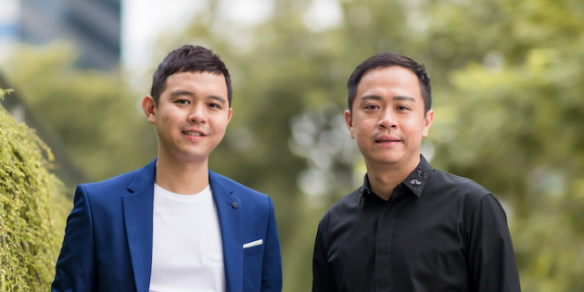