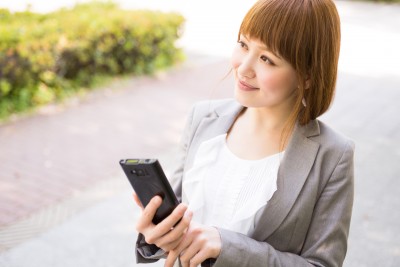 ACCORDING to eMarketer, Google earned more than half of the US$8.8 billion advertisers worldwide spent on mobile Internet ads last year, helping propel the company to take in nearly one-third of all digital ad dollars spent globally.

In the independent market research company’s first-ever figures on worldwide digital and mobile advertising revenues at major Internet companies, it estimates that Google made US$4.61 billion in mobile Internet ad revenues last year, more than triple its earnings in 2011. This year’s mobile revenues will be up a further 92.1% to US$8.85 billion.

After making nearly half a billion dollars worldwide on mobile ads last year, Facebook -- which had no mobile revenue in 2011 -- is expected to increase mobile revenues by more than 333% to just over US$2 billion in 2013, accounting for a 12.9% share of the global net mobile advertising market.

According to the report, Twitter is also expected to see its worldwide mobile ad spending share increase this year to about 2% of the total, but in the United States, Twitter will have a 3.6% share.

eMarketer estimates that across all digital platforms, Google continues to reign as not only the largest beneficiary of digital ad spending in the United States, but worldwide as well. The search giant made US$32.73 billion in net digital ad revenues in 2012, equivalent to nearly 31.5% of total worldwide digital ad spending that year.

“This year, Google will increase revenues faster than the overall market thanks to continued monetisation of YouTube and growing adoption of mobile advertising, leading to a gain in share of the total digital advertising market,” said the report.

In 2011, the research company estimates that 55.59% of all digital ad revenues worldwide went to companies in the 'other' category. By the end of this year, their share will drop to 52.28%.

“However, with plenty of room for growth in the worldwide mobile market, eMarketer continues to believe there is space for other players to emerge and potentially gain significant share,” the report said.