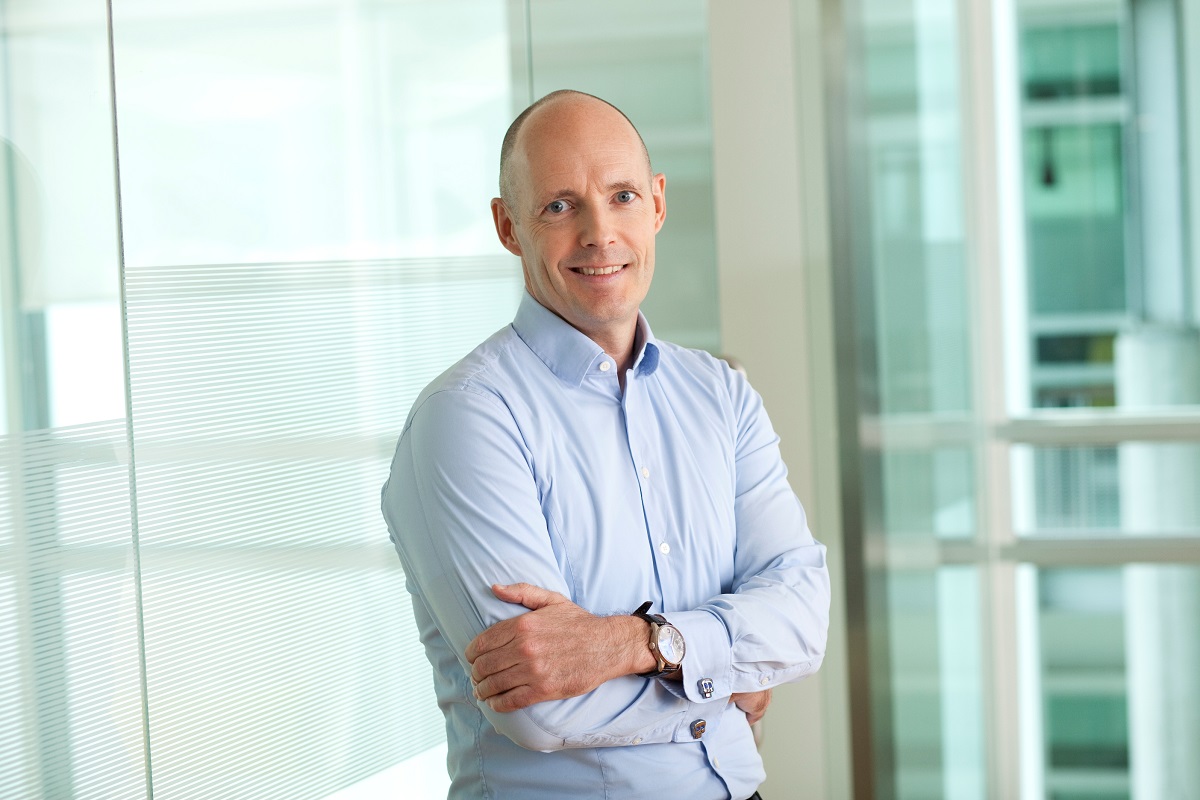 “During the briefing earlier, the top management indicated that capex for this year will be higher than last year,” said an analyst from a foreign brokerage who attended DiGi’s briefing. “Unfortunately, the company did not disclose further details.”

DiGi said that it has managed to expand its 3G/ HSPA+ (Third Generation/ High Speed Packet Access) network significantly during the year and claims that its 3G/ HSPA+ network now covers 80.1% of population, versus 67% coverage in 2012.

“With a stronger-than-ever network over a larger coverage footprint, we are solidly positioned to deliver an even better Internet experience to our growing base of customers across Malaysia,” chief executive officer Henrik Clausen (pic above) said in a media statement.

During the quarter ended Dec 31, 2013, it also registered a 6.3% or RM1.73 billion gain in revenue. The gain was partly driven by higher service revenue from a higher subscriber base, as well as strong momentum in its mobile Internet growth.

“The healthy momentum gained in the quarter poise DiGi for a good start for year 2014,” the company said in its management discussion and analysis report filed with Bursa Malaysia on Thursday (Feb 6).

The full year numbers were also slightly above most analysts’ expectations of RM1.64 billion. HwangDBS Vickers Research, in a report, had forecasted DiGi to register a net profit of RM1.59 billion for the full year ended Dec 31, 2013.

Its 2013 financial results also reaffirm the trend of declining SMS business and the growing importance of the mobile Internet business.

The year also saw average revenue per user (ARPU) trend remaining stable, with prepaid ARPU maintained at the RM41 level while the postpaid ARPU was at the RM83 level.