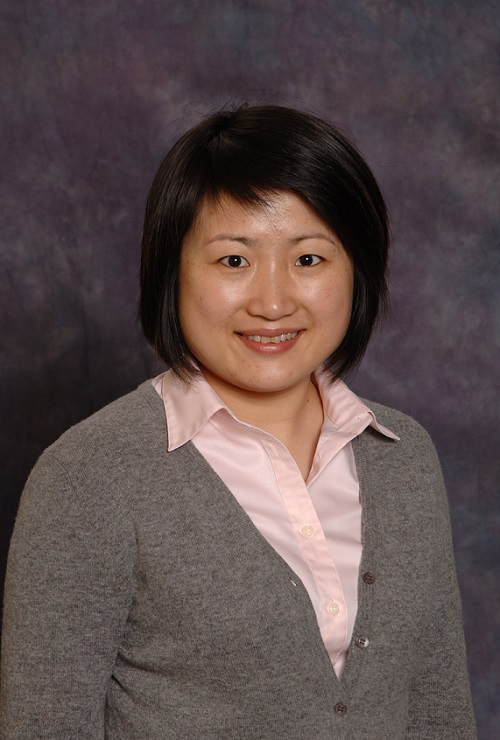 ASIA Pacific's mobile payment transaction value is expected to grow 38% in 2013 to reach US$74 billion, according to Gartner Inc.

Deployments in developed markets such as South Korea and Singapore, and in developing markets such as India, are expected drive healthy growth in this region. As a result, in 2016, Asia Pacific will overtake Africa to become the largest region by transaction value, reaching US$165 billion, the research firm said in a statement.

"We expect global mobile transaction volume and value to average 35% annual growth between 2012 and 2017, and we are forecasting a market worth US$721 billion with more than 450 million users by 2017," said Sandy Shen (pic), research director at Gartner.

"Nevertheless, we have lowered the forecast of total transaction value for the forecast period due to lower-than-expected growth in 2012, especially in North America and Africa,” she said.

Near Field Communications (NFC) transaction value has been reduced by more 40% throughout the forecast period due to disappointing adoption of NFC technology in all markets in 2012, and the fact that some high-profile services, such as Google Wallet and Isis, are struggling to gain traction.

Money transfers and merchandise purchases will account for about 71% and 21% respectively of total transaction value in 2013, making them by far the largest contributors.

However, worldwide, people are not purchasing as much because the buying experience on mobile devices has yet to be optimised, Gartner said. People are spending less via mobile devices than via online e-commerce services and at retail outlets. Merchandise purchases account for about 23% of the total value forecast for 2017.

Money transfer value continues to increase because users are transacting much more frequently (although at lower values) due to the wider availability of services and to transaction costs that are lower than those of traditional bank services.

This makes money transfer a leading use case, one that Gartner forecasts to account for almost 69% of the total value in 2017.

Bill payment value is expected to grow 44% in 2013 and have consistent growth through the forecast period.

This is due to higher value per transaction figures as more consumers in developed markets perform bill payments via mobile banking services, along with consumers in emerging markets who are transacting at higher values originally forecast.

Bill payments will account for about 5% of the total value forecast for 2017.