Published and owned by Business Insider Inc, BusinessInsider.com is a leading business and technology news website in the United States. Since it launched in 2007 as Silicon Alley Insider, followed by a rebrand to Business Insider in 2009, the digital news site has become required reading for a new generation of business leaders, Rev Asia said in a statement.

“While the sites here will continue to carry Business Insider’s award-winning international content, we are committed to delivering up-to-the-minute, locally-relevant news on developments happening right here in the region, in the style and tone that Business Insider’s readership is accustomed to,” he added.

Advertisers that have committed to the launch of the new Business Insider sites include Volkswagen, DiGi and CIMA, Rev Asia said.

“We welcome this partnership with Rev Asia and are excited to launch Business Insider in South-East Asia with them,” said Business Insider Inc president and chief operating officer Julie Hansen.

Rev Asia owns and operates a stable of brands across print and digital platforms with a combined reach of approximately 14 million people every month, among them the news aggregation site Says.com and Microsoft’s MSN Malaysia.

It was formed out of an RM60-million merger between Catcha Media Bhd subsidiaries and Says Sdn Bhd, which runs Says.com.

In 2013, Rev Asia identified the lifestyle, Malay-language, women and news segments as key verticals that it plans to venture into digitally by mid-2014. It said the launch of Business Insider in Malaysia, Singapore and Indonesia is in line with those aspirations and marks its continued expansion into the Asean region. 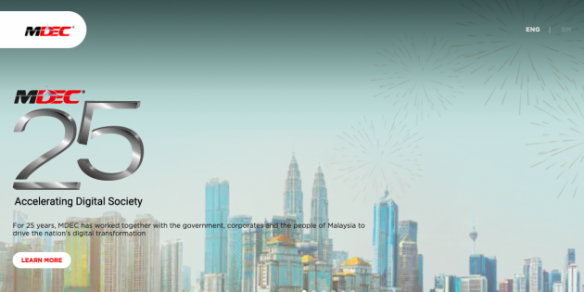