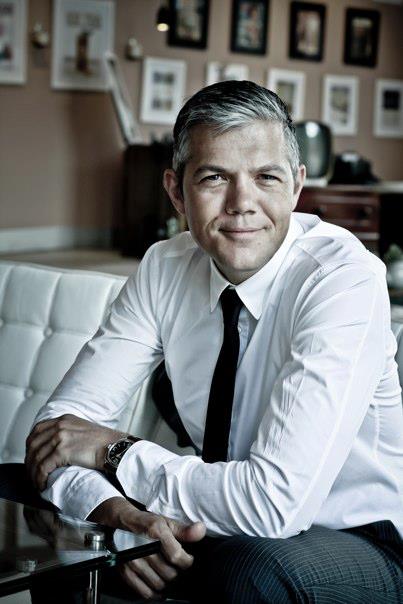 This marks the second former Oracle executive the company has brought on board, following the October appointment of Rob Coyne, who has held senior positions at global software companies, SAP and Oracle, to the role of managing director for Europe, Middle East and Africa.

Van Woudenberg will report to senior vice president of revenue, Ted Krantz, joining a rapidly growing team already responsible for considerable growth of Kenshoo’s client base in Asia since the company first established a regional presence in 2009.

Krantz said that Kenshoo began planning for the globalisation of digital marketing half a decade ago and has had dedicated resources in China, Japan, and Australia for many years.

“Michel [Van Woudenberg] brings the type of leadership and focus Kenshoo needs to rally around our premier clients in Asia Pacific. We continue to scale rapidly around the world to keep pace with the growing demand for advanced marketing optimisation solutions, and his background makes him well equipped to take our APAC operations to this next level,” he added.

Commenting on his appointment, Van Woudenberg said that few technology companies possess the track record of client excellence that Kenshoo currently boasts of, both globally and in Asia Pacific.

“It’s rare to have the opportunity to join a company with multiple products rated as best-in-class and I’m excited to take the Kenshoo solution to market and raise the bar for client success even higher,” he added.