MALAYSIA’S propensity for social shopping stands out on a global scale, coming in second place behind Indonesia which took the top spot with 78%, according to a Rakuten survey of the 12 markets it operates in.

However, Malaysians have yet to take to mobile shopping in a big way, and still prefer physical or in-store purchases, Rakuten said in a statement.

The Japanese e-commerce company and owner of Malaysian marketplace Rakuten Online Shopping said that according to its E-commerce Index, an independent global survey into shopping trends, 67% of those questioned in Malaysia said they would recommend a product via a social media platform.

This was conducted in 12 countries: Austria, Brazil, France, Germany, Indonesia, Japan, Spain, Taiwan, Thailand, the United Kingdom and United States, and for the first time, Malaysia. The online survey, conducted by Survey Sampling International, questioned over 5,000 respondents in total, with 400 of them from Malaysia. The data shows the majority of Malaysian shoppers are keen to share their online purchases on popular social networking sites such as Facebook, Twitter, and Pinterest. The data also indicates consistent global trend where on average almost half of respondents (45%) are actively recommending products on social media sites.

Through this sharing, shoppers are allowing friends and family to view their purchases while showing their affinity for a particular brand or product, Rakuten said.

Globally, the research also found that the average online spend across the markets surveyed was US$725 (RM2,263) per person over the year 2012 (click table to enlarge).

However, there were big differences between countries, with the United Kingdom leading the way with an average spend of US$1,700 (RM5,308), while at the other end of the spectrum Indonesians only spent around US$239 (RM746) per person in 2012.

Malaysia’s average online spend of U$344 (RM1,074) per person sat at the lower end of the global spectrum but stacks up higher when compared to neighboring countries such as Indonesia and Thailand. 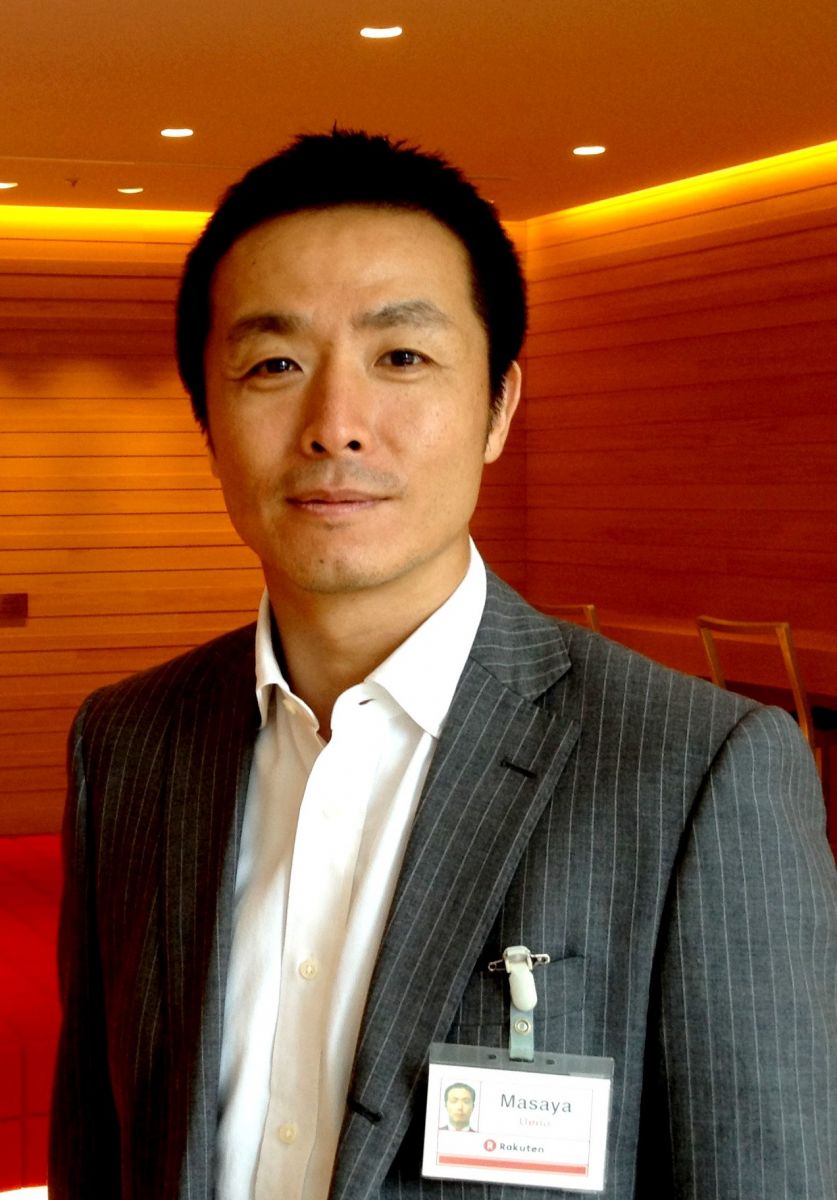 “The findings show that Malaysia is riding on the social shopping wave, which is consistent with trends we’re seeing globally,” said Masaya Ueno (pic), president and chief executive officer of Rakuten Online Shopping.

“There is a definite increase in users taking their shopping online in the past two years and we expect this to continue rising at a steady pace, especially with the proliferation of linking social networks to e-commerce sites.

“It signals the need for online shopping to integrate features that allow users to easily share their purchases on social channels in order to improve their overall experience in line with their demands and behaviors,” he added.

A majority of Malaysians are still choosing their PCs over mobile phones or tablets for their browsing and purchasing needs, with almost 85% of respondents using their computers to make purchases online.

In the same light, Malaysian shoppers still prefer to make in-store purchases as compared to mobile or online purchases, with over 35% of respondents choosing to shop in physical stores and over 36% saying that their purchase decisions are dependent on the situation.

While more Malaysians are starting to embrace online shopping, data shows that many are still cautious about using mobile devices to complete their purchases.

“Whether online, on mobile, or in-store, consumers are coming to expect a uniform brand experience across all available channels. It’s no longer enough for retailers to merely have a website that complements the brick-and-mortar presence, but they must provide shoppers all the information they require through their website or mobile shop-fronts,” Ueno said.

“Retailers also need to ensure their presence is prominently visible in both online and offline, which will help capture customers and broaden sales opportunities across multiple channels in this era of commerce,” he added.