DNA on BFM: Are Uber and GrabTaxi transport companies?

THE lead discussion on today’s Digital News Asia (DNA) segment on BFM Radio’s Tech Talk show was about something interesting happening in Jakarta right now, where Uber and GrabTaxi cars have been seized.

And if you missed the news, I was able to talk about it because as of Sept 8, DNA has started covering the bubbling tech ecosystem in Indonesia.

Together with Jeff Sandhu, who hosted the show today, we had an interesting discussion about how government regulations, not just in Indonesia and Malaysia but around the world, are seriously lagging behind the pace of innovation set by technology companies.

An example of this is now being played out all over the world through the friction between governments and US-based company Uber Technologies Inc’s ride-booking platform which, while loved by consumers who use it, has undercut the livelihood of taxi drivers.

At the same time, Malaysian-founded and Singapore-headquartered GrabTaxi is also facing the same problem even though it is registered as a legal business entity in Indonesia – a stipulation the regulators ask for the two companies to operate in their country.

So what is going in here? Sandhu and I shared our thoughts on this, and I make a prediction about Airbnb’s service as well!

Moving from technology and government regulations to the Asean Economic Community (AEC) that goes live on Dec 31 2015, the National ICT Association of Malaysia (Pikom) plans to propose a task force to address common policy matters related to ICT and the AEC.

That number is poised to grow significantly after AEC policy and programme implementation formally takes shape by Dec 31. Pikom is hoping that streamlined regulations can be created from this move to enhance the ICT ecosystem in the region.

We also talked about WiFi calling coming to Malaysian consumers next year as a way for the telcos to combat the menace of messaging apps that now also make calls, and about a startup in Malaysia that bravely talks about making property agents irrelevant. A pipe dream?

Listen to the podcast below for more: 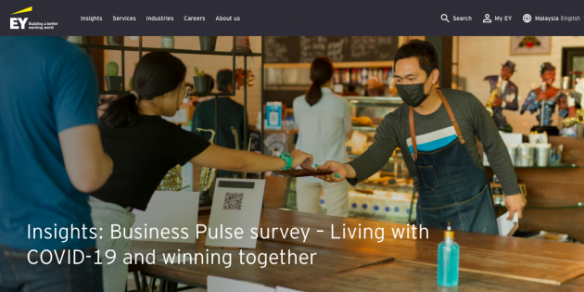