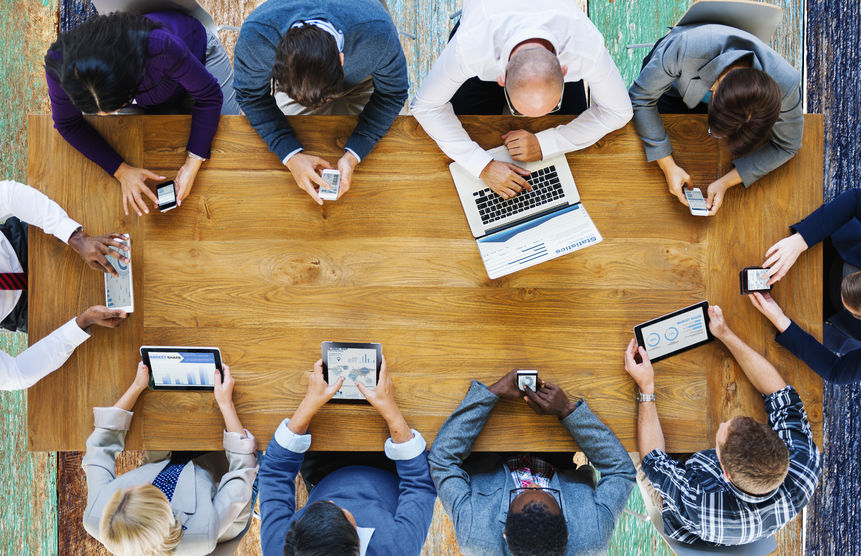 WE HAVE a problem.

It is a problem that has been much-debated for the longest time, with possible solutions in sight. However, lack of political will and providing too much leeway to the dominant fixed broadband player have led to the problem being a thorn in many a Malaysian’s side.

What is this problem? The reality is that high-speed broadband access for Malaysians is far more expensive than what people pay in countries, such as Singapore, for example.

You know that this is not going to be a happy, sunshine-y commentary, right? Far from it. At Digital News Asia we tell the truth, however ‘unreasonable’ it may seem to certain parties.

Now that we’ve set the stage for the rest of this article, let us delve deeper into this problem of fixed broadband penetration and prices in Malaysia.

The current broadband situation in Malaysia

The July 2018 edition of the World Bank’s Malaysia Economic Monitor highlights that when it comes to the adoption of fixed broadband services, Malaysia lags behind other countries at a similar level of economic development, with limited use of fibre optic broadband services.

“Available data indicates that only about 8% of Malaysian households use fibre broadband services, with a slow growth rate. By comparison, the rate of adoption of the services in Singapore, Republic of Korea and Japan stands at 99%, 85% and 60% respectively,” the World Bank said in the report.

One may argue that it isn’t fair to compare our fibre broadband penetration to a country such as Singapore, which is much smaller and therefore easier to connect. Similarly, the geographic make-up of South Korea and Japan are also very different from Malaysia.

What is harder to disprove however, is another fact brought up by the World Bank in the report. It points out that not only is fibre broadband growth in Malaysia hampered by the high cost of these services, the cost of these services remains high despite Malaysia having had one of the highest per capital levels of private investment in telecommunications in the region since 2010.

According to the World Bank, Malaysian consumers “pay considerably more” for high-speed broadband access than consumers in other countries. It points out that in terms of price per Mbps, Malaysia ranks 74 out of 167 countries for fixed broadband services and 64 out of 118 for fibre broadband services, adding that we’re behind regional comparators such as Vietnam and countries at a similar level of economic development such as Mexico and Turkey.

The whys behind our high fixed broadband costs

It is no secret that the reason behind our high fixed broadband costs is the connectivity infrastructure that is currently in place, central to the previous government’s allowing one player -- Telekom Malaysia Bhd or TM -- to dominate the fixed broadband space in Malaysia. As the World Bank points out in its report, high fixed broadband prices are partly driven by limited market competition. In Malaysia, TM has a significantly larger market share than the leading firms in other countries (see graphs below). According to the World Bank, the limited competition contributes to higher fixed broadband prices in three ways:

With the new Malaysian government’s promise to halve broadband prices and double the speeds, it first needs to tackle the problem of limited competition. TM has promised to “progressively introduce” new fixed broadband and mobile plans (more about that here), in line with the government’s aspirations.

However, the reality is while TM remains the incumbent of cable landing stations and main HSBB/SUBB beneficiary, fixed broadband prices are not going to drop quickly enough for Malaysia to play catch-up with countries like Singapore in the digital economy.

Some solutions to the problems

In order to solve the dual problems of insufficient high-speed broadband access and high prices for these services, the new Malaysian government may have to take some controversial measures to remedy the situation and relieve the domestic broadband space of TM’s dominance, in fact, the dominance of any one fixed broadband player.

The World Bank offers some solutions in its report. It believes that Malaysia should consider adopting policies with the objectives of:

Firstly, the World Bank suggests that the government strive to increase the level of competition in the fixed broadband market.

“In the short term, this could be achieved by enforcing the current regulatory framework to provide all operators with access to cable-landing stations.

“In the medium-term, this could be achieved by opening up the market across all levels of the value chain. Second, the government should strive to attract increased private capital to execute public programs, which also facilitate the achievement of the first strategy, making the fixed broadband market more competitive,” the World Bank suggests.

It adds that this could include opening programs such as the HSBB and SUBB by implementing a competitive bidding process to involve a wider range of private companies and investors.

What else can we say? This is a World Bank that is after our own hearts, after all.

Of course, being the independent publication that we are, we’d love to suggest another, more controversial option.

Our idea is to break the dominance of TM through the enforcement of pro-competition regulations by the regulator, the Malaysian Communications and Multimedia Commission (MCMC). Although this will entail a hefty investment by the existing government, it will pay off in the end for the benefit of the rakyat.

Here’s what we propose: take a leaf out of Singapore’s book and fully deregulate the Malaysian telecommunications industry. I

f you remember, in 1997 The Singapore government compensated Singapore Telecom (Singtel) to the tune of US$15.5 billion for early termination of the latter’s domestic monopoly (from 2007 to 2000).

Will dishing out millions in compensation to TM produce the same effect in Malaysia? It is a huge investment for the Malaysian government to make, but one that is necessary to break a monopoly that has weighed down the industry and the rakyat, for far too long.

If the new government is truly serious about a long-term broadband plan for the nation, it needs to consider all options, including those suggested above. Sometimes governments have to bite the bullet for a longer-term solution for the good of the people, and the nation’s development.

This may not solve our problem immediately, but at least there will finally be a light at the end of the tunnel, both for the industry and the rakyat.