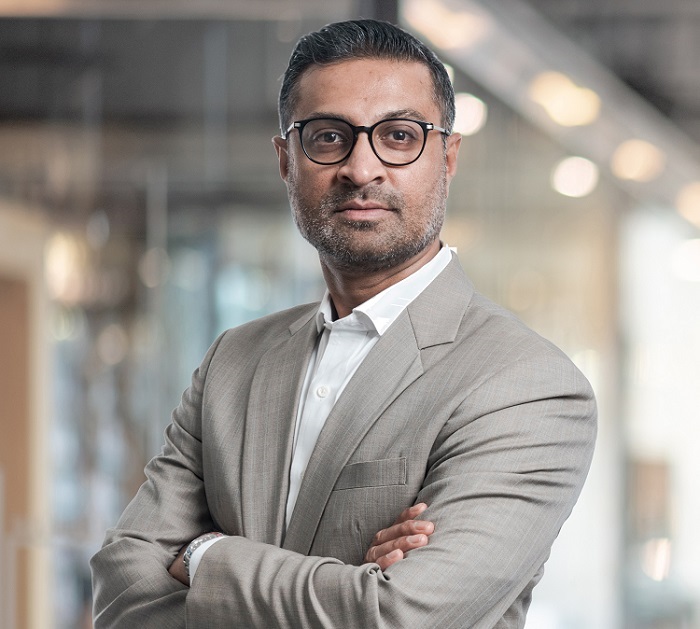 Technology development and innovation have always been inexplicably tied to cities. Silicon Valley in the United States. Bangalore in India. Shenzhen in China. These cities not only foster innovation and birth new inventions but are now global tech hubs spurring the growth of international tech players.

In Malaysia, we’re seeing the crystallisation of its own global tech hubs: Cyberjaya in the Greater Klang Valley; the northern island state of Penang; and Iskandar Puteri, in the southern state of Johor.

These cities not only serve as Malaysia’s centres of innovation, but as hosts to some multinational technology companies. Together, they form a vital part of Malaysia’s digital economy ecosystem.

Chief among this is Cyberjaya, serving as the catalyst of Malaysia’s digital journey ever since its inception 25 years ago. The city currently houses 144,000 innovators and creators, about 400 MSC-status entities including multinational corporates (MNCs), and over 40 government agencies and government-linked hubs.

It is, essentially, the technology heart of Malaysia, serving as the base for successful technology startups and enterprises the likes of Aerodyne, Govicle, and Animonsta Studios.

There are many factors that make Cyberjaya fertile grounds for technology companies, from its ample land and proximity to Kuala Lumpur to its strong infrastructure and large talent pool, which stems from its seven universities and colleges.

Beyond that, the city is itself a Living Lab, allowing investors and creators to pilot and validate their innovations across the city, tapping into a large demography of early tech adopters. For instance, it is the first Malaysian city to be cashless – at least 90% of its merchants are now using ePayment solutions.

Combined with the National Technology and Innovation Sandbox (NTIS), Cyberjaya offers itself as a city where tech startups and MNCs can safely and reliably innovate.

Penang, on the other hand, recently introduced Digital Penang, a digital transformation masterplan for the island state. Digital Penang rides on the back of a vibrant manufacturing and electrical and electronics (E&E) industry. Among other things, Penang contributes approximately 8% of the global backend semiconductor output.

[Ed: Article was submitted before the announcement on Dec 10 of Intel Corporation's US$7.1 billion investment into a new chip facility in Penang.]

During a panel discussion on Malaysia Tech Month 2021 (MTM’21) titled Enabling Cities to Become Global Tech Hubs for Emerging Technologies, Digital Penang CEO Tony Yeoh highlighted that Penang’s strength lies in its engineering prowess – the manufacturing capabilities of the state means that individuals and companies in the “Software for Hardware” space can thrive.

To say nothing of the state’s famous food, its UNESCO heritage status, and access to beaches, which make it an attractive place for talent and organisations.

Now, the city is looking beyond the skies. In August 2021, the Angkasa-X Group of Companies announced plans to turn Penang into a regional space technology ecosystem hub, with the goal of fostering local innovation and technology transfer while creating jobs and opportunities across Malaysia.

Meanwhile, in the south, Iskandar Puteri, established since 2006, has since become a hub for emerging digital technologies. Its initiative, Iskandar NEXT, seeks to develop and implement Fourth Industrial Revolution (4IR) technology ecosystems.

This led to the creation of the Blockchain Village at Medini (BVAM); and the Drone and Robotics Zone (DRZ) Iskandar, Malaysia’s first drone and robotics hub. In total, both initiatives are projected to bring more than RM900 million in investments and create over 2,000 high-value, knowledge-based jobs.

In the MTM’21 session, Zulfiqar Zainuddin, Managing Director, IIB Ventures, said that these activities signify that Iskandar has grown from its early days as a green field development to getting the awareness, policies, and manpower in place for emerging technologies.

“Today, Iskandar Puteri is poised to take on the challenges that are required to enable the city to become a tech hub,” he said.

These are not the only Malaysian cities that are emerging as global tech hubs. Kuching, the capital city of Sarawak, has through the Sarawak Digital Economy Corporation (SDEC) created the Sigfox Internet of Things (IoT) and the 5G Technology Testbeds – open innovation platforms driving the development of IoT and 5G use cases.

Kuching is also home to iCube Innovation, a 14,000 square feet innovation centre designed to facilitate the creation and growth of entrepreneurs through collaboration and co-incubation. These combine to make the city a strong tech startup destination.

Each of these cities have their own unique offerings for local and foreign tech companies to land and expand in – an extension of Malaysia’s robust digital investment offerings, facilitated by Malaysia Digital Economy Corporation (MDEC) and the Digital Investment Office (DIO).

The development of these cities into global tech hubs is in line with the Malaysia Digital Economy Blueprint (MyDIGITAL) to make Malaysia a regional leader in digital economy, especially towards its target to create 500,000 new jobs, attract two unicorns, and achieve RM70 billion investment in digitalisation.”

DIF5 has a focus on five key emerging technologies including DroneTech, Blockchain, and Advanced Robotics – technologies driven by these cities. With DIF5 and the DIO, we seek to drive more digital investments into these thriving cities, and thus position Malaysia as truly the Heart of Digital ASEAN. 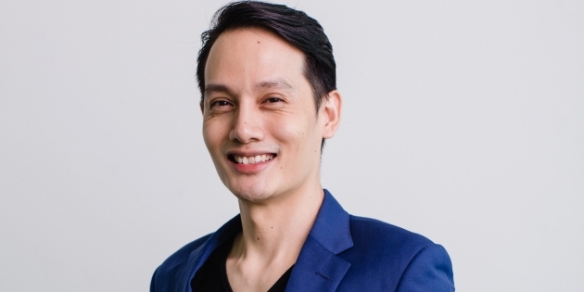