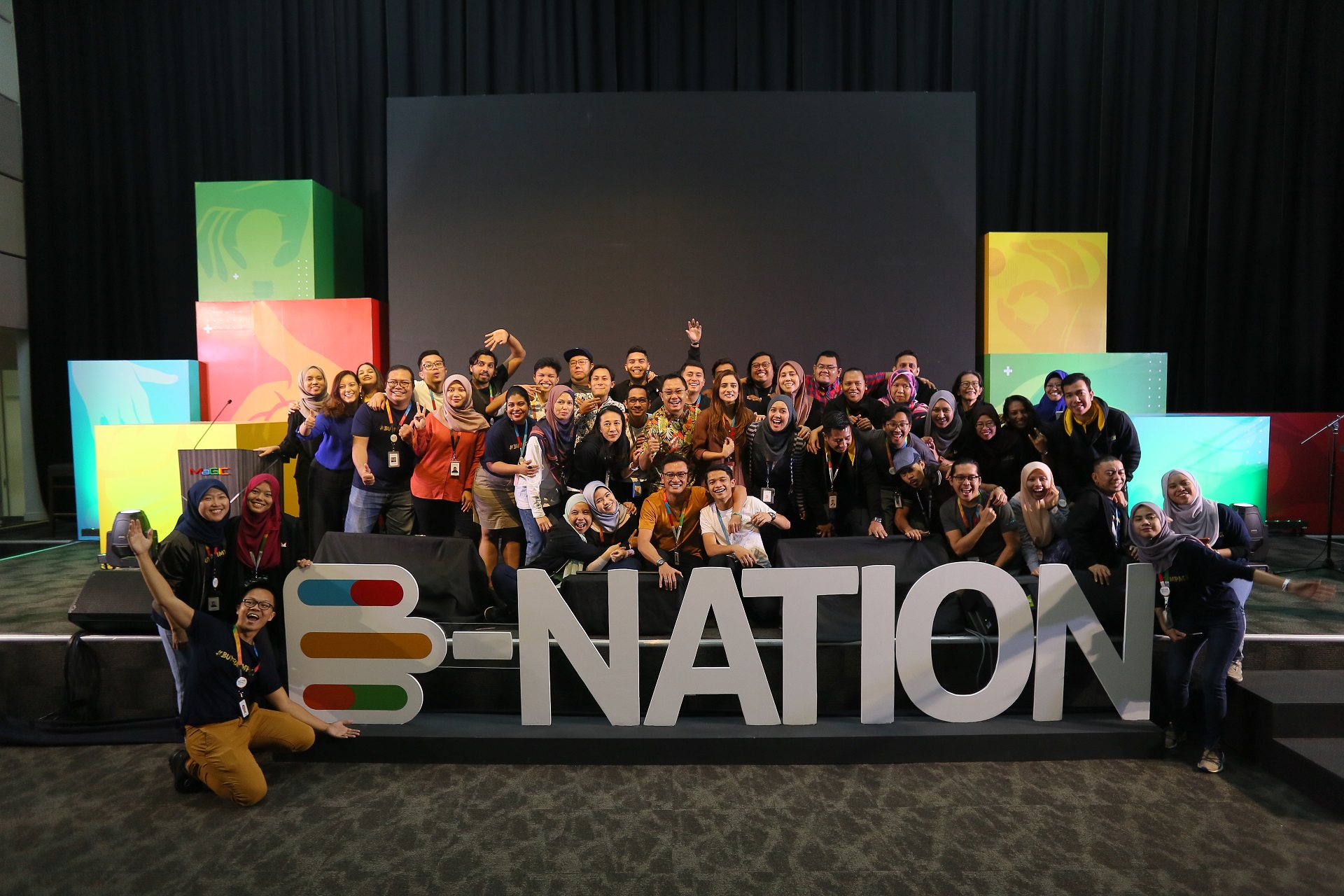 The 2021 E-Nation Conference, organised by the Malaysian Global Innovation & Creativity Centre (MaGIC), is set for March 31 this year.

This year’s inaugural ‘season’ of E-Nation – titled Fast Future: Thriving for  a Better Tomorrow – will feature a series of three virtual satellite conferences across each quarter, followed by its curtain closing event at the end of the year, which will combine both virtual and in-person events at MaGIC’s Cyberjaya headquarters.

The first of the four virtual conferences, Series 1: Innovative Leadership by Design, will debut on March 31 and is set to feature a cast of speakers that include Khairy Jamaluddin, Minister of Science, Technology and Innovation; Muhammad Yunus, social entrepreneur, founder of Grameen Bank and Nobel Peace Prize winner; and Beth Davies, former director of Learning & Development at Tesla.

This will be followed by Series 2: People, Planet, Profit – The Art of Balance, set to happen on June 24. Series 3, titled Tech for Good, will happen on August 26. This will all culminate with the E-Nation Conference October 28 and 29. Other speakers set to grace the podium across the year are notable leaders and innovators such as Paul Polman, ex-Unilever chief executive officer (CEO) and vice-chair of the UN Global Compact; Yancey Strickler, co-founder and former CEO of Kickstarter; Nick Earle, senior vice president of Virgin Hyperloop One; and Jeremy White, executive editor at WIRED Magazine UK.

“The rules have surely changed in the new normal. As challenging times also present us with great opportunities, we recognise the need to take E-Nation one step further to ignite the flames of Malaysia’s wealth creation players - the innovative 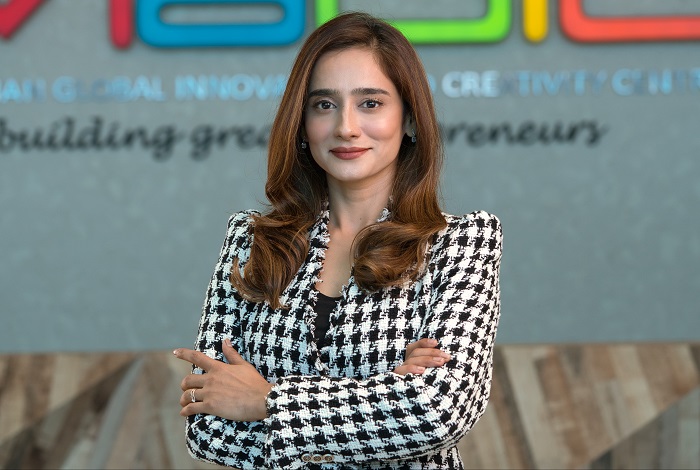 entrepreneurs, the social innovators and the ecosystem that enable them - to drive greatness for the nation,” said Dzuleira Abu Bakar (pic, right), CEO of MaGIC.

According to Dzuleira, E-Nation 2021 will meet a growing appetite for radical, trailblazing ideas with its new format shift to an “always-on” series of conferences and supporting platforms instead of a single event, ensuring growth of Malaysian innovators are continuously nurtured throughout the year.

Dzuleira added: “As the nation’s go-to platform for enabling and facilitating the growth of our thinkers and innovators, it’s our role to help them rally around a common purpose: to convert impact-driven concepts into actions, to disrupt the status quo, and to enrich societies through positive and innovative discussions.” Some of its most distinguished speakers include the highly celebrated statistician and philosopher Nassim Nicholas Taleb and visionary disruptive entrepreneur Peter Diamandis.

Over the past year, the Malaysian government, through the Ministry of Science, Technology and Innovation (MOSTI), has introduced new policies and initiatives to accelerate the growth of STI and social innovation in the nation.

Most notable is the new National Science, Technology and Innovation Policy (DSTIN) 2021-2030, which sets the framework for Malaysian STI to galvanise the nation and improve our standing from technology consumers to technology developers.

Also notable is MOSTI’s National Technology and Innovation Sandbox (NTIS), of which MaGIC is lead secretariat.

To boost social innovation in the country, the government has also introduced the Social Impact Matching Grant - of which MaGIC is leading as well - that aims to support local social enterprises and other social impact businesses to sustain their initiatives and supersize their ability to do more social and environmental good.

It is deployed via a 1:1 fund matching mechanism and made available to applicants with successful crowdfunding initiatives.

For more information about the complete list of events and speakers, as well as to reserve your seats at E-Nation, please visit https://enation.mymagic.my/.