VIRTUALISATION and cloud infrastructure company VMware Inc has announced new products and services designed to help IT accelerate their adoption of a software-defined data centre architecture.

These would help organisations take advantage of the value of advanced virtualisation in areas such as networking and security, storage and availability, and management and automation, the company said in a statement.

The products and services were announced at at VMworld 2013, the company’s 10th annual VMworld in San Francisco, where more than 22,000 attendees saw first-hand details and demos of newly-introduced technology including VMware NSX, VMware Virtual SAN, VMware vCloud Suite 5.5 and VMware vSphere with Operations Management 5.5.

“New products such as VMware NSX and VMware Virtual SAN will fundamentally redefine the hypervisor and its role in the data centre. Along with the recently introduced VMware vCenter Log Insight, these products represent the next wave of innovation at VMware.

“We continue to evolve the software-defined data centre architecture to address IT’s critical needs – enabling them to build infrastructure that is radically simpler and more efficient while delivering the agility and flexibility to support the velocity of their businesses,” he claimed.

A year after introducing the software-defined data centre architecture, VMware’s IT framework has gained wide acceptance across global business giants and startups alike, the company claimed.

In addition, customers that moved to a software-defined data center architecture have experienced greater value than those that did not. In a recent internal survey, for example, VMware found two-thirds of respondents reported being able to generate new revenue for their businesses when they expanded their use of virtualisation.

Of those businesses able to take full advantage of a complete software-defined data centre architecture, 85% were able to generate new revenue as high as 22% for their businesses. 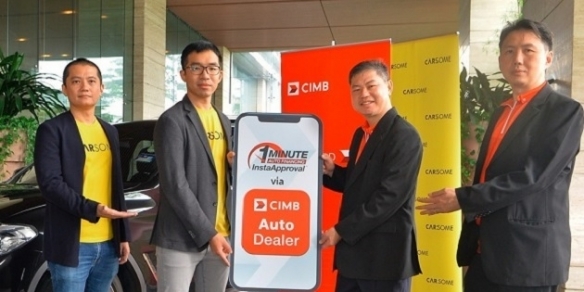