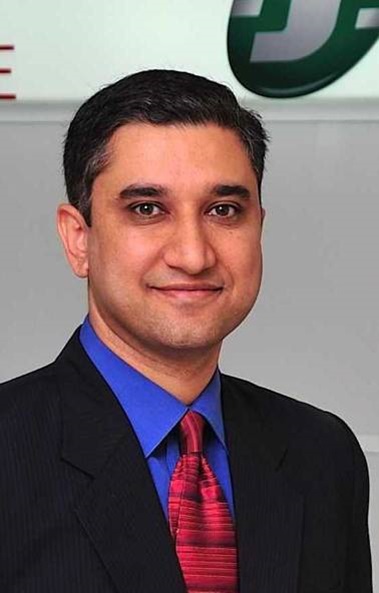 ENERGY management company Schneider Electric has appointed Pankaj Sharma (pic) as vice president of East Asia for its IT Business.

A 13-year veteran in the Schneider Electric IT Business unit, Pankaj will oversee business operations and drive growth across Asean, Korea and Taiwan in his new role, the company said in a statement.

“We congratulate Pankaj on taking on this new assignment following his long history with Schneider Electric,” said Philippe Arsonneau, senior vice president for Schneider Electric’s Asia Pacific and Japan IT business whom Pankaj reports to.

“Throughout his tenure, he has built up a robust track record in establishing and maintaining relationships with channel partners and customers. He has also demonstrated an in-depth understanding of the markets we operate in, as well as impressive expertise in the prevailing trends and technologies important to the IT industry.”

“I am confident that Pankaj will excel in his new role,” Arsonneau added. “Having him on board will enable us to endure in our efforts of helping customers optimise their energy usage.”

Based in Singapore, Pankaj’s achievements include leading his team to grow the APW President’s rack business in India, a company Schneider Electric acquired in 2011.

In addition to his role as vice president of East Asia for Schneider Electric’s IT Business, Pankaj continues with his HBN (Home and Business Networks) and marketing responsibilities for Asia Pacific and Japan, supporting the channel operations and increasing the company’s client base.