These results indicate a slow, but consistent improvement following more than two years of decline, the research and analysts firm said in a statement.

“The PC market is quietly stabilising after the installed base reduction driven by users diversifying their device portfolios,” said Mikako Kitagawa, principal analyst at Gartner.

“Installed base PC displacement by tablets peaked in 2013 and the first half of 2014. Now that tablets have mostly penetrated some key markets, consumer spending is slowly shifting back to PCs,” she added. 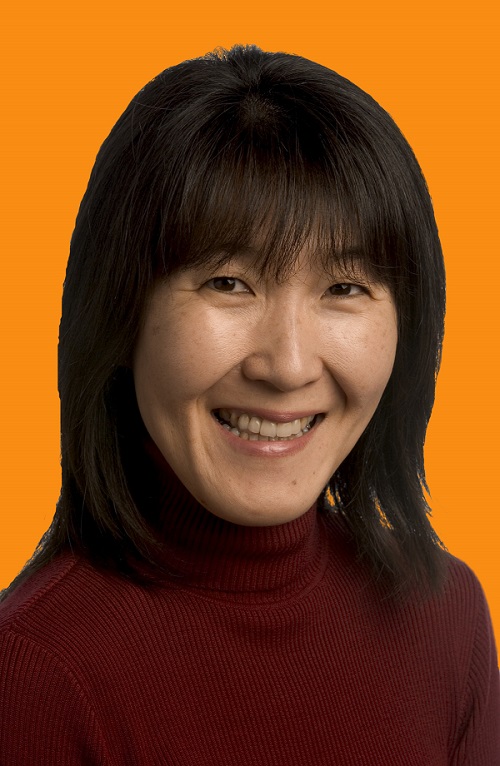 “We attribute this weakness to a strong affinity for smartphones and tablets in those markets, while PCs are a low priority,” said Kitagawa (pic).

“Even low-priced notebooks struggle to succeed, because of the different mobile device usage patterns,” she added.

Lenovo held onto its position as the worldwide leader in PC shipments in the fourth quarter of 2014, with 19.4% of the market (see Table 1 below).

The company showed mixed results in the quarter with strong growth in EMEA and the United States, but shipments declined in Latin America and Japan.

The share difference between Lenovo and Hewlett-Packard (HP) narrowed in the fourth quarter of 2014, with HP growing 16% and garnering 18.8% of the market.

HP has expressed its commitment to the device market, and it has started to show a positive result with strong growth in the United States. HP’s growth in EMEA and Asia Pacific also exceeded the regional average, Gartner said.

Dell continued to maintain the third position and accounted for 12.7% of the market. The fourth quarter 2014 results indicate that Dell’s expansion into the consumer market has been successful, which was the least focused market for the company prior to the leveraged buyout.

This is the fastest growth seen in the market in the last four years, Gartner said. HP showed the strongest growth among the top five vendors, as its shipments grew 26.2%, and it accounted for 29.2% of all shipments in the United States.

The slight growth in EMEA was driven by Western Europe with good consumer notebook shipments during the holiday season. The low prices of these devices were enough to take attention away from Android devices, but had a negative impact on average selling prices (ASPs) and vendor margins, Gartner said.

Given relative price-points, users were attracted to notebooks and two-in-ones instead of tablets. These two-in-one hybrid devices performed very well, as users looked at replacing some older tablets and notebooks with these new devices that combine features of both.

Though as a region the news is positive, there are still growth variations by country. The overall trend is towards a slowdown of declining growth with mature markets in Asia Pacific leading the recovery.

This bottoming out of the market suggests that the installed base is stabilising, and replacement demand is recovering, Gartner said.

“However, consumers continue to be attracted to smartphones, especially in emerging markets such as China and India where it is increasingly difficult for PC vendors to convince consumers to put priority on PC purchases,” said Kitagawa.

“Users here are more focused on content consumption or on specific tasks where functions can be handled by a smartphone.

“Coupled with a limited disposable income, these buyers are delaying PC purchases if they do not see the need, therefore making the consumer market more lacklustre than what it used to be,” she added.

Lenovo and HP were in a virtual tie for the overall lead in PC shipments in 2013. In 2014, Lenovo extended its lead as the top vendor based on worldwide shipments, as it accounted for 18.8% of units shipped (see Table 3 below).