AFTER eight quarters of declining shipments, worldwide PC shipments experienced flat growth in the second quarter of 2014, according to preliminary results by Gartner Inc.

Despite the decline in shipments, there are some signs of stabilisation, with minimal declines and flat growth in mature Asia Pacific countries and China.

However, the low end of the notebook PC market continues to be challenged by the popularity of phablets and voice-connected tablets, especially in smaller cities where some lower income groups prefer a larger screen phone as their only device for communication and access to the Internet. “While the worldwide PC market stopped two years of declining shipments in the second quarter, there were mixed results as stabilisation in developed markets was offset by a decline in emerging markets,” said Mikako Kitagawa (pic), principal analyst at Gartner.

“The PC market's installed based has been declining as buyers switched to tablets and smartphones for entertainment and social media consumption.

“The second quarter 2014 (2Q14) results suggest that the consumer installed base restructuring peaked during 2013. We are seeing a slowdown in premium tablet sales, which have already penetrated a large number of households.

“PCs are now growing off a smaller installed base of newer devices, with more engaged users. Therefore, we expect to see slow, but consistent, PC growth.

“While the end of support for Windows XP drove some of the sales in developed markets, it is the underlying business replacement cycle that will stabilise the market,” Kitagawa added.

Lenovo extended its lead as the leader in worldwide PC shipments, as its market share increased to 19.2% (see table below). Lenovo’s PC shipments grew by double-digits in all regions except Asia Pacific, but its shipment growth in Asia Pacific was still faster than the regional average.

The company has put a lot of effort into restoring its PC business, including the review of the product family and stock keeping units (SKUs), as well as revitalising the channel partner programme.

HP did very well in EMEA (Europe/ Middle East/ Africa) with 21% shipment growth, securing the top spot in the region.

The company also did particularly well in Asia Pacific. Dell’s shipments grew in all regions, except Latin America, but its shipment decline was less than the regional average.

These results are preliminary, Gartner stressed. Final statistics will be available soon to clients of its PC Quarterly Statistics Worldwide by Region programme. 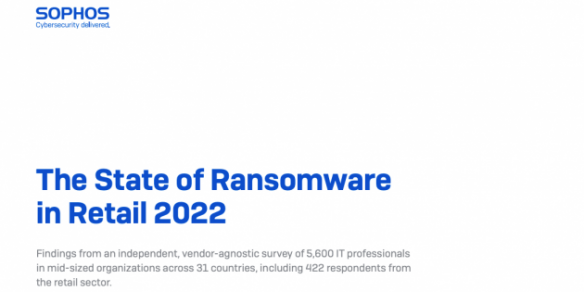