BROCADE Inc has introduced the Brocade Vyatta Controller, calling it a ‘keystone product’ in its Software-Defined Networking (SDN) portfolio and the next step toward delivering on the customer benefits of its open networking platform strategy.

Commercially supported by Brocade, this SDN controller is built continuously from the OpenDaylight Project, a community-led open source initiative aimed at accelerating the adoption of SDN and Network Functions Virtualisation (NFV) in order to provide levels of agility and efficiency not possible in traditional IP (Internet Protocol) networking.

The increasing adoption of cloud, mobile and social technologies by consumers and businesses has brought ‘user-centrism’ to the strategic front for both IT organisations and service providers, Brocade said in a statement.

Along with required changes in how network services are deployed, such as NFV, this trend has also added significant management and operational complexity for network engineers and architects to solve.

These challenges also include adding significant new capabilities for network control and programmability.

Addressing the issues collectively, the industry is starting to describe this as the migration toward the New IP.

“Networking must address the compounding forces of cloud computing, mobile and social, all of which have common characteristics of being on-demand and highly personalised,” said Zeus Kerravala, founder and principal analyst at ZK Research.

“The realms of compute and storage have already adapted to these requirements. However the network remains as static and unresponsive as it was from its original design point in the old world of IP.

“The Brocade Vyatta Controller is one solution to help the network unlock innovation and adapt to the demand-driven world,” he said in the statement issued by Brocade.

The use cases for SDN are directly proportional to the applications developed and deployed, the company argued.

By introducing open source into the SDN equation, customers are free to innovate on their own, or they can partner with the vibrant OpenDaylight community to develop new capabilities that modern networks require.

“The Brocade Vyatta Controller is the first commercially supported open source solution to remove that vendor lock-in from the network and allow the user to deliver the innovation that the network needs,” he added.

Brocade said its Vyatta Controller provides an open platform for the scalable management of end-to-end services across a wide range of underlying physical and virtual network infrastructure, such as switches, routers, firewalls, VPNs and load balancers.

It provides a simple, low-risk on-ramp to SDN, with a fully tested and commercially supported open-source platform that allows users to gradually migrate workloads running on their current equipment into an SDN environment.

No ‘rip and replace’ 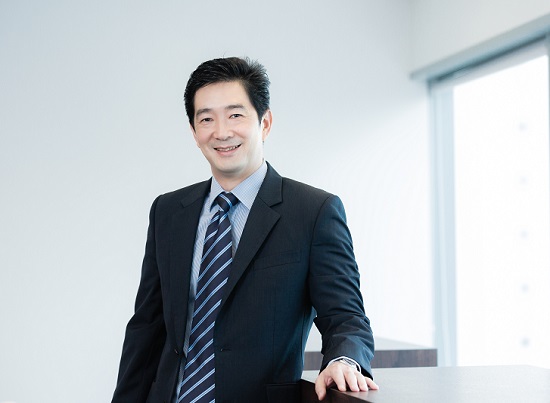 “Where other networking vendors are requiring customers to rip and replace networks in order to get access to new technologies, the Brocade Vyatta Controller enables organisations to dictate the pace of change so they can gradually integrate new solutions,” said Beni Sia (pic above), Brocade regional director for South-East Asia.

“This eliminates a majority of the risk and allows customers to cap their current infrastructure while focusing new spending on where it can accelerate innovation,” he added.

As a result, network architects and administrators can operate their multivendor networks holistically on the basis of policy and desired behaviour that is specific to their needs, Brocade claimed.

As the network infrastructure evolves to integrate NFV and other emerging technologies, the Brocade Vyatta Controller provides a strategic bridge between existing and next-generation architectures, it added.