Anaplan takes the spreadsheet out of financial equations MENTION the name Anaplan and you could be forgiven if you asked yourself, “What in the world is that?” After all, that was somewhat the same question its current chief executive officer had in mind when he first heard it.

“When I first heard of the company and I remembered looking at the name, I was not sure [about that name],” Frederic Laluyaux tells Digital News Asia (DNA) in an exclusive interview. “Initially, I thought it was a code name or something like that but it turned out to be the company name!”

Founded in 2006 by Guy Haddleton and Michael Gould, Anaplan Inc – short for Analytics and Planning – is a cloud-based, business modelling and planning enterprise software that helps business executives plan for sales, forecast finances and execute operations.

Its core engine leverages a patented in-memory modelling known as 'HyperBlock' and the system is based completely on a scalable, virtually limitless cloud platform.

Equally impressive is the fact that just a year after Anaplan received its Series C funding round of about US$33 million in March 2013, it received a further US$100 million fresh injection in April 2014 by DFJ Growth (Draper Fisher Jurvetson), which led the funding round, according to a Reuters report.

The company entered South-East Asia via the acquisition of Asian reseller Cloud EPM, establishing its operations in Singapore, and appointed Samir Neji, then chief executive officer of Cloud EPM, to run its Asia Pacific operations. 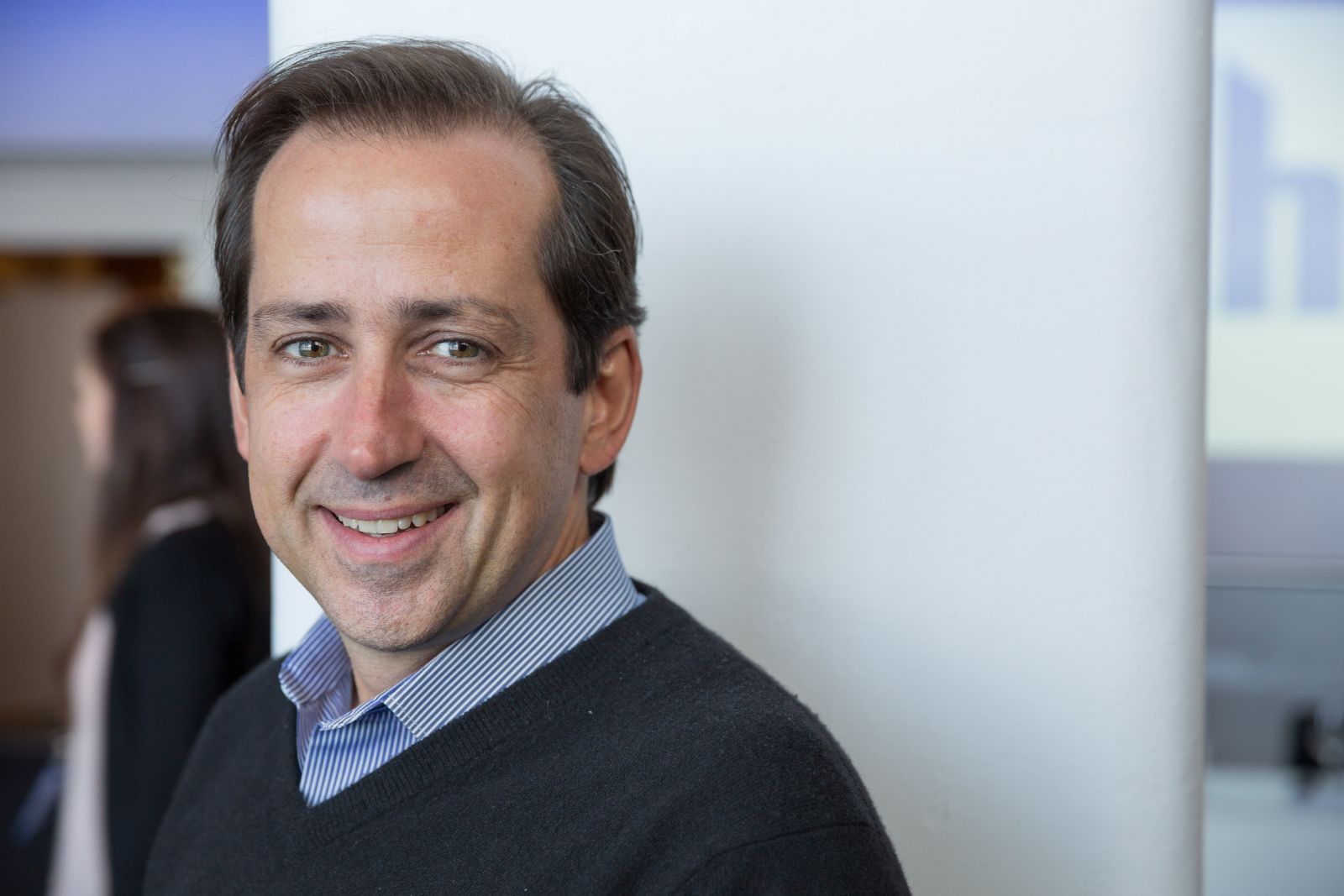 The impressive funding numbers and client acquisitions notwithstanding, Laluyaux (above pic) reveals that he left SAP as its senior vice president and general manager of enterprise performance management in 2012 to join Anaplan for a number of reasons.

After a few years stint at the Waldorf, German-based software giant, the 44-year-old Frenchman admits that he had the itch to get back to what he believes he does best – to build a team with a good startup culture that can innovate quickly and disrupt the market with its ideas.

“I was impressed with Michael’s [Gould] creation. The core technology was solid but it needed to polishing. My task was to build the product story, carry out some marketing and sales, scale the technology and build a better user interface and make the product more user friendly.

“I recognised the great market opportunity because I’ve spent 17 years in the enterprise software world,” he shares. “Also, it has a good board [of directors], and I got along well with Michael.”

“Also, I’m not a long-time enterprise guy going to a startup … for me, it’s like putting on an old sweater, coming back to a company that has a startup culture,” Laluyaux quips, referring to his time before joining large multinationals when he worked with smaller companies.

When asked what kind of culture he instilled into the company when he first joined Anaplan, Laluyaux reveals that his idea is pretty centred on users, as he believes they directly influence the decisions Anaplan makes.

The company, he says, has managed to scale users and customers very significantly and that it has done this by being loyal to its strategy of working with large multinationals and hyper-growth companies.

“We have a clear path and vision as to how to disrupt the market,” he adds. “Michael had built a fantastic data engine. Think of it like an electric engine compared to a combustion engine.

“But he hadn’t built the car that goes with it. What I brought to the table is the deep knowledge of the enterprise planning space, and worked together with Michael and his team to build a very slick front end, one that is customisable, scalable, all of which appeals to customers,” he claims.

Asked were some of the challenges he faced while trying to polish Anaplan’s product, Laluyaux acknowledges that for the first six months revising the product, he and his team had to go into sessions, asking questions like: What is it that we actually do? What value do we provide? How do we do we enter the market? What is our targets, vision strategy?

“It’s like peeling an onion, layer by layer. The gem was already there. But we had to challenge ourselves to make our vision and products crystal clear and put it in the simplest terms for our customers to understand,” Laluyaux recalls. But how exactly is Anaplan faring as a company given that as a privately-held entity, it does not have to report its financial figures publically?

When asked, Laluyaux declines to discuss specific details about its top line revenue and profitability but instead points to the fact that the company has grown between 300% and 400% in all the usual business indicators – revenue, employees, partners and customers.

Also, since coming into the market in 2010, it has opened 11 offices worldwide and has 350 employees on its payroll, up from a mere 20 just two-and-a-half years ago, he adds.

Stoll was previously the vice president of worldwide sales finance at Apple Inc where he was responsible for global sales channels, while Reynolds was global head of SAP’s technology partners & business development.

As far as competition is concerned, Laluyaux claims that he and his team don't have a very hard time convincing companies about the value of Anaplan, as the problems and pain points are already widely known to potential customers.

Arguing that financial forecast, modelling and planning has for years been carried out via legacy spreadsheet programmes such as Microsoft Excel, Laluyaux said that this is an outdated method that does not suit today’s businesses.

“We then issue them the Anaplan challenge, offering them a way to solve the problems in one or two days, and asking them if they want to take up the challenge.”

Laluyaux says that most customers would take up the challenge and upon doing so realise that Anaplan’s solution is every bit like the spreadsheet but a more powerful, scalable tool that is able to be collaborative in nature.

“We’ve done this to 250 accounts and we've sold into big large enterprise accounts. When clients see how powerful Anaplan is, they become our No 1 ‘salesmen’,” he claims.

Quizzed about Anaplan’s focus for the region, Laluyaux says the company opened its Singapore office 18 months ago, and in February 2014, opened its Malaysian operations, which is being led by former Oracle executive, Ganapathy Sirgunavel.

“We are very bullish about Singapore and Malaysia,” Laluyaux proclaims. “We’ve already a few clients who have signed up with us and we hope to have big signings in January next year,” he says, declining to elaborate further. 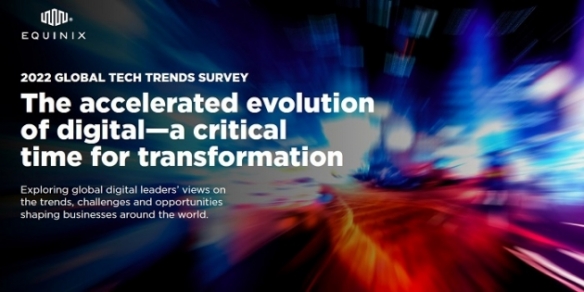