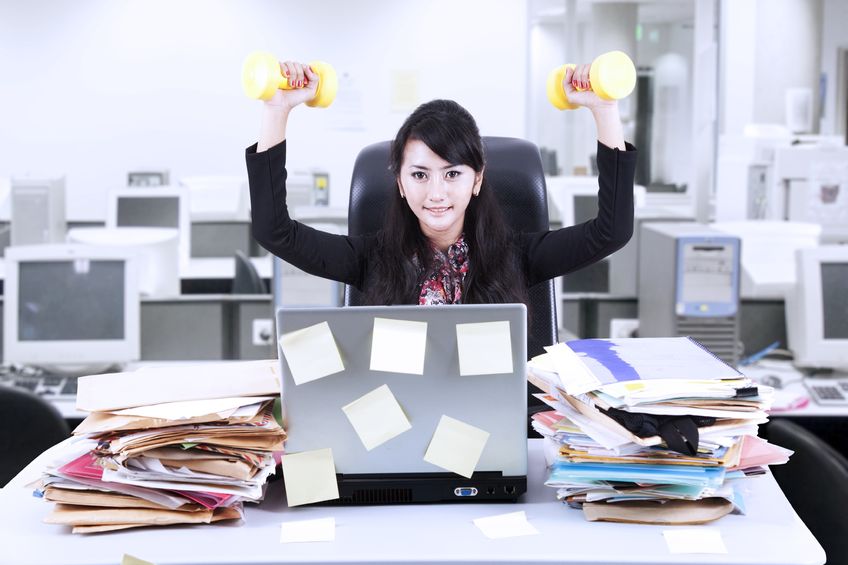 THE technology space is widely perceived to be male-dominated with the gender gap issue a longstanding one that has found renewed focus in the last year or two.

The lack of female participation in the national economy at large has also been acknowledged by the Malaysian Government, with initiatives launched to address this gap.

In mid-2013, the Ministry of Women, Family and Community Development and Talent Corporation Malaysia Berhad (TalentCorp) launched a new portal to create greater awareness of gender diversity and inclusion in the workforce.

Called flexWorkLife.my, the initiative aims to raise such awareness through a repository of best ideas and practices on flexible work arrangements and family-friendly facilities.

"Given Malaysia’s ambitious transformation agenda, tapping on our women talent is critical if companies want to enlarge and enrich their talent pool in an era of scarce resources,” said Idris Jala, Minister in the Prime Minister's Department, during the portal’s launch.

The lack of women in the ICT (information and communications technology) industry was reflected in a 2013 ICT Job Market Outlook report, which revealed that male ICT professionals in Malaysia tend to earn a median monthly salary of RM5,201 (US$1,641), while females earn a median salary of only RM3,855 (US$1,216), which works out to a 35% difference.

The annual report, produced by national ICT association Pikom and conducted in collaboration with recruitment portal JobStreet.com (which provided the salary data) and KPMG (which analysed the data), noted the pay disparity between genders.

"As you know, the ICT industry has been a male-dominated profession and only in recent years have women been encouraged to join. Thus, the main factor in the disparity [can be] attributed to the years of experience and positions held by women when compared with their [male] counterparts,” said Ramachandran, Pikom’s head of Policy, Capability & Market Research, when asked about the disparity.

The gender gap is also quite apparent in the number of female entrepreneurs active in the Malaysian scene, a lamentable fact even reflected in Digital News Asia's Digerati50, a special publication which profiled the top 50 movers and shakers in Malaysia's digital economy.

To gain some perspective, Digital News Asia (DNA) spoke to three female entrepreneurs for their experiences and thoughts on the issue.

Rose amongst the thorns Joann Soon (pic), cofounder of Owe$ome and creative mentor at 1337 Ventures, points out that the Owe$ome team was made out of four ladies in the national-stage Angelhack hackathon competition held back in June 2013, and was perhaps the largest ‘girl group’ among 135 other mostly male developers.

“I get asked this question a lot at women’s events, and to be honest, I don’t really care nor rue [the fact of] the lack of women in this industry. That is simply because I never saw myself from a ‘female’ point of view, but from an equal standpoint,” she says.

However, Soon has had some personal experience with gender bias, and managed to overcome it.

“Once, a boss knew I was struggling with a piece of copy and stated brusquely: ‘Don’t crack yer’ pretty head over this!’ I was a bit flustered at first with that comment, then I got downright angry and thought to myself: ‘I’ll show you what’s in that ‘pretty head’ of mine!’

“The rest is history because I went on to prove him wrong, and kept coming up with one concept after another!” she recalls.

Mellissa Lee, country manager for Malaysia at KakaoTalk and formerly founder of PerkPool, which provides employee benefits and corporate perks for SME (small and medium enterprise) employees in Malaysia, also says she does not feel out of place in the local tech scene.

“The startup programmes and events I have attended normally have about 15-20% female attendees, so I may feel like the minority, but I don't feel out of place because the community is generally so welcoming and accepting,” she says.

But while Lee does not feel out of place nor discriminated against in the technology space, it is in the traditional business world where her relatively young age and gender comes into play.

“I feel it in the corporate boardroom more with older, male leaders in traditional industries who tend to dismiss your ideas or even have small tell-tale signs like looking at their phones when you suggest something,” she says.

For Eliza Noordin, who began her foray into technology at the tender age of 11 when she started programming on her own, the gender disparity was most felt during her university days.

She elected to pursue a degree in electrical engineering, a field not popular among women, but since she was attuned to programming, learning to put programming knowledge into electrical circuits was a “somewhat exciting” prospect for her.

“When I was at the university in the United States, I felt out of place. It was hard to get group-mates. Students at my university were already accustomed to playing around with circuit boards and the tools in the lab. Unlike them, I didn’t have that hands-on experience. “Hence, it was very difficult to get partners to do projects with as majority were men and they were comfortable to work among themselves. That was when I learned to strive to be at par with men,” she says.

Eliza (pic) is currently the cofounder of Nashata.com, a solutions provider for modest activewear and is an advisor at Gorgeous Geeks, an interest group which seeks to encourage women to use technology as part of their lifestyles and which provides mentorship or support for women in the industry. Gorgeous Geeks also seeks to inspire other women to join the industry.

During her corporate career, spanning organisations such as Intel, Microsoft Malaysia and Telekom Malaysia, Eliza had to deal with men more than women, as there were mostly male developers and entrepreneurs in the industry.

“It was alright as they never treated me differently. I guess the software industry is not as hardwired as the electrical engineering world,” she adds.

These days, Eliza has a new challenge at work, having to adjust from dealing with mostly men to mostly women.

“There is femininity in the new venture I started – activewear for modest women. I have to deal with designers, fashionistas and customers, the majority of whom are women. I am glad though, as after a while having to deal with mainly men at work, I wanted to be closer to the female world,” she says.

Next page: Challenges in closing the gender gap 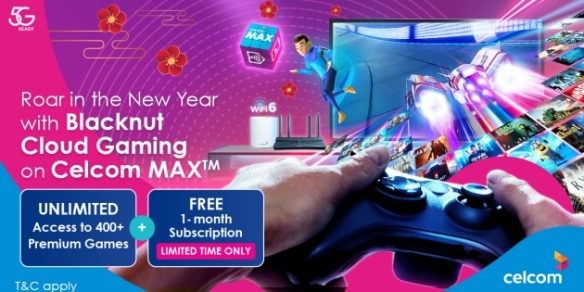