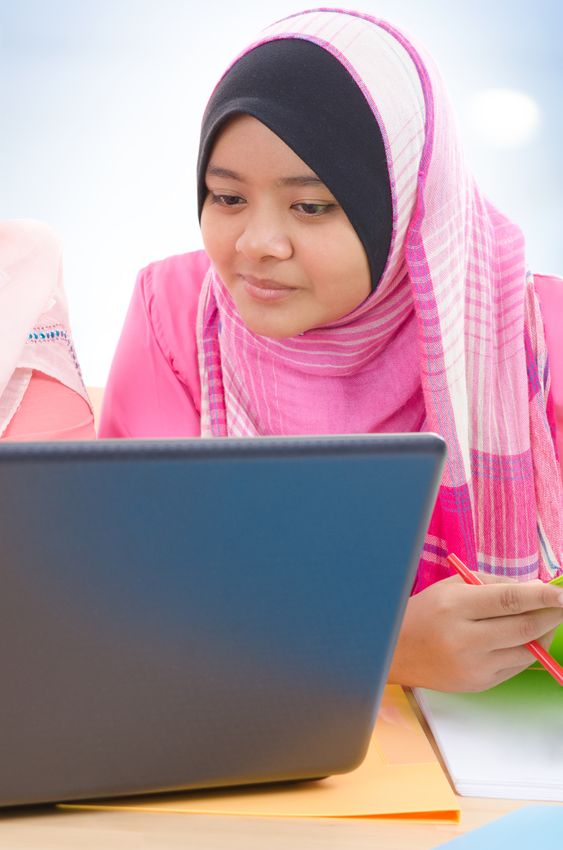 MALAYSIA ranked a respectable No 37 in the annual Web Index which looks at how the Web empowers people and delivers socio-economic impact, but fared poorly in terms of whether it offered ‘free and open’ access.

At No 62 on the ‘Free and Open’ sub-index of the overall study, Malaysia still fared better than its closest neighbour Singapore (70), but was well below Indonesia’s 48th ranking.

The 'Freedom and Openness' questions assessed the extent to which citizens enjoy rights to information, opinion, expression, safety and privacy online.

While Malaysia scores relatively well in terms of low censorship and blocking of online content, its scores are average to poor across the secondary indicators on press freedom, political rights and participation.

In addition, Malaysia scored poorly in terms of the legal and regulatory framework for protecting personal data and the presence of safeguards for the privacy of electronic communications.

Malaysia's status as an upper middle-income country places it within the ‘emerging’ nation category. At No 37, it is 6th among the emerging countries, just one rank lower than South Africa and seven ranks lower than Mexico (the top performing emerging country), according to the Foundation.

Overall, Singapore scored the highest amongst the Asean countries, rated at No 31 globally, while Indonesia was at No 48.

The annual Web Index , which this year expanded to cover 81 countries including Malaysia for the first time, is conducted by World Wide Web Foundation that was established by Sir Tim Berners-Lee, who invented the World Wide Web.

The Index would allow citizens, governments and civil society to understand the use and impact of the Web in their countries, how it compares with global and regional counterparts, and how best to harness it for future social and economic benefit, the Foundation said.

Sweden topped the Web Index (thewebindex.org) country rankings for 2013 ahead of Norway, but along with many other countries including the United Kingdom and the United States, its leading record in Web innovation could be at risk from excessive state surveillance, the Foundation said in a statement.

The Web Index Report reveals that beyond the digital divide, the world faces a growing ‘participation divide,’ as unequal access to knowledge and speech online denies millions the necessary tools for free and informed participation in democracy, it said.

Wealthier groups in most countries are increasingly using the Web and social media to gain knowledge and amplify their voice in public debate, the research suggests. However, groups such as low-paid workers, smallholder farmers, and women in the developing world are much less likely to be able to access vital information online.

Democratisation of information and communication flows is further constrained by a global trend towards greater online censorship and surveillance, the report warns.

“One of the most encouraging findings of this year’s Web Index is how the Web and social media are increasingly spurring people to organise, take action and try to expose wrongdoing in every region of the world,” Berners-Lee said.

“But some governments are threatened by this, and a growing tide of surveillance and censorship now threatens the future of democracy. Bold steps are needed now to protect our fundamental rights to privacy and freedom of opinion and association online,” he added.

Key findings from the Web Index 2013 include:

“Countries should accelerate action to make the Web affordable, accessible and relevant to all groups in society, as they promised at the World Summit on the Information Society in 2003,” she added.

First-placed Sweden has achieved the highest penetration of broadband among OECD countries, and near universal wireless adoption. It is now reaping the benefits of policy decisions taken as early as 2000, when its pathbreaking ‘Information Society for All’ law established that broadband service should be considered a utility and every citizen should have access to it.

Norway, where 95% of people are online, is placed second in the 2013 Index driven by strong achievement across all dimensions of the Index and its top-scoring performance on measures of freedom and openness.

The United Kingdom, despite falling down on privacy rights, is placed third overall in the Index, propelled by its high scores on availability of relevant content and political impact.

The United States, the best performer in 2013 on use of the Web for social, political, environmental and economic empowerment through the Web, received mediocre scores on Internet access, communications infrastructure, and lack of adequate safeguards to protect users’ privacy from extensive electronic surveillance.

New Zealand broke into the top five following improvements to its communications infrastructure and the availability of relevant content, the Foundation said.

The Philippines was the developing country that achieved the highest overall ranking in the Web Index 2013, with high scores on Web use and measurements of people using the Internet and social networks compared to other developing countries.

However, except for Morocco (ranked 54th overall in the Index), none of the developing countries in the Web Index have achieved the UN World Summit on the Information Society target of connecting at least 50% of their populations, and in Africa, fewer than one in five people are using the Internet.

Full data from the Web Index are being unveiled to an audience in London today (Nov 22) by Berners-Lee and Jellema; as well as Lily Cole, the actor and founder of the social network, Impossible; Bright Simons, the founder of the mPedigree Network; Jimmy Wales, the founder of Wikipedia; and Rebecca MacKinnon, the cofounder of Global Voices Online.