ALMOST half (47%) of employees in Asia Pacific (APAC) see the rising digital economy as a threat to their jobs, according to a new report by Workday, a leader in enterprise cloud applications for finance and human resources.

In a study conducted by Workday and global market intelligence firm, IDC, titled ‘The Drive for the Digitally-enabled Workforce’, it was revealed that employees in Korea (62%) felt most at risk, followed by employees in Hong Kong (57%) and Singapore (50%). New Zealand (31%) and Australia (39%) felt the least at threat.

The study was based on a survey with over 1,400 employees in eight countries across the region: Australia, Hong Kong, Japan, New Zealand, Malaysia, Singapore and Thailand. It comes as there is an overwhelming trend towards digitalisation in Asia Pacific, with at least 60% of its GDP (excluding Japan) being digitalised by 2021.

The study also found that 43% of employees in APAC plan to switch jobs within the next year. The country with the highest forecast employee turnover in the next year is Singapore at 46%.

“Digitalisation brings both threats and opportunities. Businesses across the region need to accelerate reskilling initiatives and engage employees proactively to prepare them for the digital challenges ahead,” said David Hope, president, Workday Asia Pacific.

He added, “We further see a correlation between countries whose employees feel prepared for the digital economy and mobility, which shows that companies will need to work smarter to manage and retain their best talent.”

The key findings of the report include:

Digitalisation at the workplace

Nearly half (47%) of employees surveyed see digitalisation as threats to their jobs with 44% expressing lack of confidence in having the right skills to compete in the digital economy.

Employees in banking (69%), wholesale (58%) and professional services (54%) see the highest threat perception of digitalisation on jobs.

The war for talent

Nearly three quarters (73%) of respondents are likely to switch jobs, with 43% expecting to do so within a year.

Despite a high level of job satisfaction, employees are likely to switch jobs given the right ‘pull’ factors which are better pay/rewards (24%), better career prospects (15%) and better work/life balance (13%).

Happiness in the workplace

The main drivers for happy and engaged employees in the region include balanced work/family life (14%), job security (12%) and positive work relations (11%).

Seventy-nine percent of Asia Pacific employees surveyed are satisfied and engaged at work.

More than half (51%) of employees feel their managers and employers are not proactively engaging them about digitalisation.

However, 63% feel that skills upgrading is an individual responsibility and cope on their own by taking in outside work projects/assignments (34%), attending industry events and/or peer networking (29%) and taking up self-funded online/part-time courses (29%).

Nearly a third (28%) of employees feel their organisation is not enabling them with the right skills. 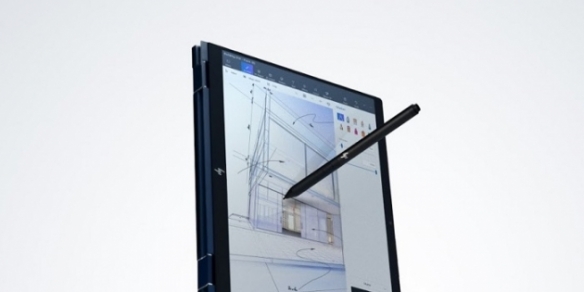