A services-based business model – from a property developer? 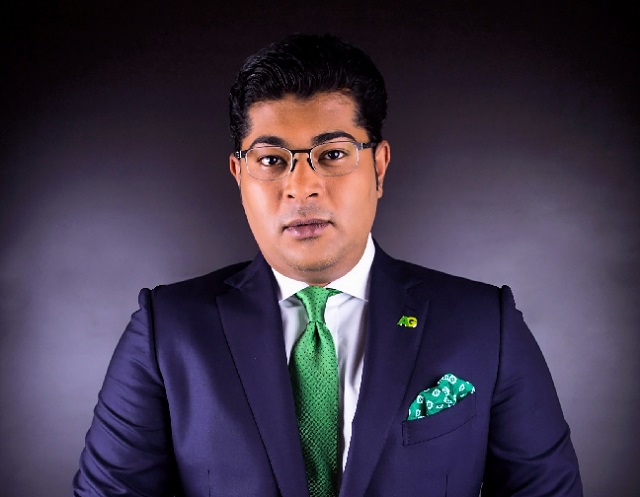 HE may have flubbed his line during his speech, describing the IoT as the ‘Internet of the Thing,’ but Murly Manokharan (pic above), group chief executive officer of Penang-based Aspen Group, had his timing down.

“[The] IoT is not in the future, it is already here,” he said during an event on Aug 24 marking a collaborative agreement between his property development company and Telekom Malaysia Bhd (TM).

Meanwhile, TM chief technology and innovation officer Giorgio Migliarina predicted that “real estate will undergo a significant revolution,” referring to how the delivery of converged communications and ICT will change the staid world of property development.

It became clear that Migliarina was willing to make such a bold prediction as he was aware of the scale of ambitions that the Aspen Group has.

For while property developers have long been touting their developments as being smart or as ‘smart cities,’ none have really delivered anywhere near a smart development.

And now, Aspen Group, a small three-year old company, will be the first developer in Malaysia to introduce a services-based business model that will allow it to earn revenue from its buyers, long after they have bought its properties.

It has chosen its Aspen Vision City project (pic below) – which has a US$2.5-billion (RM10-billion) GDV (gross development value) – in the northern Malaysian state of Penang to launch new business model, in partnership with TM. The RM10 billion includes the cost of an Ikea outlet and a shopping centre.

While the full commercial details between Aspen and TM have to be worked out, Murly told Digital News Asia (DNA) at the sidelines of the event that the business model will be built on the delivery of an entire spectrum of smart services for both businesses and consumers.

“This is no longer your vendor-buyer relationship. We don’t want to generate revenue just from the sale of our properties, but want to cultivate a services-based revenue stream long after the properties have been sold,” he said.

Aspen Group will be investing about US$49.5 million (RM200 million) on this.

“Our total investment will be about 20% of the GDV of the project but spread over 10 years,” he said.

Interestingly, he claimed that the motivation for the services-based model is not profit maximisation but affordability.

“Our fundamental goal as a developer is to ensure the affordability of our properties, and this services-based business model ensures that,” Murly argued.

He said that with this, Aspen Group would not need to factor in the infrastructure cost of the project into its selling price as it will gradually invest this, and also be able to recoup that investment with the revenue it will earn from its smart services.

According to Murly, a number of joint venture companies have been formed with TM for this purpose.

“We have to decide if we want to leave them as separate companies or bring them together under a holding company,” he said.

Among the smart services to be offered are energy and waste management, car-sharing, remote security monitoring, smart kitchens, etc.

TM will be delivering the smart services through its wholly-owned subsidiary VADS Lyfe Sdn Bhd.

TM sets up operations centre for smart services, the IoT 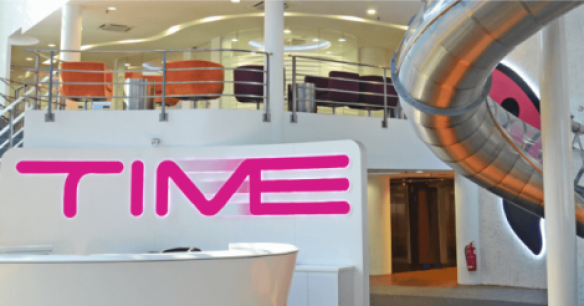