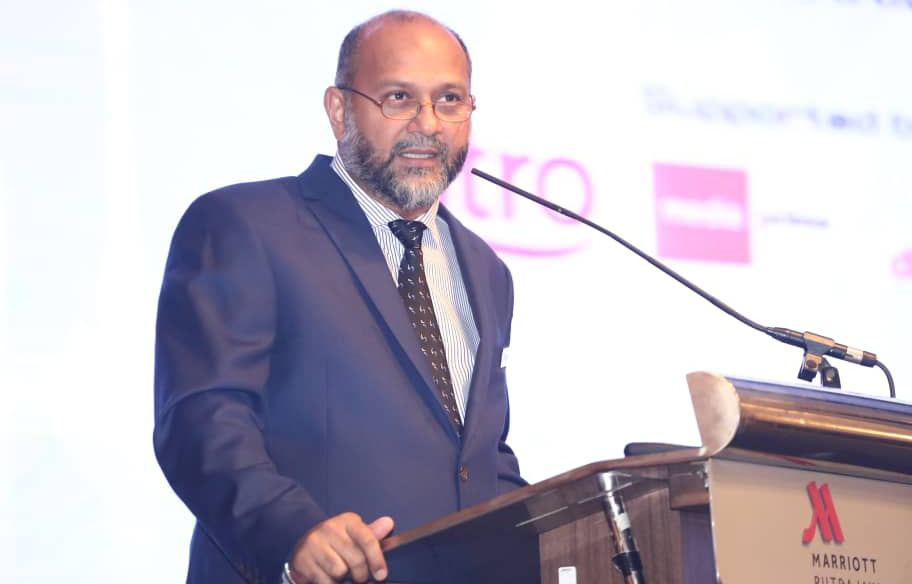 A STUDY of advertising on popular Malaysian piracy sites conducted by Veri-Site and commissioned by the Asia Video Industry Association's (Avia) Coalition Against Piracy (CAP), highlighted that 25% of Malaysian consumers purchased a TV box that can stream pirated content, and that 60% of them stated they cancelled all or some of their subscription to legal pay TV services.

In a speech given by Malaysian Minister of Communications and Multimedia Gobind Singh Deo (pic), it was revealed that Malaysia recorded the second largest share of content piracy in Southeast Asia at 17% in 2016, causing the industry RM1.05 billion in loss of revenue and the government RM157 million in loss of taxes, along with 1,900 job losses in the filming and broadcasting industry.

“Piracy has a serious impact on the ability of these practitioners to continue creating content commercially,” said Gobind.

Louis Boswell, Avia's CEO, was much more blunt about the message he wants to send. "It's theft," he adamantly said. "There is no difference between (piracy and) walking into a shop and stealing a chocolate bar.

"Our goal is to move to a world where we eradicate this unfettered supply of stolen content, and this is all theft by petty criminals, this is organised crime on a major scale by citizens who are making many, many millions of dollars from expropriating other people's content, and in many cases using that money as part of an illegal business  firm that supports other illegal internet-based activities such as crime (and) pornography," he insisted.

Respect for the film industry, respect for family

"Whether you like it or not, piracy is part of the digital lifestyle of our customers nowadays," said Yolanda Crisanto, Globe Telecom chief sustainability officer and senior vice president of Corporate Communications, highlighting that 52% of viewers use "unauthorised sources" in the Philippines.

"They think if it is served up on the Internet, then it's not illegal," she explained, "It's not thievery for them."

Given that Globe is the Philippines largest mobile operator with 74 million subscribers, Crisanto said that they ran a successful campaign to educate the public. "We saw a 53% decline in illegal content access," she announced, as well as winning three Kidlat Awards (given in recognition of the best advertising campaigns in the Philippines).

"If you're paying a very small amount of money to get to legal content, it doesn't really make sense for you to get into illegal sites. And that's what we're trying to communicate," explained Crisanto.

A nexus between malware and piracy

Others spoke of the dangers facing those who pirate content. "We have to make consumers very aware of the risks that their children face," said Neil Gane from the Coalition Against Piracy (CAP).

Referring to a study conducted by Veri-Site, he highlighted that 40% of ads found on pirate sites were classified as "high risk", and 36% of those in turn featured malware.

Although Gane went to great lengths to explain that malware in general included those that could spy on you or even give an attacker full control of your computer,  the study stated that the more dangerous forms of malware found "were not analysed for the purposes of the study".

Nevertheless, Gage concluded, "The damage done to consumers themselves because of the nexus between content piracy and malware is now only beginning to be recognised.” 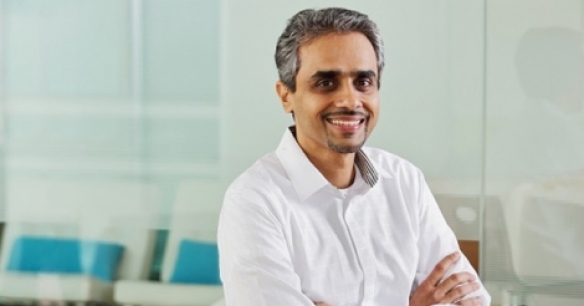