THE Philippines Government, through the Information and Communications Technology Office of Department of Science and Technology (DOST-ICTO), is set to introduce a new ICT flagship program that is focused on a few vital industries.

Called ‘Smarter Philippines,’ the initiative seeks to use ICT as a tool to develop priority sectors in the country.

Alejandro P. Melchor III, deputy executive director for ICT industry development of ICTO, said the Government has recognized the immense power of ICT as a major tool in boosting the country’s economy.

Melchor said that while some industries such as like agri-business have no direct relation to the ICT industry, various smart technologies could still be employed by the sector.

“Smarter Philippines is a new program that will fuel tremendous growth to the ICT industry and create tremendous demand for engineering, content development, and domestic ICT industry,” Melchor said.

Though it has not been officially launched yet, the ICTO exec said some components of the program are already in operation. These include initiatives in governance, disaster risk reduction, and BPO-IT.

One aspect of the project is iGovPhils, a pioneering program that aims to enhance the e-capabilities of the Government to implement interconnected and efficient collaboration.

Another part of the program is Project Noah, DOST’s widely acclaimed disaster preparedness project that has been extensively used by the public since its launch.

Still another component is Smarter Cities, also known as ‘Next Wave Cities,’ which promotes the countryside as suitable BPO (business process outsourcing) destinations.

The initiative seeks to come up with a description and examination of the state and performance of the ICT industry as a whole and by segments. It also aims to measure employment and income contribution, and identify the sector or segment needs that have not yet been addressed by government policies and programs.  – Newsbytes.ph 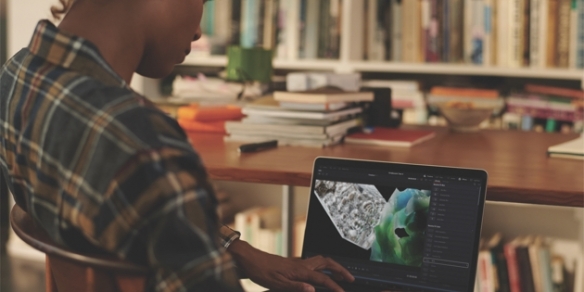