THE Asian economic crisis of 1997 and the upheaval of print media business models by the rise of online news sites led to closure of The Far Eastern Economic Review (FEER) in 2009 and Asiaweek in 2001.

At least that was the conclusion made by Leslie Lopez (pic), a 23-year veteran regional correspondent for Reuters, The Asian Wall Street Journal, Singapore Business Times and Straits Times.

He first pitched his idea to create a regional magazine to fill that void to Datuk Tong Kooi Ong, executive chairman of the The Edge Media Group, over a year ago.

Twelve months later, The Edge Review, a weekly news magazine that will report on South-East Asian business and politics, was born with Lopez as its editor.

Speaking to guests at the Review's launch party held on March 21, Lopez noted that loss of FEER and Asiaweek “robbed people of their weekly briefing for insights into the region.”

“Not to mention the loss of jobs for journalists with the knowledge and passion for providing those insights,” he added.

“Governments in the region have been slow (to accept) independent media, and media who choose to ignore good journalism will soon litter the sidewalks with the rise of a discerning and informed populace,” Lopez added.

He said the goal of the editorial team would be to deliver unbiased reporting on politics and business in South-East Asia, a region “undergoing wrenching political change even as it offers huge economic promise.”

“The region isn’t easy to understand but we hope to bring clarity to developments each week with reports from some of the best names in regional journalism,” he added. “We’re placing ourselves in the center of the picture in Asia and see The Edge Review as your window into the region.” 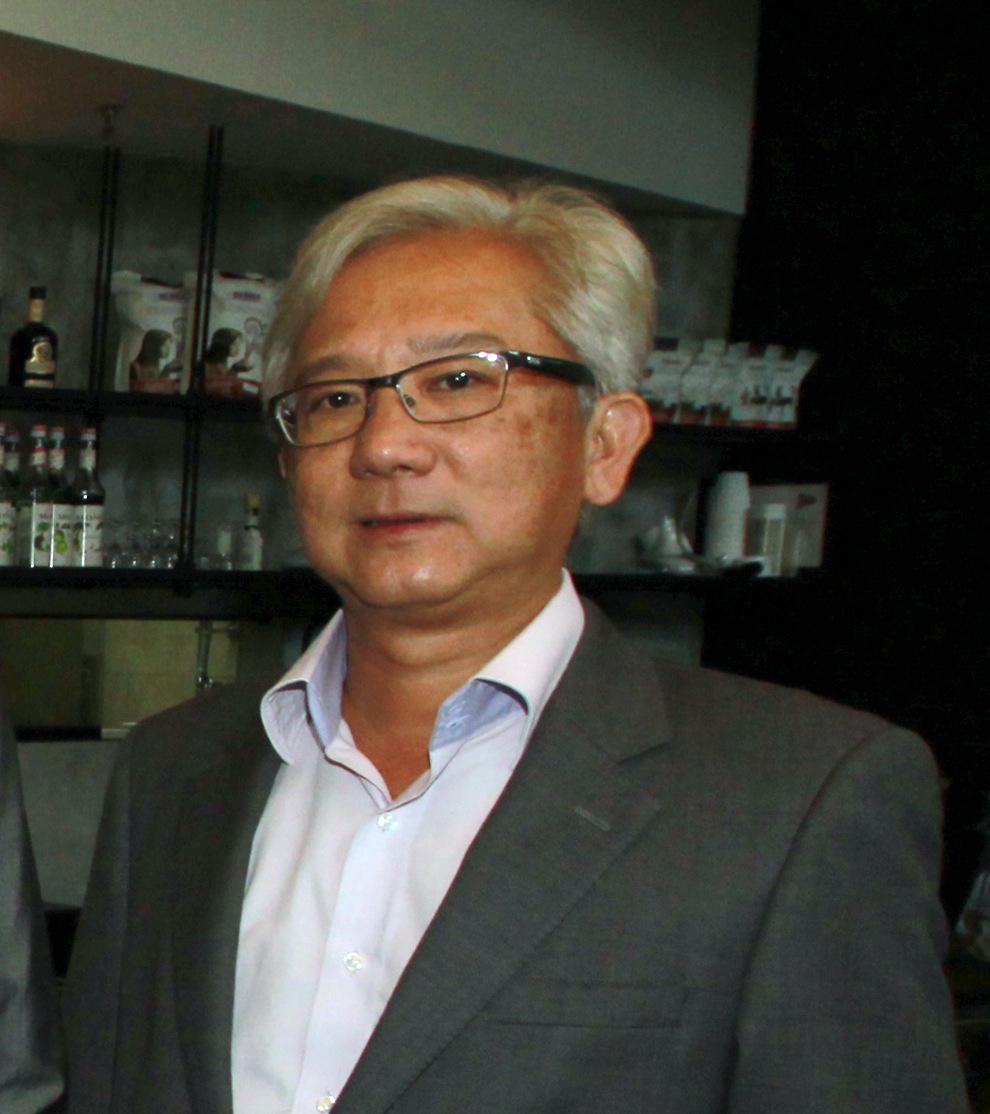 The Edge Media Group publisher and group chief executive officer Ho Kay Tat (pic) admitted that the proposition of a digital weekly magazine was only really possible now due to the proliferation of portable devices such as smartphones and tablets.

“The surge in the use of tablets and smartphones has made a paperless magazine possible and convenient to read,” he said.

According to the data from GfK Malaysia, the uptrend in tablet adoption saw around 823,000 units of the gadget being snapped up by consumers in Malaysia in 2012, reflecting a whopping growth of 87% or 384,000 units more compared with 2011.

“We are reviving a much-missed Asian regional magazine in a digital platform that will be available via your desktop browser and mobile native apps. And we are comforted by the fact that in Leslie [Lopez], we have found the right person to helm this venture. The Edge Review no doubt be provocative but fair in its coverage of the region,” Ho said.

He added that the addition of the Review, touted to be the first digital-only magazine launched by a media company in the region, will widen The Edge Media Group's presence beyond Malaysia and Singapore, where it currently publishes print titles like The Edge Malaysia (TEM), The Edge Financial Daily, Personal Money and The Edge Singapore (TES) as well as websites like http://www.theedgemalaysia.com/, http://www.theedgesingapore.com/and http://www.fz.com/. 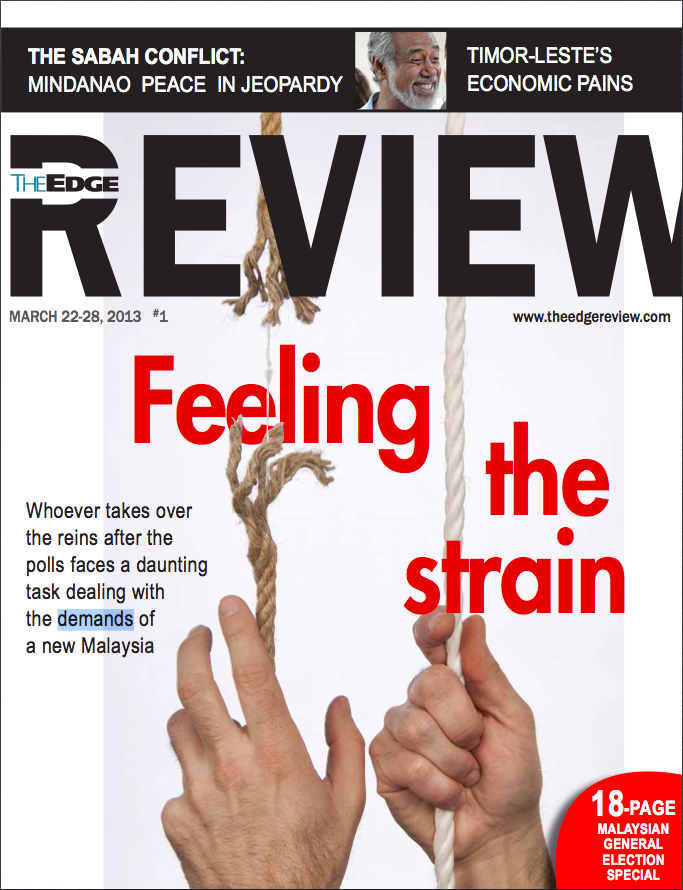 The inaugural 58-page issue dated March 22-28 has the impending Malaysian general election as its cover story. Other articles include an analysis of how Vietnam’s state-owned enterprises will have their wings clipped by constitutional changes and a story on the economic pains Timor Leste is going through after a decade of independence.

The Edge Review is being positioned as a vehicle that will report on several of the world’s most dynamic markets, which will come together in 2015 under a regional economic community that will boast a combined population of 600 million people and a collective gross domestic product of nearly US$2 trillion.

Its target audience is the region’s educated, affluent and influential members of society who shape the economy, influence opinions and dictate trends.

The first six issues can be read for free, after which it will be available only to subscribers who can opt for a standalone subscription of US$100 per year for 50 issues or a bundled subscription with The Edge Malaysia and The Edge Singapore for RM299 (US$96.06) a month.

Published and available for download every Friday morning, the Review can be viewed via browser at www.theedgereview.com and as an Android app via the Google Play Store. It will soon be available on the iOS and Windows platforms.