MULTIMEDIA Development Corporation (MDeC), which manages the Multimedia Super Corridor (MSC Malaysia) project, said that companies from the high-tech zone have donated a total of RM355,000 (US$97,970) to help rebuild the lives of flood victims.

The national ICT custodian also thanked the communities from MSC Malaysia, technology and creative content providers, and non-governmental organisations (NGOs) that have contributed towards its #TogetherWithU and ‘#BersamaMu’ community campaign to help victims affected by the recent floods and to assist in the flood-recovery process.

“We are touched by the support and contributions that we received throughout MDeC’s #TogetherWithU flood recovery campaign,” said MDeC chief executive officer Yasmin Mahmood.

“It is heartening to see people of varying backgrounds from the MSC Malaysia community coming together to help our fellow Malaysians in need,” she said after presenting a cheque for RM230,000 (US$63,270) to Mercy Malaysia, an international non-profit organisation that provides medical relief and health-related development for vulnerable communities in both crisis and non-crisis situations.

In early January, after Malaysia suffered its worst floods in history, leaving more than 200,000 people homeless, MDeC launched the community campaign and the e-Bantuan Banjir (Flood Aid) or eBB platform.

eBB is an integrated mobile-enabled system that incorporates open data, social media, the Internet of Things (IoT) and big data analytics, with crowdsourced funding and volunteer platforms for individuals and corporations to donate resources.

“MDeC’s #TogetherWithU campaign has provided us with a great opportunity to work together with companies and government bodies in the coordination and distribution of essential items to flood affected areas,” said Mercy Malaysia executive director Ahmad Faezal.

“Although the number of flood victims at evacuation centres in Kelantan and Perak has decreased, we welcome more contributions as recovery efforts are still ongoing.

“With floods beginning to affect other states like Sarawak, we are preparing to mobilise aid and volunteers to these areas and appeal to the public to contribute through the available channels,” he added. 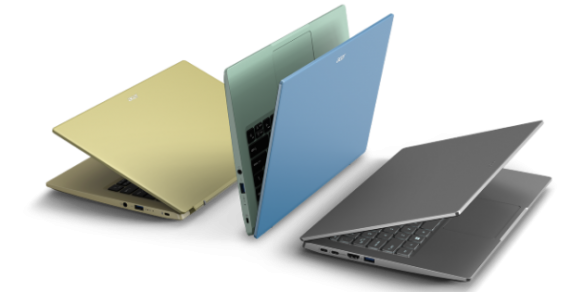