MSTB to hold roadshow on software testing in Sarawak

THE Malaysian Software Testing Board (MSTB) roadshow, which aims to raise awareness of Software Quality Assurance (SQA) and promote the development of software testing services industry, is making a stop in Kuching on June 26.

The roadshow is part of promotional activities carried out by MSTB under the Malaysia Software Testing Hub (MSTH) initiative, MSTB said in a statement

The roadshow will leverage on the 2nd Sarawak Software Quality Symposium (SSQS 2014) organised by the MSTH Sarawak Chapter, a one-day event being held at the Swinburne University of Technology Sarawak. MSTB president Mastura Abu Samah (pic) said this would be the first time MSTB is discussing SQA and software testing in Kuching, although the city has been a regular destination for previous MSTB roadshows.

“Due to the dynamic nature of the industry and MSTH programmes, there is a need for constant communications and dialogue with industry players and other stakeholders to enhance the awareness and maintain their interests,” she said.

The symposium will feature speakers from MSTB as well as from members of MSTH Sarawak Chapter and Standards Malaysia. Presenters will be sharing industry experiences and thoughts on SQA, software testing and relevant international standards.

SSQS 2014 organising chair Associate Prof Dr Patrick Then said the symposium would be a great avenue for professionals in both the private and government sectors to gain a better understanding of various aspects of SQA and software testing practices.

“At the same time, it is also a good platform to learn and identify opportunities in the software testing market via the presentations and networking sessions with speakers and other delegates,” said Then, who is also the Associate Dean (Computing) and Head of Advanced Informatics Consultation and Research Group (AICRG) at Swinburne University Sarawak.

Swinburne University Sarawak is one of the founding members of MSTH Sarawak Chapter, a group of Sarawak-based organisations that aims to promote the development of the software testing industry. Other members include Independent Data Services, Universiti Malaysia Sarawak (Unimas), Sarawak Information Systems Sdn Bhd (SAINS) and the ICT Office of Sarawak Chief Minister’s Department.

MSTB is an industry-driven national body which represents the industry’s interests in software quality assurance and promotion of software testing as a profession. As an entity, MSTB is established as a Company Limited by Guarantee (CLG) under the Malaysian Law. 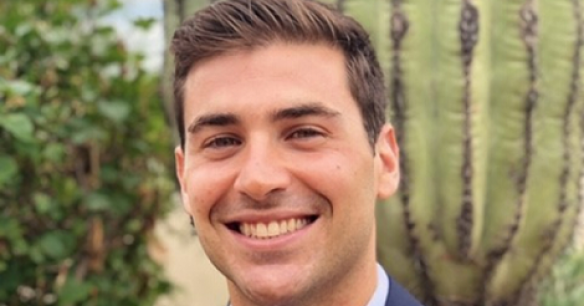