THE Asean Foundation has launched a new information and communication technology (ICT) training program for small and medium enterprises (SMEs).

Funded by a US$300,000 grant from Microsoft, the program will target young entrepreneurs aged 16-25, and focus on the latest ICT applications for SME development. Over the next 24 months, the pilot project is expected to reach more than 20,000 people and close to 1,000 SMEs from Indonesia, the Philippines, Thailand and Vietnam.

“Our vision for this ICT program is that it will not only help increase growth and competitiveness among micro-entrepreneurs in [the countries above], but that its success will also lead to the future implementation of similar projects in other Asean countries,” said Asean Foundation executive director Dr Makarim Wibisono.

The Asean Foundation was established by Asean (the Assocation of South-East Asian Nations) leaders in December 1997 to help bring about shared prosperity and a sustainable future to all member countries.

Microsoft Asia Pacific president Tracey Fellows said that the program was a first for the company in the region in its scope and breadth.

“Through this partnership we want to enable the next generation of young people to start their own business or create their own opportunities,” she said.

One of the main goals for the program is to help tackle rising jobless rates among young people.

According to a paper released in early September by the International Labor Organization titled Global Employment Outlook: Bleak Labour Market Prospects for Youth, youth unemployment rates in South-East Asia and the Pacific are forecasted to rise from 13.1% in 2012 to 14.2% in 2017.

Components of the program include development and delivery of ICT curriculum tailored for the needs of micro-entrepreneurs and a ‘Train the Trainer’ series to help communities extend the reach of this curriculum across the region.

In addition, one entrepreneur will be selected for an E-Business Incubation program, which will provide mentorship and assistance as he implements ICT marketing tools into his business operations.

The program will be implemented in the following eight locations:

The project expands on the Asean Foundation’s partnership with Microsoft, which began in 2005 and has resulted in the development of ICT curriculum for farmers in rural areas, and delivery of ICT training to more than 50,000 people in Indonesia, Microsoft said in a statement. Microsoft’s involvement is also part of a larger, recently unveiled global initiative called Microsoft YouthSpark, that aims to create opportunities for 300 million youth in more than 100 countries during the next three years.

Through this initiative, the company will dedicate the majority of its cash contributions to nonprofits that serve the youth population around the world.

In addition, Microsoft YouthSpark will include Office 365 -- its cloud-based productivity suite -- for education, free technology tools for all teachers and students to power learning and collaboration, and Skype in the classroom, a free global community for teachers to connect their students with others.

“Through Microsoft YouthSpark we are making a commitment to help 300 million young people around the world achieve their dreams. We believe that working with our partners, we can help empower young people to change their world, and we are committed to using our technology, talent, time and resources to do that,” said Microsoft chief executive officer Steve Ballmer.

A full list of Microsoft YouthSpark programs can be found at the YouthSpark Hub. 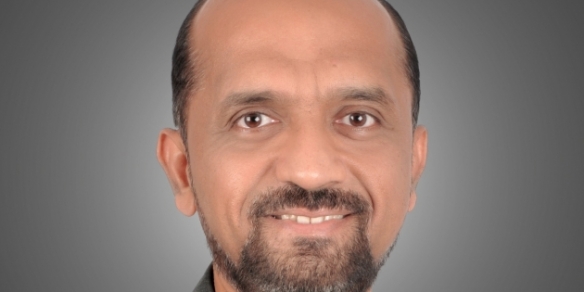