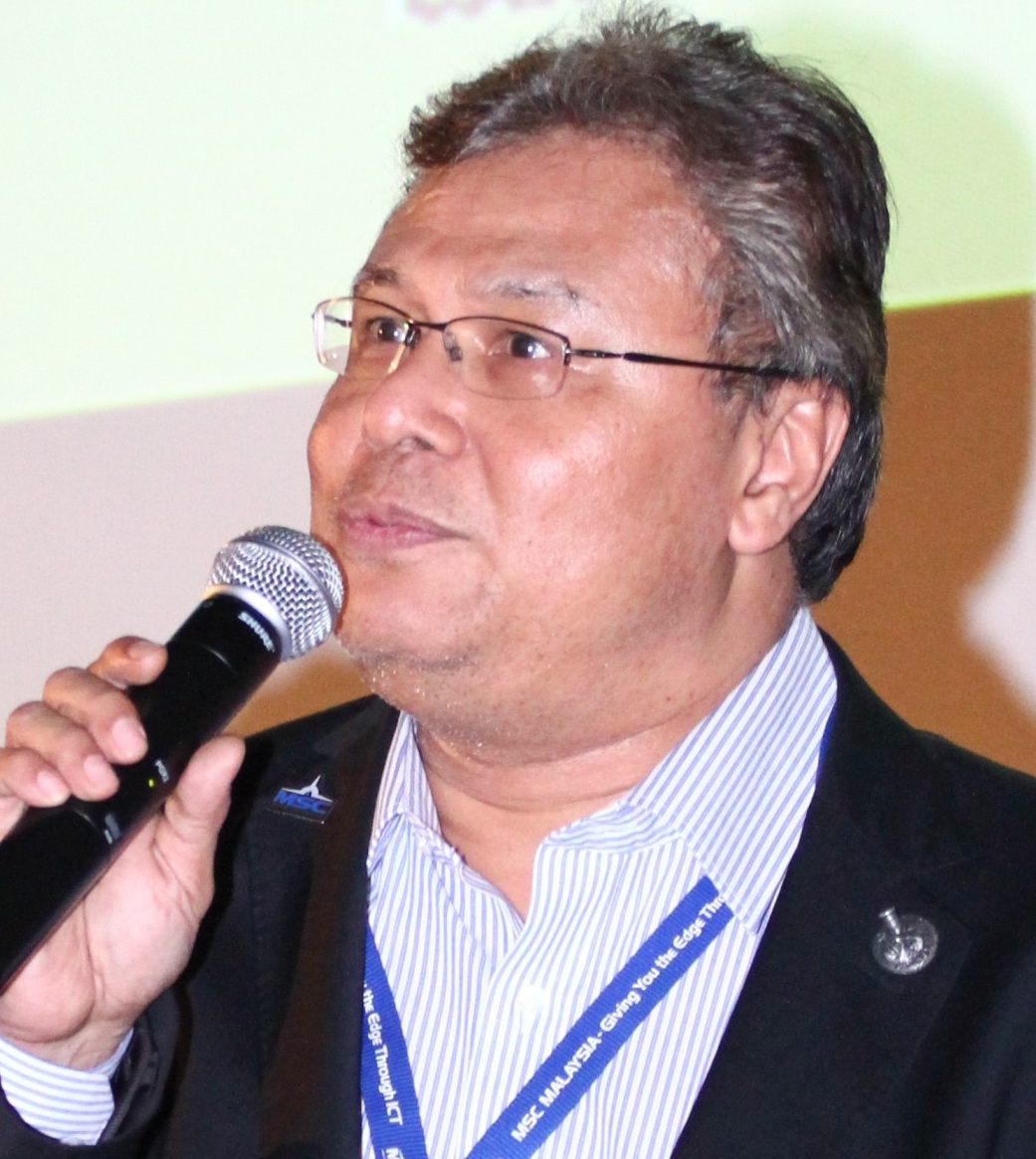 AFTER spending the bulk of its efforts and time growing the animation, film and TV sectors of the creative multimedia industry, Malaysia's national ICT custodian Multimedia Development Corporation (MDeC) will now be focusing on driving the games and digital comics sector.

According to MDeC vice president Kamil Othman (pic), speaking at a recent media briefing in Cyberjaya, the development of the animation industry has been successful.

These revenue figures are derived from MSC Malaysia-status companies involved in these sectors.

In contrast, revenue derived from the games and digital comics sector accounted for RM160 million -- which makes it the smallest revenue contributor.

"To us, the animation industry has achieved momentum and is now stable. So now we will go into other dangerous waters," said Kamil.

The rationale behind developing the games and digital comics sector is simple -- it is a sector that has tremendous growth potential and can complement the other sectors within the creative multimedia cluster, a portfolio Kamil is responsible for. For example, when the game Grand Theft Auto 5 was launched, it took just three days for it to achieve sales of more than US$1 billion. The popular MMORPG (massively multiplayer online role playing game) World of Warcraft has generated sales of over US$10 billion since it was launched in 2004 -- averaging above US$1 billion a year.

Tan Chin Ike, head of the School of Computing and Creative Media at KDU University College, said that the public would need to change its perception of video games as well, in order for the games industry here to prosper.

Malaysia has managed to attract a few game developers. Codemasters Software Co Ltd, one of the oldest surviving British game studios, and Streamline Studios from Amsterdam, have both set up games studios here.

“Ubisoft, also a big game studio, has set up a studio in Singapore. So, you can see that there’s a lot of games companies coming down to South-East Asia,” said Tan.

MDeC’s Kamil said that cost is one factor that attracts these game-makers into the region. However, in order for Malaysia to grow this sector, it would need to beef up its talent pool.

So far, a number of colleges and universities are offering courses related to games development, including KDU, Limkokwing University of Creative Technology and Multimedia University.

“I think in Malaysia, we have good talents, but the question now is do we have enough of these talents?

“As for that, I don't think we have reached that level yet, there's still room to grow. We need to create a larger pool to attract more foreign direct investments from larger game studios,” said Kamil.

One area that needs work is the power of imagination, he acknowledged.

“You can have best tools and software, but it is pointless if you don’t have the power of imagination,” he said, adding that the education system played a role here.

“Malaysians have the talent, but they don’t have a natural rapport with imagination. Of course, some may say that this can be generalising, but I believe that at the school stage, we are not made to be imaginative, whereas in other countries, you will find that imagination is the driving force,” he said.

“The creative multimedia industry is dependent on creativity. So, our biggest challenge right now is where is creativity being looked at?” he said.

While schools may have to play a role in growing creative talents, Les’ Copaque Production Sdn Bhd concept artist Effendy Anuar raised the point that Malaysians are generally not ‘risk takers,’ a factor that may affect the country’s creative talent pool.

“Here, most artists need to take their own risks to explore new things. So, as a result, these artists will just end up doing work that is assigned to them – they cannot really explore or try out their own things,” he said.

Effendy said he spoke to a few artists to encourage them to try to come out on their own to explore new things, but the feedback he received was discouraging.

“I guess most of them are not brave enough to make that move. Some of them see themselves doing the routine day-to-day assignments until they retire,” he said.