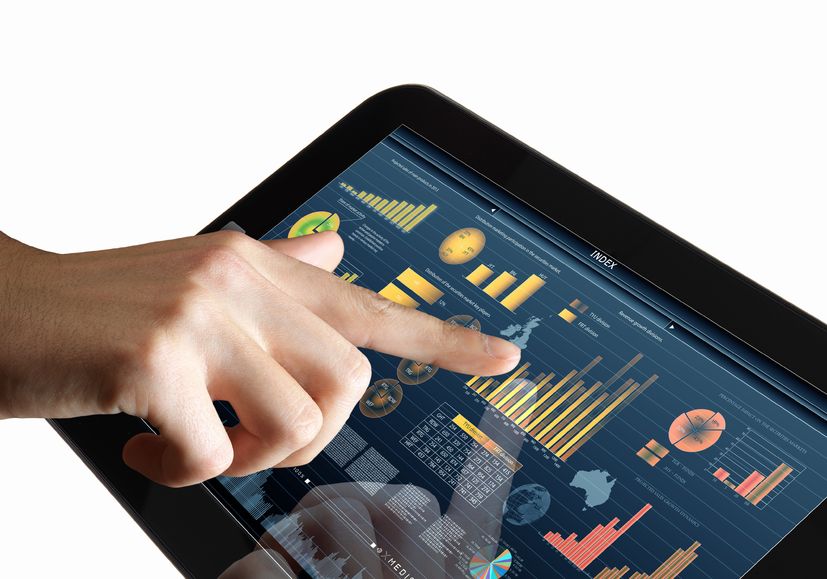 MALAYSIA has made clear the need to leverage on big data to propel itself into a developed digital economy, with one minister declaring it as key to the nation’s aspirations.

The groundwork has been laid down, with the relevant agencies and certain technology multinationals having put their heads together to develop a big data policy framework.

There are also plans for the country to appoint a chief data scientist over the next few years, a move aimed at developing local capabilities in data analytics.

But there is one fundamental area that seems to be lacking. Renowned scholar and speaker Mohan Sawhney, during a recent visit to Malaysia, said that the ‘bottleneck’ for most countries’ big data ambitions is the talent pool. “Today, if you have ‘big data’ on your résumé, you practically can fill up any number you want on the ‘expected salary’ [field],” said Sawhney (pic), who is the director of the Centre for Research and Technology at the Kellogg School of Management in Chicago, and a Fellow of the World Economic Forum.

He said that in order for Malaysia to realise its ambition of becoming a regional big data hub, it first needs to be a “regional hub for talent.”

This view concurs with that of the Malaysian Government. According to Communication and Multimedia Minister Ahmad Shabery Cheek, besides data scientists, the country is also in need of more data professionals.

Meanwhile, Sawhney said that there are three things that Malaysia can do in order to become the aforementioned ‘regional talent hub.’

“First is to start ‘retrofitting’ talents. Basically, this means retraining some of the people who have the technical or business qualification, by creating short programmes for certain applications in analytics and big data.

“However, this is a short-term solution,” he added.

For the longer-term, the country needs to create educational streams for analytics, as well as to turn itself into an attractive South-East Asian destination for big data talents, Sawhney said.

“This means creating job opportunities, subsidies, and tax incentives – basically whatever it takes to make Malaysia a destination for Asean talents,” he explained. 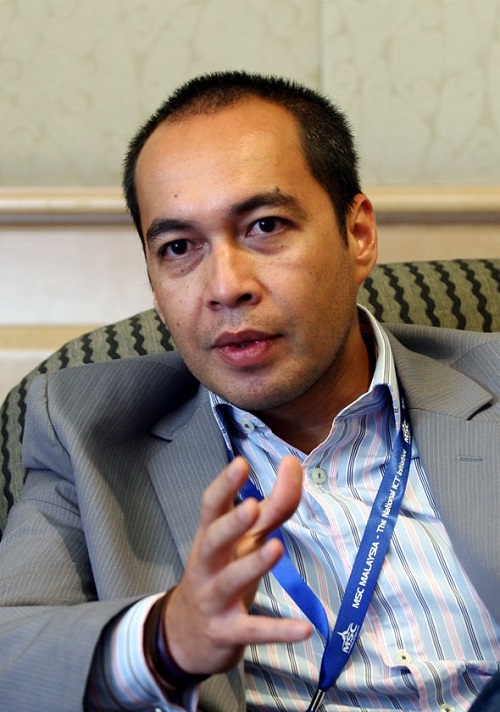 Big data entrepreneur Bob Chua (pic) agreed with Sawhney that addressing the talent gap is an important aspect of building the ecosystem.

The new company intends to set up a big data centre and an academy this year, with the objective of training 3,000 data scientists in Malaysia by 2020.

But Chua also pointed out that talent is not the only element needed. “You could argue that infrastructure (hardware, physical data centres and broadband connectivity) as well as framework (regulations, Open Data, incentives and government regulations) are equally important,” he said.

“Talent for example, can be imported until homegrown talent is honed and nurtured, allowing us to leap ahead while implementing knowledge transfer programmes,” he told Digital News Asia (DNA).

IBM Malaysia managing director Paul Moung agreed, saying that some of the areas that needed to be addressed include policies, tools and framework.

“These areas sometimes create a bottleneck in the adoption of big data among enterprises,” he told DNA via email.

Moung said that it was vital for industry players and stakeholders to collaborate to turn Malaysia into a world-class big data hub.

“For example, we have partnered with five universities in Malaysia to embed analytics into their computer science curriculum. Also, we are working with these universities to upgrade the syllabus to produce data scientists to address future needs,” Moung declared.

Even if the relevant stakeholders address the infrastructure and framework issues, it does not guarantee a high adoption of big data solutions.

“I believe that it is like anything else, awareness, trial and error, economies of scale to reduce pricing among others, are all necessary [to create] a lifecycle of emerging technology and innovation,” said Pulsate’s Chua.

“Big data is not excluded, and at the end of the day, if local companies fail to see the benefits, then they themselves would be to blame if they lose out to the competitive advantage of others who have embraced big data to get ahead of the curve,” he added.

There is also another argument that as big data analytics solutions improve, they may become ‘smart’ enough that ordinary people – that is, not merely qualified data professionals – would be able to harness the technology to a greater degree.

Hence, the demand for data scientists may not be as strong as some experts envision.

“A point to note is that Watson needs to be fed the right data, asked the right questions, and enabled in the right way to obtain meaningful insights,” he however added.

Moung said that in order for Watson to perform at its best, the correct data must be “identified, collected, cleansed, aggregated, protected with appropriate security, transmitted, placed correctly as well as conform to legislation.”

“There are also issues such as performance, scalability and storage. For these, and a host of other reasons, it is in the country’s interest to cultivate expertise in the area of big data, including data scientists.

“Whether we need more or fewer data scientists would be dependent on the continued evolution of big data [technology],” he added.

Chua also believes that analytics may become more “user friendly” in the future, but said this does not necessarily mean the demand for data scientists will cool.

“As we move further into a data-driven world, all organisations in any sector – regardless of their size – will need resources that understand how to leverage data for insights.

“Right now, we can rely on specialised consultancies or data scientists – however, I believe that a fundamental understanding of ‘analytics’ will be at the heart of all organisations and governments in [the future],” he added.