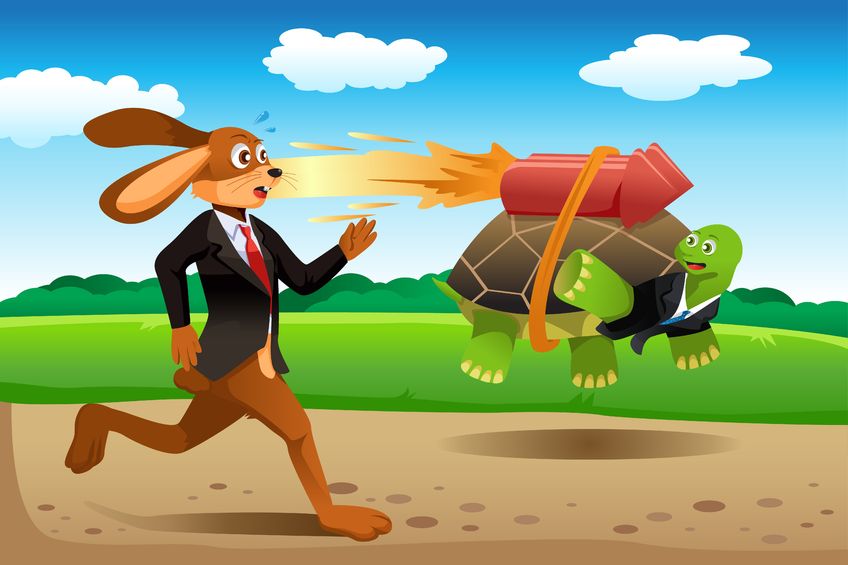 MALAYSIA has always been perceived as an early adopter within South-East Asia, but its position may be under threat as neighbour Indonesia shows an increasing appetite for new technology.

“Singapore is not a fast-growing market for us, but one thing is for sure, we see new technologies being adopted quite quickly [there],” he told Digital News Asia (DNA) in Kuala Lumpur recently.

But Malaysia, which holds the second position in the region as far as new technology adoption is concerned, may be losing its position to fast-growing Indonesia, he added. “Three years ago, I would have said Malaysia was ahead [of Indonesia] and was the clear No 2.

“But I have to admit, I think Indonesia has at least caught up or perhaps has even surpassed Malaysia in terms of its appetite in adopting new technology, and in making decisions quickly and moving on,” Zack (pic) said.

He attributed Indonesia’s appetite for new technologies such as the hybrid cloud and virtual machines to the country’s eagerness to realise its economic growth potential.

“The Government is trying to prove that it is going to drive innovation, modernisation and transparency. It believes that by investing in technology, the country will hit the next wave of economic growth,” he added. 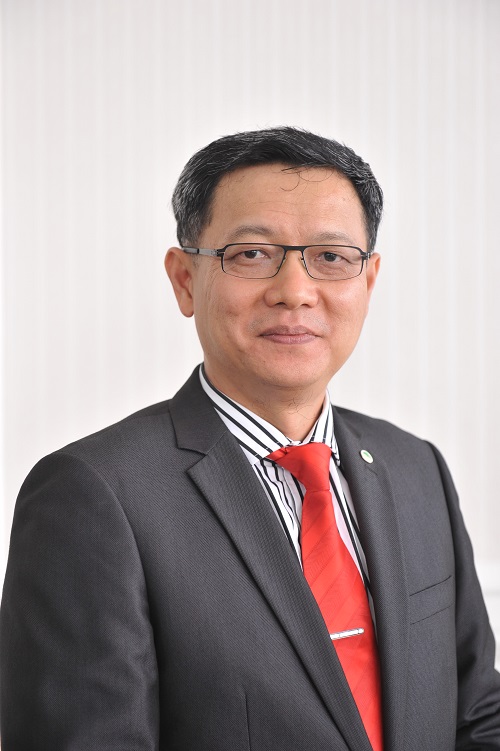 “Malaysia has reached a stage where it is quite mature in terms of infrastructure,” said its chairman Cheah Kok Hoong (pic).

“While companies may not be the first to jump into the newest technology, it does not mean that we will not be adopting these technologies at all,” he told DNA on the sidelines of the association’s annual general meeting recently.

Meanwhile, an ICT vendor said that Malaysian companies tend to be a bit slower when it comes to buying new technology.

“I think we tend to have this ‘wait-and-see’ approach. We want to make sure the technology is stable before adopting it,” said this senior executive.

While the ‘wait and see’ approach does have its advantages, putting decisions on hold could also result in a slower speed to market, according to EMC’s Zack

“If you are an early adopter, you get technology and speed-to-market advantages – but you may run into technical issues, product defects, and so on.

“So there is a balance that needs to be played, and Malaysians tend to be more conservative in that regard,” he added.

Other organisations have also voiced their concerns over Malaysian companies’ appetite, or lack thereof, for new technologies.

During a DNA-VADS forum last year entitled ‘Is the Cloud out of Reach for SMEs?’, VADS chief executive officer Ahmad Azhar Yahya complained that SMEs (small and medium enterprises) in Malaysia do not adopt ICT and apply it to their businesses enough.

He said that this could be due to some vendors in the business “overpromising” their value propositions when pitching their solutions at their SME customers.

“I think a lot of the time, vendors which sell solutions to SMEs overpromise. Sometimes they tell SMEs that by using such-and-such product, they would save money and/ or increase their sales,” Ahmad Azhar said then.

“But they may not explain how long it takes to get there – that journey might take up to five years,” he added.

Furthermore, according to a Google-McKinsey report in 2012, 55% of Malaysian SMEs do not know how to use the Internet and 40% said they do not need the Internet.