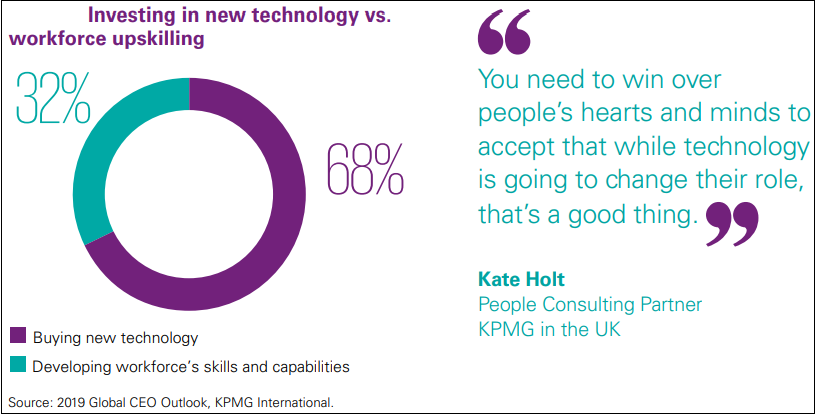 ACCORDING to the 2019 Global CEO Outlook published by KPMG International, business leaders are optimistic about the future with 94% confident about their organisation’s growth prospects, an increase from 90% and 83% from the year 2018 and 2017 respectively.

Within Malaysia, CEOs are maintaining a positive outlook with eight out of ten reporting confidence in the growth prospects for their company and the industry they operate in; out of this, 60% are projecting cautious top-line revenue growth of up to 2% over the next three years.

However, the report also revealed business leaders have growing anxieties about existential threats. The 2019 study revealed that business leaders in Malaysia and around the world ranked environmental and climate change risks as the biggest threat to organisational growth.

This threat is followed by the risks caused by disruptive technology, territorialism, cyber-security and operations.

With only a small margin between each of the risks identified, it can be deduced that CEOs are focused on building the organisational resilience needed to master disruption and maintain growth momentum. The jump of climate change to the top of the risk chart did not surprise Johan Idris (pic, right), managing partner of KPMG in Malaysia, who has been observing how more companies in the region are increasingly adapting their business strategies to address climate related shocks.

“Businesses are now operating in a globally connected market. Climate change is impacting the business landscape through economic and infrastructure damage, resource scarcity, disruption in plantation output and supply chain, and changing consumer sentiments and behaviour in support of ethical businesses – all of these will consequently affect the costs of doing business,” said Johan.

He added: “We’ve personally seen the impact of climate change on our rich coral reefs through KPMG’s Eco Dive programme, where we’ve been working with Reef Check Malaysia to monitor the health of our adopted coral reefs since 2007. A learning point we can draw from this programme is that when one part of the ecosystem is undermined, the rest of the ecosystem will be compromised if actions go unchecked. Similarly, businesses work in an ecosystem of partners, suppliers, and complementary services that require each component to work efficiently and effectively. Thus, CEOs must look into developing sustainable business plans and policies in order to achieve organisational resilience.”

In Malaysia, the focus on climate change has gained intensity within the corporate sector and also from the policymakers.

In October 2016, Malaysia ratified the Paris Agreement and had pledged a 45% reduction in its greenhouse emissions by 2030, and to cut 32 million tonnes of carbon emission by 2020

In December 2018, Malaysia’s Ministry of Energy, Science, Technology, Environment and Climate Change had also announced a plan to draft the Climate Change Act, and aims to complete a national climate change adaptation and mitigation plan by the end of 2019.

It was reported by the Asian Development Bank that by year 2100, Southeast Asia is expected to suffer an 11% decline in gross domestic products (GDP) due to climate change, a rate that is larger than most other areas in the world.

Globally, over three-quarters of CEOs (76%) say that their organisation’s growth will depend on their ability to navigate the shift to a low-carbon, clean-technology economy. As well as sustainable business practices being of value to society, they can also unlock growth and transform performance. Sustainable approaches can create opportunities for new products and services and can also improve the efficiency of how the organisations manage their resources and operations. In pursuit of growth

A proactive M&A strategy is on the agenda for eight out of 10 CEOs in Malaysia who have a moderate-to-high M&A appetite over the next three years. Driving this appetite are the twin urges to eliminate direct competitors and reduce costs through economies of scale/synergies.

Business leaders in Malaysia are also prioritising expansion into emerging markets over the next three years, with Central/South America and Middle-East topping their list.

KPMG’s study further found half of CEOs in Malaysia prioritise countries and regions that form part of China’s Belt and Road Initiative.

On the same note, 31% of CEOs in Asean are wary of the US-China trade negotiations and the impact it will have on their organisation’s growth.

“The US and China remain important trading partners within the region, and China has certainly been Malaysia’s largest trading partner for ten consecutive years. We can expect business leaders in the Asean region to keep a close eye on this ongoing US-China trade tension even as they brace for the impact should the situation escalate,” commented Johan.

Globally, a majority of CEOs (85%) are personally leading the technology strategy for their organisation with the intention to propel their company beyond organic growth.

While 84% believe a ‘fail-fast’ culture is required in today’s marketplace, in which lessons from failures are learnt quickly, only 56% admit that kind of culture is in place in their organisation.

Eight out of ten CEOs are therefore looking to change the makeup of their leadership teams to disrupt the status quo.

CEOs understand that effective cyber-security is much more than a defensive or mitigating capability as 71% of CEOs view information security as a strategic function and a potential source of competitive advantage.

KPMG’s study also found that over two-thirds of CEOs (69%) are prioritising the creation of a robust cyber-security strategy, viewing it as critical to engender trust with their key stakeholders – up from 55% in 2018.

However, only 68% of CEOs say their organisation is prepared for future cyber-attacks. While this is an increase from 51% last year, it implies that one third of companies remain vulnerable to cyber-criminals.

Johan advised, “CEOs need to instil a culture where everyone in the organisation understands the risks of cyber-security threats. This means having a deep and nuanced understanding of the risks facing the organisation and putting in place the communications and education programmes necessary to ensure that security practices are ingrained in day-to-day business operations.”

A copy of the 2019 Global CEO Outlook report can be downloaded via the KPMG Malaysia Mobile App (IOS and Android) or from www.kpmg.com/CEOoutlook 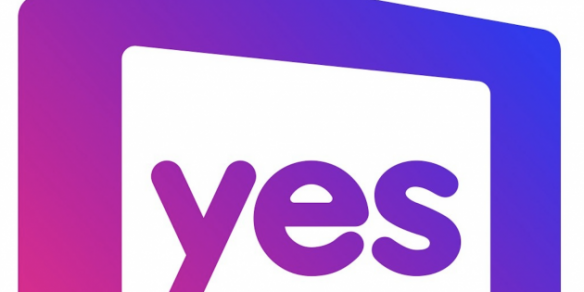