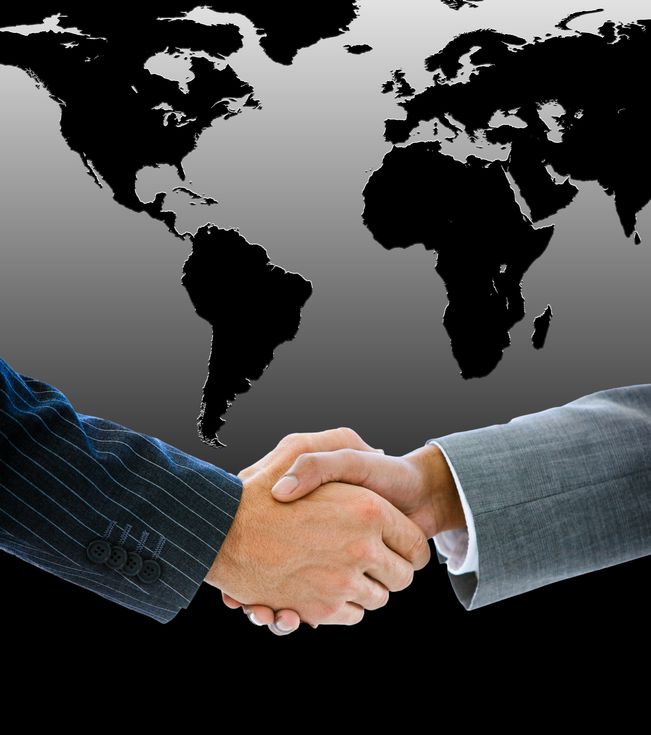 THE Intellectual Property (IP) Rights chapter of the Trans-Pacific Partnership (TPP) agreement is far from being finalised.

“It is one of the largest and more complex chapters and we have a lot of catching up to do to reach a state of consensus in the negotiations, compared with other sections in the agreement,” said Burhan Irwan Cheong, lead IP negotiator for the Malaysian TPP negotiating team.

He was speaking to attendees during the IP breakout session at an open day hosted by the Ministry of International Trade and Industry (MITI) yesterday (Aug 1), which saw approximately 1,000 people present to air their concerns and views over the free trade agreement.

According to an update from deputy chief negotiator Isham Ishak, of the 29 chapters under negotiation, 14 have been "substantively concluded" and their technical aspects agreed upon.

The ‘sensitive’ issues as well as the remaining 15 or so chapters have yet to see substantive agreement and conclusion, with the IP Rights chapter being one of them.

However, Malaysia has already made moves to align itself with some of the provisions outlined in leaked documents posted online. For example, the Copyright (Amendment) Act 2012 which came into force on March 1, 2012, introduced several key changes to the existing Malaysian Copyright Act 1987.

In an information kit handed out to attendees, MITI outlined the TPP’s broad framework and key features being negotiated. They include:

Telecommunications
To promote competitive market access for telecommunications providers in TPP markets. Commitments include provisions enhancing the transparency of the regulatory process and ensuring rights of appeal of decisions. Additional proposals have been put forward on choice of technology and addressing the high cost of international mobile roaming.

E-Commerce
To enhance the viability of the digital economy by ensuring that impediments to both consumer and businesses embracing this medium of trade. Proposals include customs duties in the digital environment, authentication of electronic transactions and consumer protection. Additional proposals on information flows and treatment of digital products are under discussion.

During a panel discussion, which formed part of the open day’s agenda, South Centre’s executive director Martin Khor, who was a panellist, noted that at the heart of such FTAs (free trade agreements)  and the controversies that typically surround it, is making globalisation work.

“Firstly it’s about how we managed relations with a global economy; and secondly, how individual countries retain the ability to make domestic policy for their own good,” he said.

The South Centre is an intergovernmental organisation of developing countries based in Geneva, Switzerland.

Addressing the palpable frustration over the lack of access to the text of the agreement as it is still under negotiation, Khor pointed to other FTAs already in effect. According to him, almost all FTA negotiations with the United States as a member are almost the same, with perhaps about 20% in deviations.

To get a good idea of what to expect, Khor said that those interested can access the full text of the FTAs the United States has already signed with Singapore and South Korea online.

“The TPP is more than just a trade agreement, there are many other issues that are a cause for concern,” he added.

Of all the contested aspects of the TPP, it was the Investor-State Dispute Settlement (ISDS) which received the most airtime during the discussion. The ISDS grants investors the right to initiate dispute settlement proceedings against foreign governments in their own right under international law.

Should the provisions in the TPP come to pass, Khor noted that it would have an serious impact on the policy-making environment for the country.

“The TPP has provisions to protect foreign investor rights, treating foreigners equally or in fact better than locals,” he said.

He pointed to the case of the Indonesian Government which signed the treaty with UK-based mining company Churchill Mining, and was sued to claim compensation of US$2 billion for future losses on the company's side after the Government passed laws restricting mineral exports.

He added that the Malaysian Government has already put forth its red lines or non-negotiable items, which include the matter of safeguarding bumiputera and local SME (small and medium enterprise) interests.

“If these red lines that MITI has put forth are not accepted, then they will be faced with a dilemma and will have to make a choice: To stay on with the negotiations, or persuade other members to side with them, or decide whether as a nation we can tolerate not signing the agreement. These are hard choices,” he added.

Next page -- The Government to Malaysian citizens: 'Trust us'