TWO local IT industry associations are calling for greater inclusion to the government's recently announced move to further encourage the use of cloud computing in Malaysia under the MyDigital initiative.

First revealed by prime minister Muhyiddin Yassin on Feb 19, the MyDigital initiative is Malaysia's new digital blueprint that is expected to create 500,000 new job opportunities in the digital economy, which is expected to contribute 22.6% of Malaysia’s gross domestic product (GDP) by 2030.

Part of the plans called for the investment of between RM12 billion and RM15 billion by cloud service providers (CSP) over the next five years. The government has given conditional permission to four CSP companies – Microsoft Corp, Google Inc, Amazon Inc and Telekom Malaysia (TM) – to build and manage hyper-scale data centres and cloud services in the country. 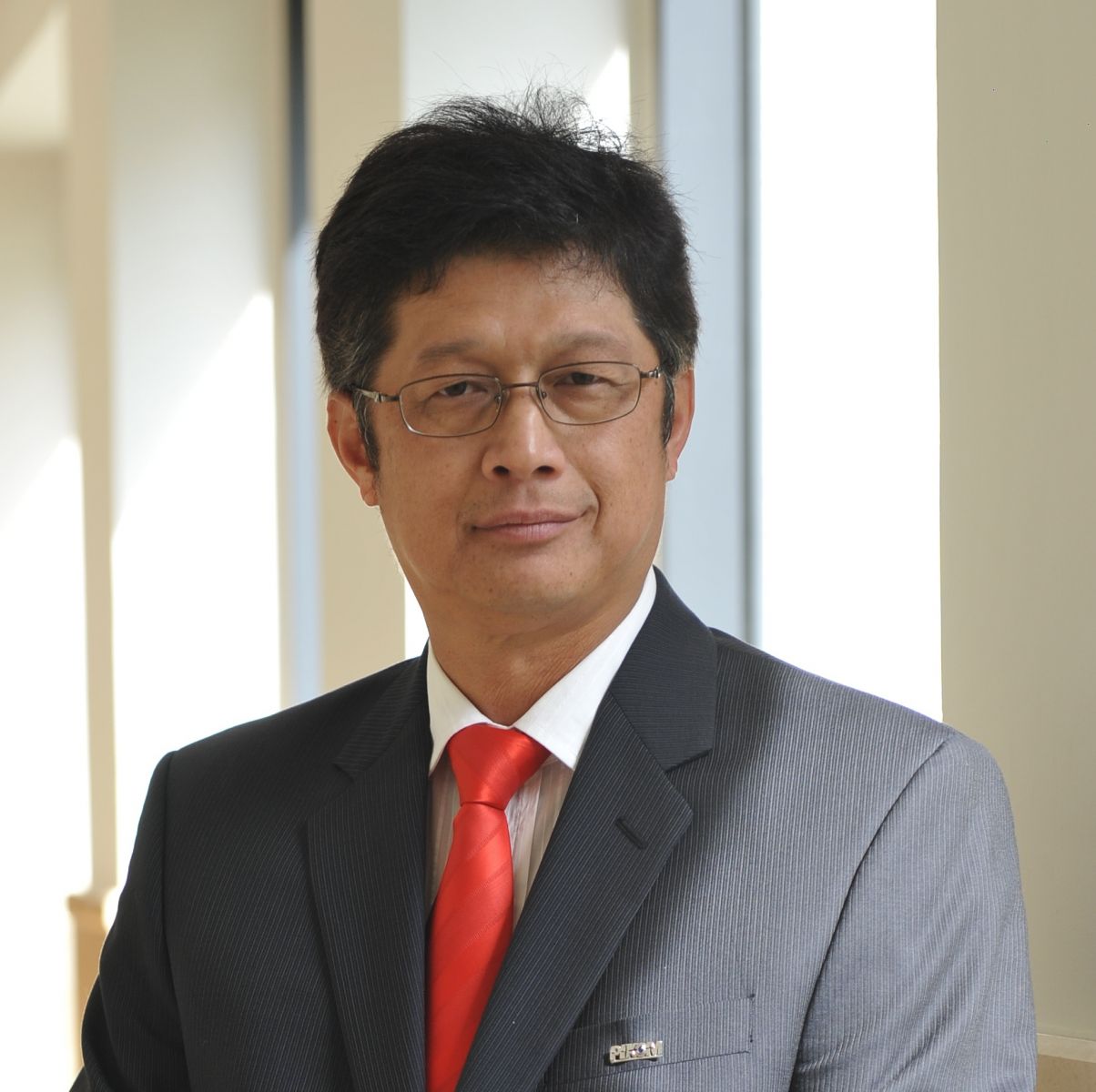 In a statement, Chin Chee Seong, vice president of SMEA (pic, left), said this initiative should also be broadened to include local data centre providers so as to “further develop local talent, skills and IP (intellectual property) in Malaysia”.

“Some of our local data centre providers are already of world class standing, with quite a number already supporting multinationals and organisations here in Malaysia and throughout the region,” claimed Chin, who is also Malaysia Cross-Border e-Commerce Association national president.

“The SMEA is fully supportive of this ‘cloud first’ initiative as it would result in more efficient management and collection of data, coupled with lower costs in managing information technology in the long term.

“However, we urge the government to broaden the selection beyond the four [aforementioned] companies to also include other local leading data centre players,” Chin appealed.

Chin pointed out that in recent years, the Malaysian data centre market was on an upward trajectory largely fuelled by both local and international providers.

“The reason for such strong growth stems from our ‘lower base’ as compared to mature markets such as Singapore, Hong Kong and Japan.

According to Chin, Malaysia has the expertise and technologies to build hyperscale data centres to challenge the competition from other markets like Hong Kong and Singapore. Danny Lee, chairman for Pikom (pic, right), concurred, noting that “adopting a level playing field – and one that’s inclusive of local data centre providers – would ensure that the industry would continue to thrive.”

“Currently, TM is the only local company earmarked for this initiative. We should not forget other local players that have successfully built up this market for Malaysia, especially so that Malaysia is known as an ideal location for business continuity and disaster recovery,” argued Lee in the joint statement.

Besides this, Lee also stressed that Malaysia is also is increasingly becoming a regional hub for various industries such as manufacturing, logistics and big data analytics.

As more organisations embark on investing in cloud systems, the need for more local data centres is set to rise – and we expect the market in years ahead to be exponential, he added.

“We urge the government to include local players to continue to be part of this growth moving forward,” Lee appealed.

“Currently, what has been disclosed are just broad strokes of the overall ‘cloud first’ strategy, and MyIX believes that execution is just as critical for Malaysia to realise its aspirations of becoming a data centre hub in Asia-Pacific,” said Chiew in the same statement.

Chiew believes that Malaysia has its strengths in Internet infrastructure due to its strategic geographical location, ease of access and relatively lower cost of entry.

“Hence, government policies should always be investor friendly if we are to continually attract foreign investors into Malaysia,” he argued. “At the same time, we should also recognise local data centre providers for their ongoing efforts in growing this industry.”