IDC Malaysia announced on May 31 that it has opened nominations for IDC’s Digital Transformation Awards (IDC DXa), to recognise the best local digital transformation (DX) initiatives in the country.

Running on its second year, IDC DXa honors the achievements of organisations that have successfully planned and executed the digital transformation of one or multiple areas of their business through the application of digital and disruptive technologies. "After the success of our inaugural run last year, we identified a number of game-changing DX projects that were institutionalised by various future-proof companies from the finance, media, and logistics industries, among others,” said IDC Asean managing director Sudev Bangah (pic, right).

“This shows that our local organisations are more than ready to lead in the DX economy. The fast-moving pace and momentum of DX in the country should be an inspiration for more organisations, and we expect more innovative projects competing at the upcoming awards this year as we search for the winners that will represent the country at the regional final."

IDC’s DX Awards recognises and celebrates the organisations leading DX in the Asia/Pacific region. These leaders have demonstrated their ability to collaborate within their respective organisations and ecosystems, to develop innovative solutions that will help them accelerate growth in the DX economy.

"It is an excellent opportunity for organisations who have implemented DX projects to get recognition for their efforts at one of the biggest regional event on Digital Transformation. We noticed increasing number of DX initiatives in Malaysia and expect the number of nominations to be higher this year as compared to last year,” said IDC Asean senior research manager Baseer Siddiqui.

All local winners will automatically qualify for accolades at the regional level, alongside the highest distinction for Asia/Pacific which is Digital Trailblazer of the Year. Entries received locally will be judged by an exclusive panel of IDC Malaysia analysts and industry thought leaders.

Nominations are open until June 30, 2018. Malaysia winners of IDC DX Awards will be announced at the local Digital Transformation Summit in August. The Malaysia DX Awards winners will join other country winners across Asia/Pacific at the culminating event in Singapore on Oct 25, 2018, where they will go head to head to determine the region’s best.

To nominate a project or a DX executive, visit our nomination site: https://www.idcdxawards.com/nomination/ 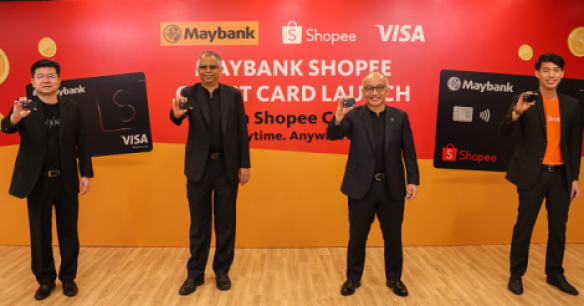