The Exchange will aggregate and distribute digital music, mobile games, video and other multimedia services to telcos in Malaysia and the rest of the Asia Pacific region, the Shenzen-based ICT solutions provider said in a statement.

The establishment of the centre comes in the wake of an October 2013 agreement Huawei signed with Khazanah Nasional Bhd, the Malaysian Government’s strategic investment fund, the company said.

In its statement, Huawei said that by 2020, there will be 4.6 billion mobile users and 5.9 billion smartphones. 100 billion connections will be made and the mobile market size will be over US$3.9 trillion.

In the light of this upcoming ‘Digital Tsunami,’ Huawei has invested an undisclosed sum to develop the Asia Pacific Cloud Exchange in Iskandar, which would aggregate over 200,000 pieces of digital content from more than 2,100 partners worldwide, it said.

“Malaysia’s investment-friendly policies, its skilled workforce and geographic advantages underline our confidence in the country’s potential as a Regional Digital Cloud Exchange,” he added.

Huawei believes that the reasons Malaysia is well-poised to attract foreign investment is the technological infrastructure and the talent the country has to offer.

The Asia Pacific Digital Cloud Exchange will act as a bridge between partners and telcos in digital product distribution and trading, it added.

It announced several new initiatives at the Exchange’s opening ceremony this morning (June 15). “We hope that Huawei’s Digital Cloud Exchange will not only help nurture Malaysia's creative content and the vast pool of local talent and, but also create a productive and innovative digital market worth billions of US dollars,” said Liu (pic).

“We are keen on partnering with the public and private sectors to turn this vision into reality,” he added.

This was just the latest in a series of investments Huawei has made in Malaysia. In 2012, it opened its global training centre in Cyberjaya, its first outside of China, which aims to train 20,000 engineers annually.

In collaboration with national ICT custodian Multimedia Development Corp (MDeC), Huawei trained over 10,000 teachers and students by the end of 2014, and said it has built training labs in eight Malaysian universities. 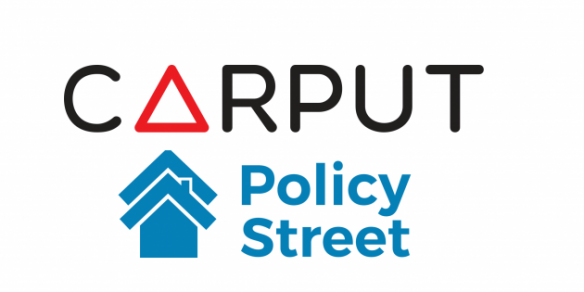