This is the sixth fund managed by partners Willson Cuaca, Batara Eto, and Taiga Matsuyama, and will focus on Indonesia to leverage on the fund’s local expertise to empower young digital entrepreneurs across Southeast Asia.

According to a recent AT Kearney report, investments in Indonesia are soaring due to a strong macroeconomic outlook and favourable demographics.

East Ventures is amongst the most active technology investors in the region, contributing to 192 deals or 50% of Indonesia’s total deals.

According to internal data, more than 70% of companies who received funding rounds of series A and above in Indonesia were seeded by East Ventures.

East Ventures has invested in 116 companies to date with an 83% survival rate.

Of the 96 active companies, the majority have raised follow on investment rounds of Series A and above.

The firm’s dedication to delivering results for its investors is paralleled only by its mission of empowering local small to medium businesses and building the local ecosystem to support the country’s growth.

The fund has collaborated with various governments and local corporations in order to achieve this. 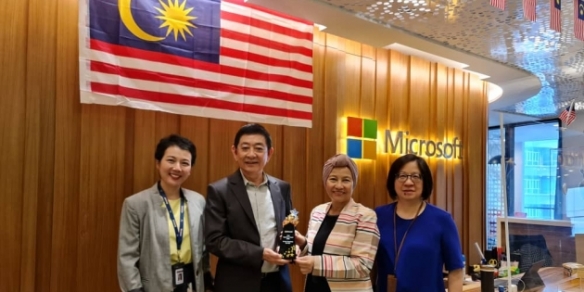