Digerati50: Stretch targets are par for the course 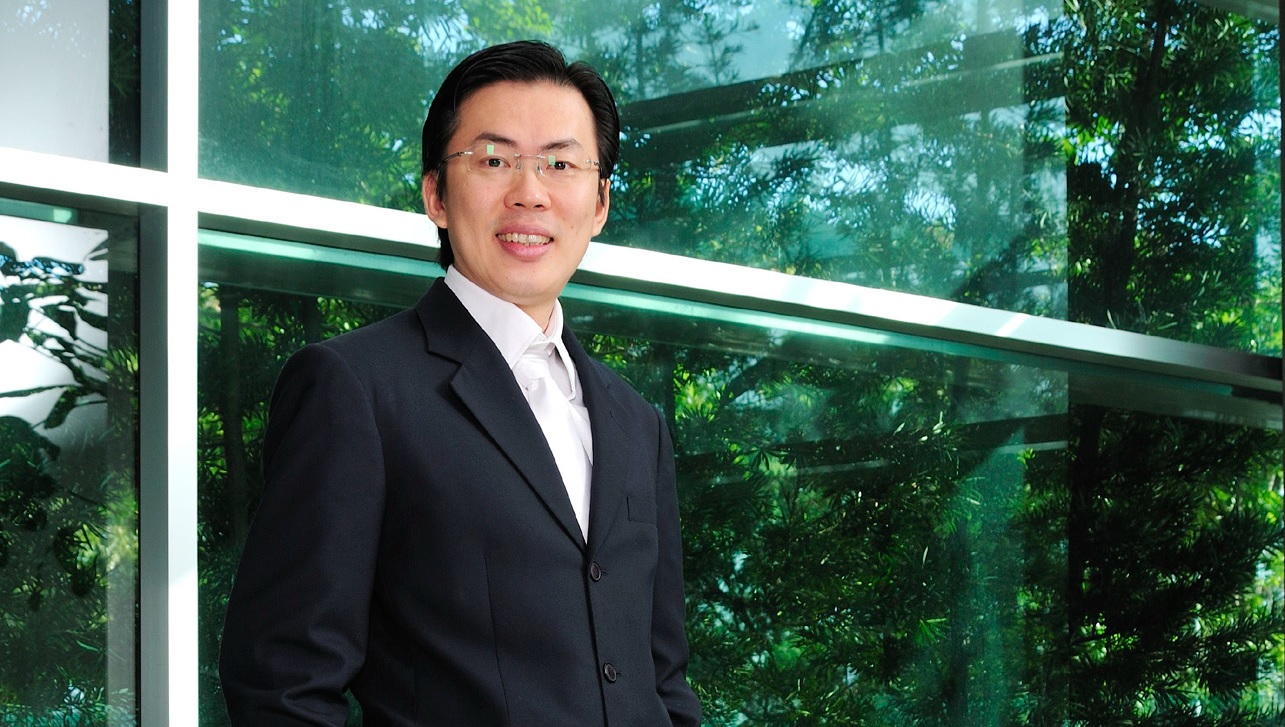 THE beginning of the year is always a good time to make forward-looking predictions or to set ambitious targets. And it is quite safe to do so too, because like New Year’s resolutions, most of us will conveniently forget them after a few months.

Not if you are a public-listed company, however; and not if you coined a catchy term for your target, such as the ‘555 strategy’ by Vitrox Corporation Bhd chief executive officer Chu Jenn Weng (pic above).

Chu also hopes to create an ecosystem of small and medium enterprises to serve his needs, and estimates that he could create, directly or indirectly, 10,000 jobs.

Indeed, with only two years left, it looks like Chu will not hit the target or be anywhere close to it. The first nine months of 2013 saw revenue nudging the RM80-million mark.

So, is he revising the target? Not yet, apparently. Chu wants to give this year his best shot and see where he stands at the end of 2014.

“You are right that the RM500-million goal is almost unachievable by 2015. Having said that, we are still working hard on the mission and we will want to use 2014 as the all-important year to gauge if we need to revise the target, and by how much,” he says.

The cynics will say Chu is just delaying the inevitable, that he should just revise the target today. But he is just displaying that stubborn streak all entrepreneurs possess in refusing to accept the inevitable.

At the same time, he is not just hoping for a windfall but has taken a number of steps to ensure 2014 will be a banner year for Vitrox.

Chu is unusual in the sense that he is also motivated to create as many jobs as possible for Malaysian talent, because he fears that the multinationals will leave one day for the next location that can give them everything Malaysia does, just cheaper.

“These foreign companies will leave us one day when they think we are no longer cost-competitive, so we really need to grow the economy by ourselves,” he reasons.

Ironically, getting the right talent remains his key challenge as most talented Malaysians prefer to work for multinationals.

He hopes the best Malaysian talent will be inspired to join Vitrox in its vision to be one of the leading technology companies in the world, and by giving his engineers the freedom to innovate and dare to fail.

Chu himself was inspired to be an entrepreneur when he visited the garage where Hewlett-Packard (HP) was started.

While most are content with only taking pictures, Chu recalls thinking, “Why can’t a Malaysian engineer build a world-class technology company too?”

His advice to those aspiring to be entrepreneurs? “Behave like a beginner – that you know nothing. This gives you the motivation to learn. You also have to be very focused. Know what you do and do what you love to do.”

In other words, be passionate.

Chu is driven by his passion for computer vision technology that enables computers to “see.” Besides improving the quality of manufacturing, he hopes it will one day even help the blind to see – that’s another stretch goal that he hopes to play a part in developing.