Digerati50: Rocking it in Silicon Valley WHEN San Francisco-based Aris Samad and Azreen Latiff (pic above, left-right), cofounders of QuickSchools.com, declare their company is in the best shape it has ever been in, powered by a mature product that has been “finessed and polished,” they are really talking about the culmination of an 11-year journey which sees theirs as the only Malaysian Internet company based in Silicon Valley.

That journey began promisingly when the duo was declared winners of Venture 2002, a business plan competition, with a supply chain solution.

Those were heady days, with lots of venture capitalists interested in their product. It was a product described by the judges then as “a real breakthrough involving a new algorithm that is fascinating.”

The highs they experienced then were quickly followed by the crushing disappointment of not being able to raise any money from all the interest.

It is in times like these that entrepreneurs have to look deep within themselves and ask some uncomfortable questions, including, are they really cut out to be entrepreneurs? How much pain are they willing to endure to achieve their dreams?

In the case of Azreen and Aris, they decided they had to take control of their destiny and gradually build Maestro Solutions into a profitable entity. That destiny took an unexpected twist when their alma mater asked them for help with a school management system in 2006.

They realised that their supply chain solution could actually be adapted to form the foundation for the school management system they eventually built, a fully online system.

They started getting customers from the United States. “It was amazing to us as we never did any promotions or marketing in the United States, but somehow the schools found us on the Internet and not only bought our school management system, but gave us suggestions to make it better,” says Azreen.

The reality of the situation then confronted them in mid-2009. What was initially supposed to be a side project, helping their alma mater, actually had greater potential to scale than their supply chain solution.

Also, that their market and customers were in the United States. If they wanted to fully explore the potential of QuickSchools.com, that was where they had to be. “We made a mistake the first two years of focusing on the Malaysian market,” Aris recalls. 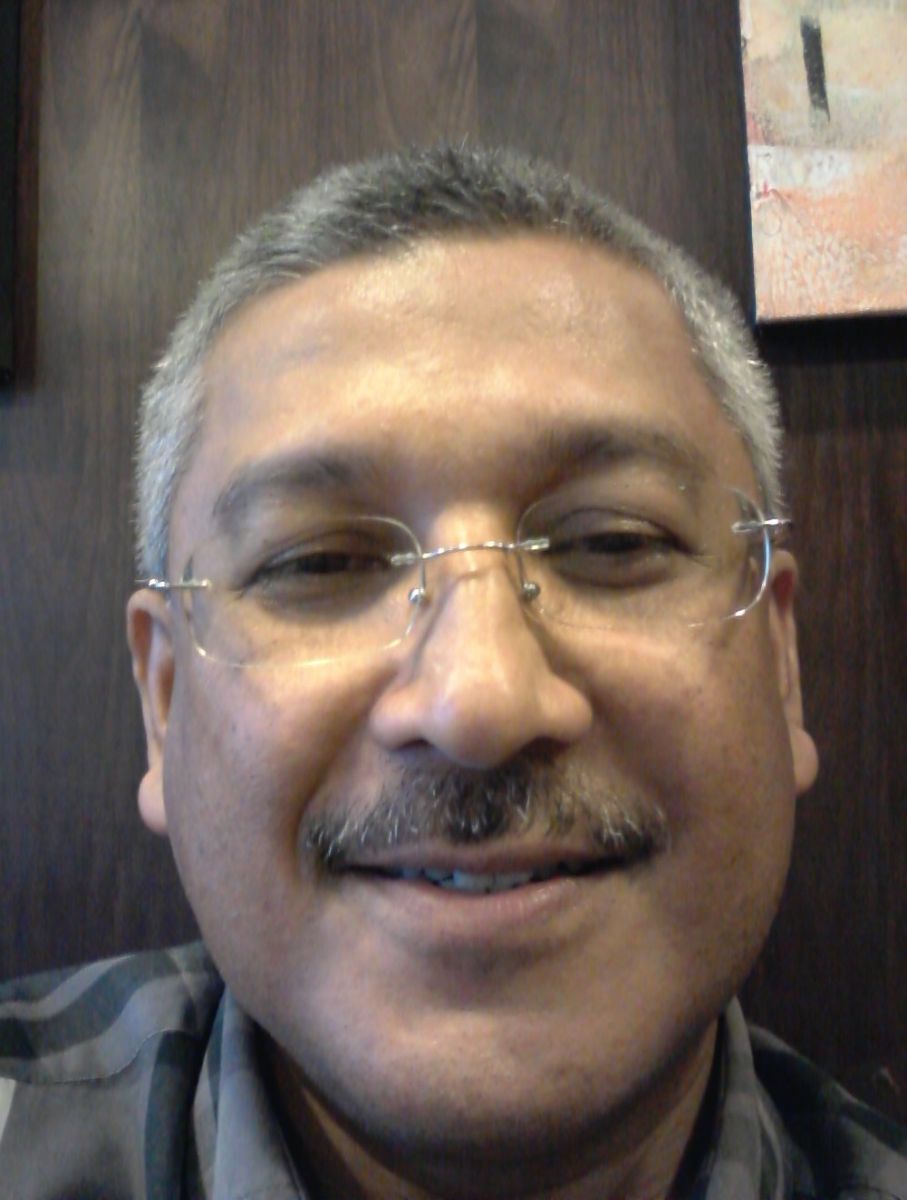 By December 2009, they decided to make the move. Their venture capital firm DTA Ventures Sdn Bhd, which invested in them in January, 2009, was very supportive of the move.

DTA Ventures managing director Dali Sardar (pic) praises the maturity and integrity of the duo. He points out that DTA agreed to relocate them in Silicon Valley based on the promise that they will only return after a successful exit.

After being on a ‘low burn rate’ in the United States since 2010, they had sufficient traction in 2013 that they scaled up operations by adding a sales team (sales was previously driven online only) and launched an app store.

“We are doing things which are amazing in our niche here, and that is beginning to make some news,” claims Aris.

With momentum building, QuickSchools.com expects to be profitable in mid-2014, and the two cofounders feel the time is right to start reaching out to potential investors.

“We expect to double our customer base and feel we have an exciting story that enhances our appeal,” says Azreen, who adds that in terms of funding, “We are now looking for the big one.”

They want to raise a substantial amount in the next round so that they can scale up more rapidly and be recognised as one of the leaders in online school management systems.

“We need to win the [US] market very convincingly,” says Aris, confident that they have put themselves into a position to do just that.