In a press release, Digital Nasional Bhd (DNB), the owner and operator of Malaysia’s 5G network, assures that the execution of Share Subscription Agreements (SSAs) between Mobile Network Operators (MNOs) and DNB will be concluded soon.

According to DNB, although the SSAs were finalised and ready to be executed by 6 MNOs on 30 August 2022, there was a last-minute change in the decision by two MNOs (one had decided not to proceed, while the other had not responded), despite their confirmations to participate earlier.

While DNB did not name the two MNOs, DNA has learnt that the two parties are Maxis Bhd and UMobile Sdn Bhd. It is unclear why the two parties made the last minute change although the timing of them doing this on the same day has caused some industry players to speculate whether there could eventually be a corporate exercise between them.

Meanwhile, DNB explains that revisions to the transaction documents (SSAs and Shareholder Agreement) need to be made to allow for the equity subscription by 4 MNOs (instead of 6), which consequently require further internal approvals from the 4 MNOs.

DNB reassures that the 4 MNOs remain interested, and it is envisaged that the equity participation process will progress to completion with the MNOs concerned.

The move by Maxis and UMobile however does not affect the separate discussions on the 5G Access Agreements which are progressing with all 6 MNOs.

DNB assures the nation that it is committed to ensure that the 5G network and infrastructure will continue to be deployed on an accelerated basis. At present, 5G coverage has reached approximately 30% of populated areas and is on track to achieve the target of 80% coverage of populated areas by 2024. 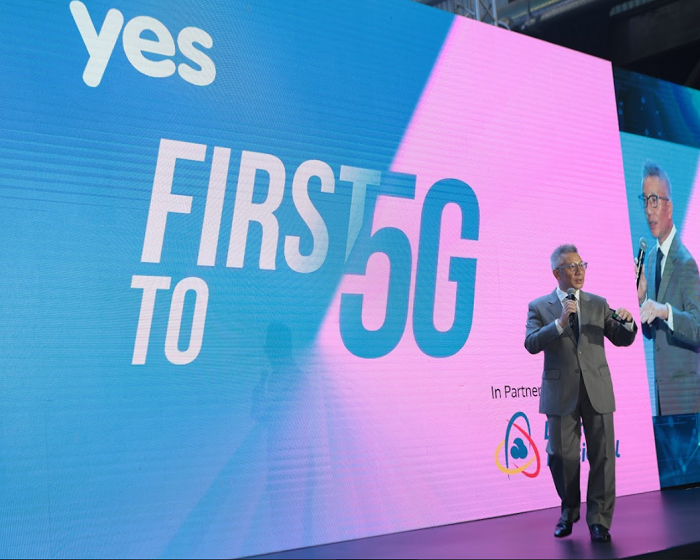